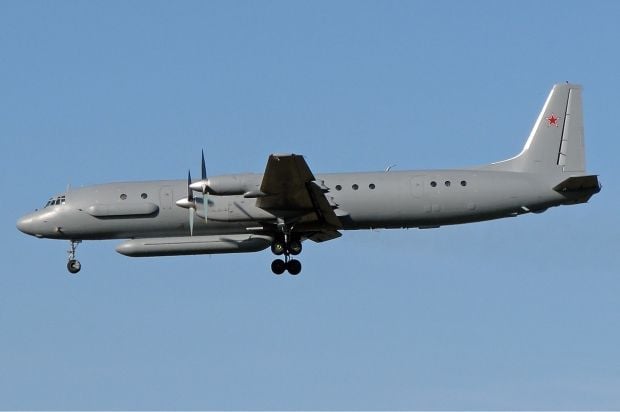 "NATO F-16 fighters patrolling the Baltic airspace, on November 6 were scrambled to intercept a Russian IL-20 (electronic warfare) reconnaissance aircraft over the Baltic Sea," according to the report.

As reported earlier, NATO Secretary General Jens Stoltenberg said that Russian reconnaissance aircraft have been intercepted by alliance fighters over 100 times so far this year, three times more than usual.