Putin appointed Sergei Tsivilyov, one of the region's deputy governors, to replace Tuleyev as acting governor. 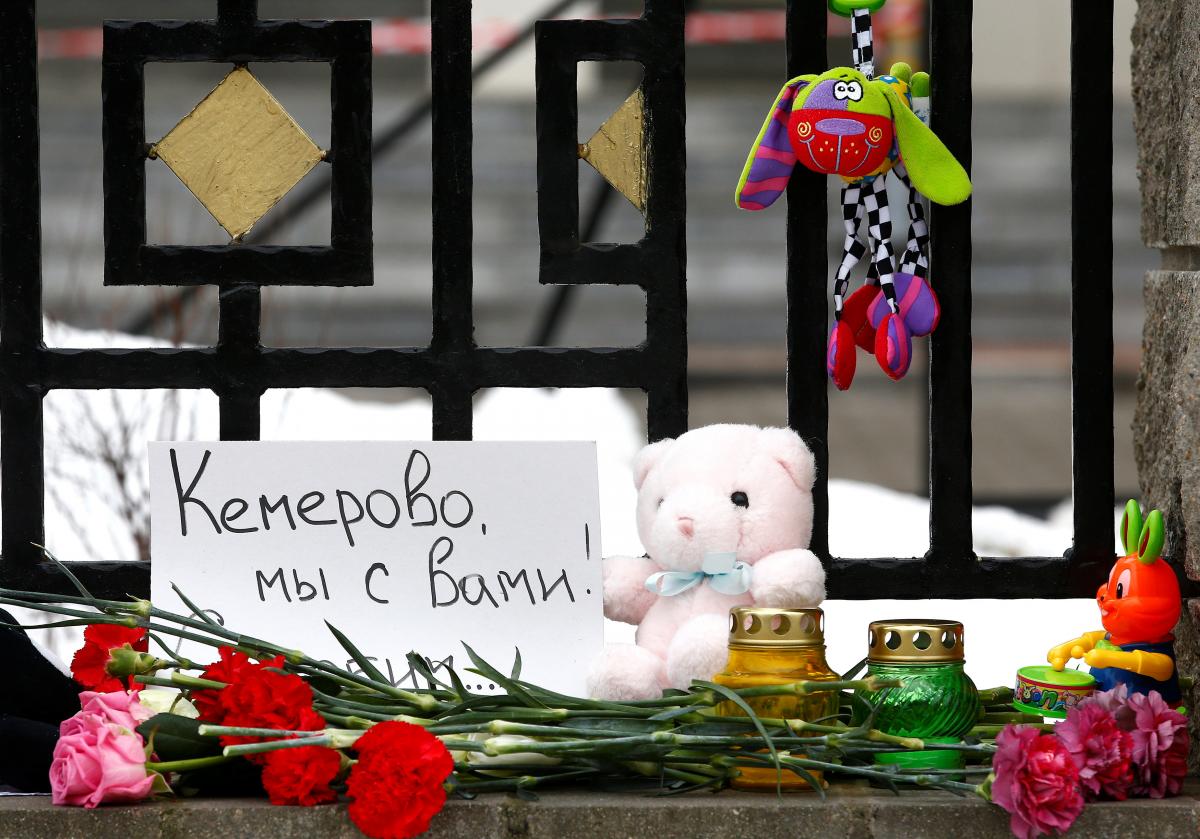 The governor of Russia's Kemerovo region resigned on Sunday over a mall fire that killed more than 60 after a litany of violations in safety procedures left shoppers and children trapped inside the building.

Aman Tuleyev, 73, said in a video posted on the regional administration's website that stepping down was the only course of action possible. President Vladimir Putin accepted his resignation, the Kremlin said, Reuters reported.

"With such a heavy burden, it's impossible to work as the governor," said Tuleyev, who governed the region for more than two decades. "It’s morally impossible."

Last Sunday's fire, one of the deadliest in Russia since the break-up of the Soviet Union, swept through a cinema complex and children’s play area on the upper floors of the Winter Cherry shopping center in the regional capital.

Investigators said last week that fire exits had been illegally blocked, the public address system was not switched on, the alarm system was broken, and children had been locked inside cinemas.

Putin said the incident had been caused by criminal negligence and those responsible would be punished.

On Sunday he appointed Sergei Tsivilyov, one of the region's deputy governors, to replace Tuleyev as acting governor.

Tsivilyov, 56, has served as the director of Kolmar, a coal mining and processing company, for the past four years.

"I want to tell you, residents of Kemerovo and all the region, that I will do everything for those guilty in this terrible tragedy to receive the harshest punishment," Tsivilyov said in a video address posted on the regional administration's website.

On Friday, police arrested an executive with the firm that owns the shopping mall.

The calamitous way the emergency was handled stirred public anger in Kemerovo and focused attention on corruption and lax fire safety standards. Rallies commemorating the victims were held across the country, including in Moscow and St Petersburg.

If you see a spelling error on our site, select it and press Ctrl+Enter
Tags:Russiafire