Trump and Putin had a telephone conversation on March 20. 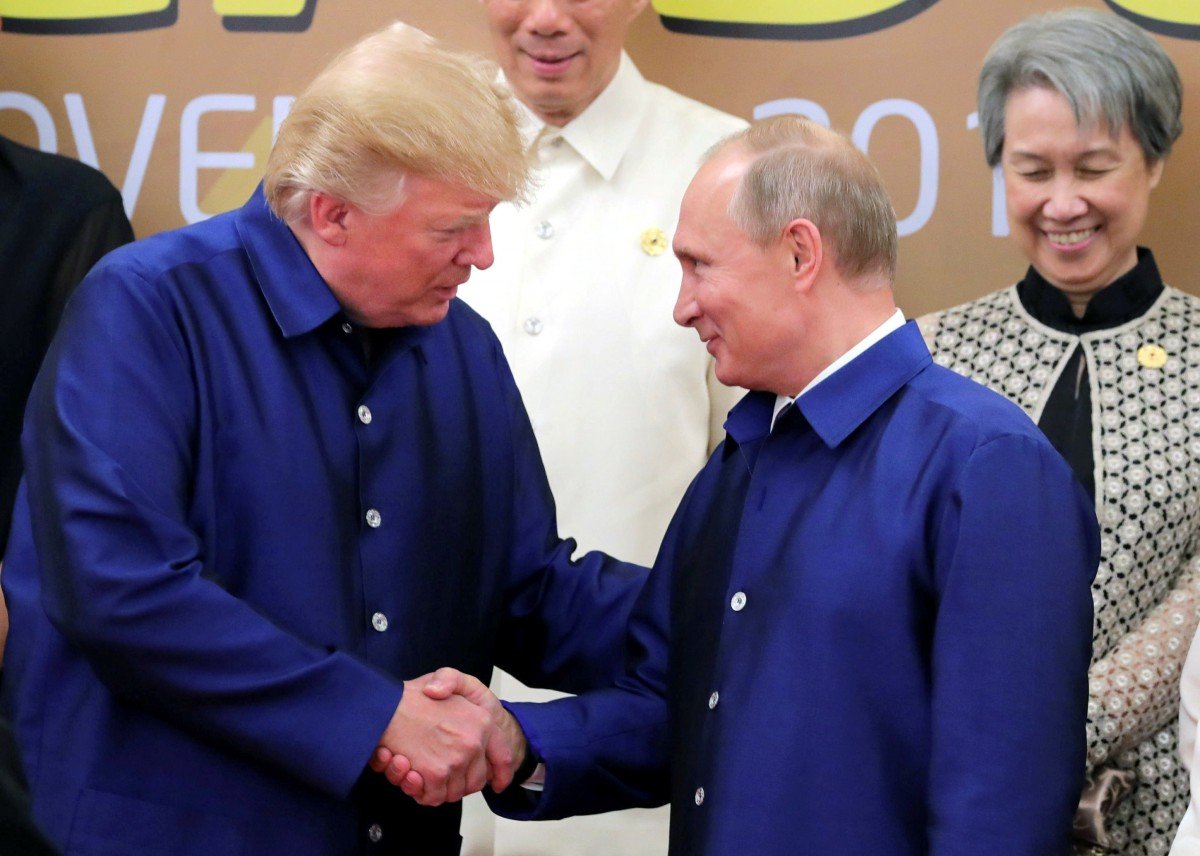 An aide to Russian President Vladimir Putin says U.S. President Donald Trump has invited the Russian leader to the White House, but the two countries haven't started any preparations for such a visit.

Trump and Putin had a telephone conversation on March 20 in which Trump congratulated Putin on winning the Russian presidential election two days earlier. The White House and the Kremlin said at the time the two presidents discussed meeting in person.

Ushakov added that their governments didn't have time to start arranging a meeting before the United States joined Britain and more than two dozen allies in sanctioning Russia over the nerve-agent poisoning of a Russian ex-spy in England.