This marks the second time SpaceX has reused both a rocket booster and a payload. 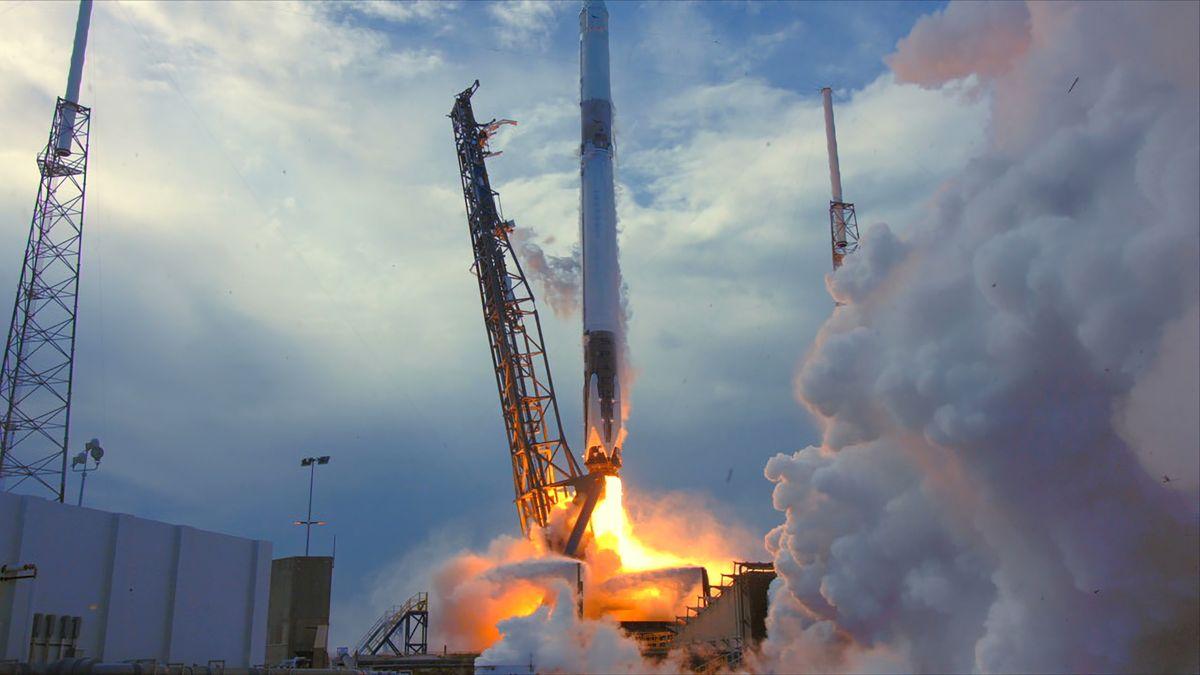 SpaceX launched a used Dragon cargo spacecraft on a return trip to the International Space Station (ISS) on April 2.

The pre-flown cargo vessel lifted off from Florida's Cape Canaveral Air Force Station on a Falcon 9 rocket that has also been to space before, according to Space.com.

This marks the second time SpaceX has reused both a rocket booster and a payload, and the 14th cargo mission the company has launched to the ISS under its Commercial Resupply Services (CRS) contract with NASA. The first flight with a refurbished rocket and cargo craft, CRS-13 — which launched on Dec 15, 2017 — was SpaceX's most recent cargo mission to the ISS.

If you see a spelling error on our site, select it and press Ctrl+Enter
Tags:SpaceX