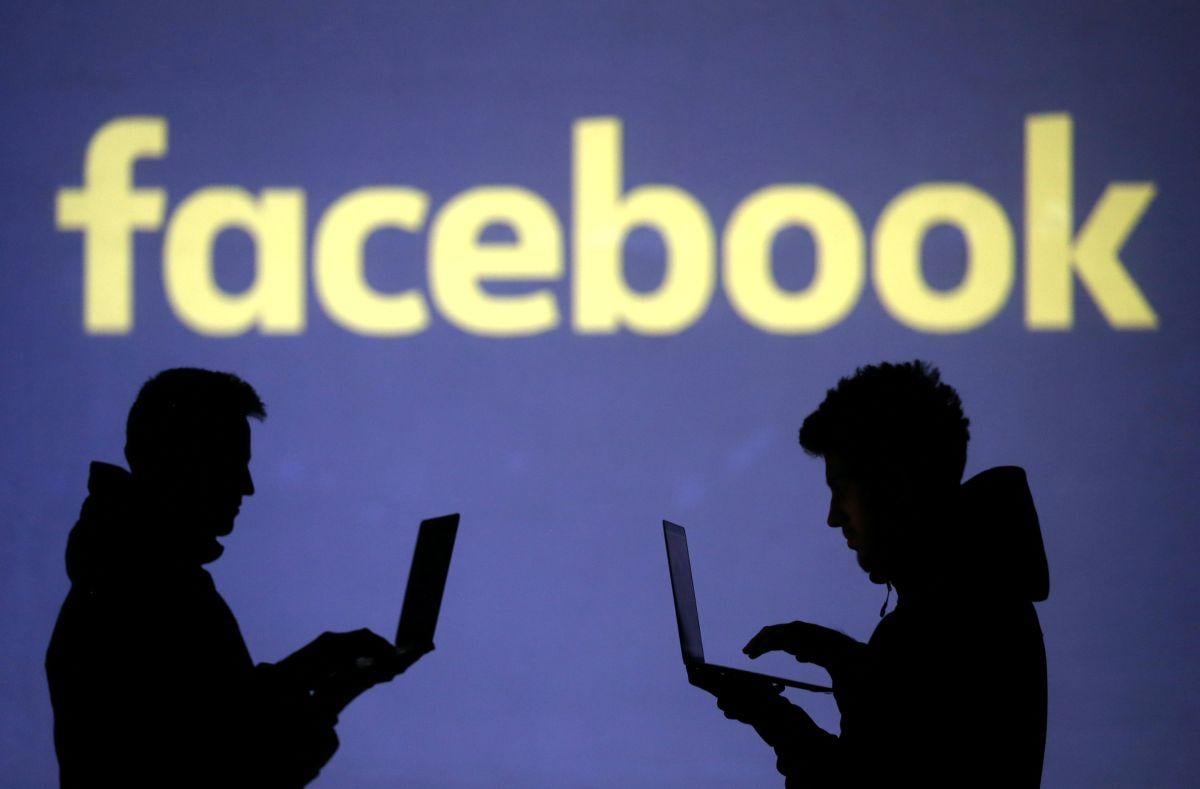 Facebook is expanding its response to what it sees as malicious actors using the platform improperly and on Tuesday said it had deleted hundreds of Russian accounts and pages associated with a “troll factory” indicted by U.S. prosecutors for fake activist and political posts in the 2016 U.S. election campaign.

Facebook said many of the deleted articles and pages came from Russia-based Federal News Agency, known as FAN, and that the social media company’s security team had concluded that the agency was technologically and structurally intertwined with the St. Petersburg-based Internet Research Agency, according to Reuters.

Facebook Chief Executive Officer Mark Zuckerberg told Reuters that the agency “has repeatedly acted to deceive people and manipulate people around the world, and we don’t want them on Facebook anywhere.”

The world’s largest social media company is under pressure to improve its handling of data after disclosing that information about 50 million Facebook users wrongly ended up in the hands of political consultancy Cambridge Analytica.

Read alsoFT: Facebook's Zuckerberg responds to Cambridge Analytica scandalThe removal of accounts and pages are mainly in Russian. Previously the company had only taken down fake accounts and accounts spreading fake news.

“It is clear from the evidence that we’ve collected that those organizations are controlled and operated by” the Internet Research Agency, he added.

Facebook security officer Alex Stamos further detailed in a Facebook newsroom post that majority of accounts removed today were in Russian, and aimed at people living in Russia or Russian-speaking countries like Azerbaijan, Uzbekistan and Ukraine. The accounts were posting content about domestic and international political issues, Russian culture and tourism, and stirring debate on everyday topics, according to CNBC.

If you see a spelling error on our site, select it and press Ctrl+Enter
Tags:trollfactoryblockingFacebookInternetResearchAgencyzuckerberg