An important explanation of the absence of the BUK-missile on the Russian radar images lies in the flight properties of a BUK-missile. 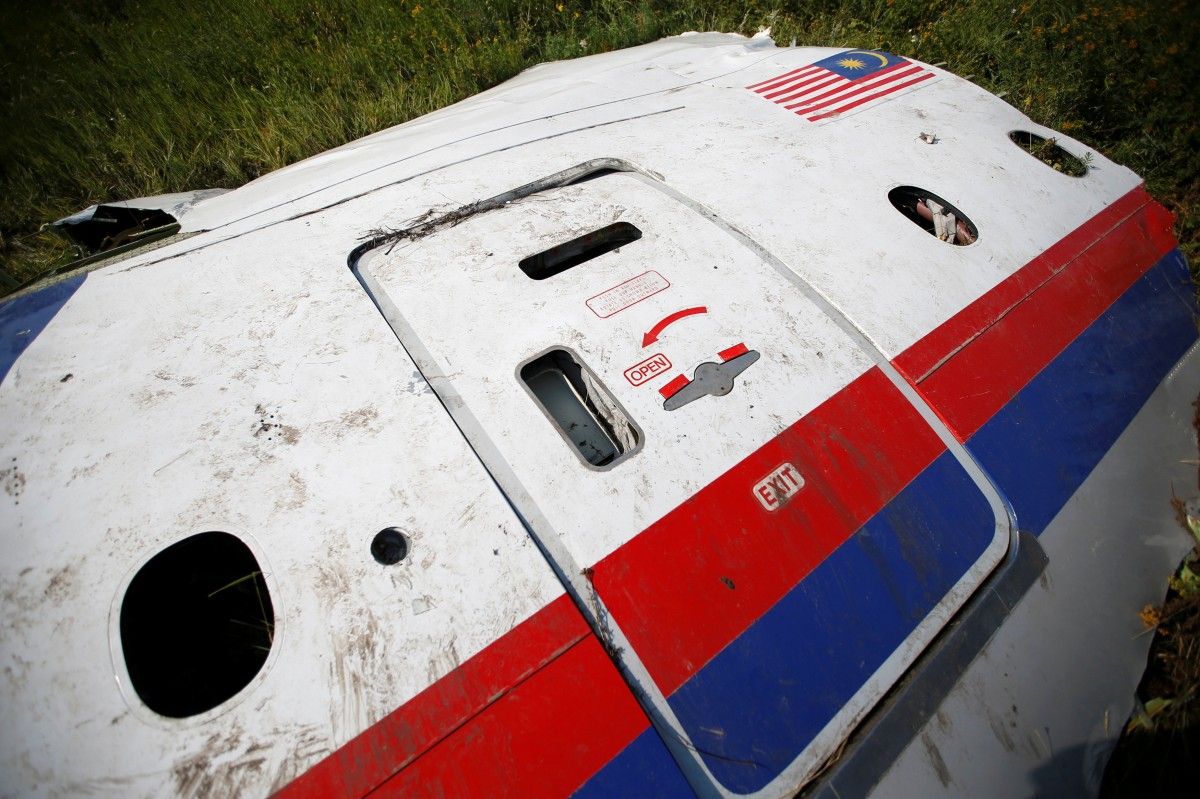 The Joint Investigation Team (JIT) that investigates the downing of flight MH17 had two independent radar experts examine the radar images provided by the Russian Federation.

"The findings by these radar experts show that a BUK-missile could have been fired from the firing location established by the JIT without it being visible on the radar images," reads the report published on the Dutch Prosecutor's Office website.

Read alsoExpert dissects Russia’s shifting, self-contradicting MH17 narrative that blames Ukraine"Because of the fact that this speed is much higher than the speed of civil aircraft, the settings of a civil radar station will ensure that such fast objects generally are not visible on the radar images. This is to prevent “clutter” on the radar image," reads the report.

Furthermore, the radar experts confirm that no other aircraft near MH17 are visible on the radar images provided.  The JIT consists of the police and judicial authorities of The Netherlands, Australia, Belgium, Malaysia and Ukraine.

If you see a spelling error on our site, select it and press Ctrl+Enter
Tags:investigationMH17BukexpertsJITradar