13:20, 04 April 2018
World
593 0
The Russian and Turkish parties also discussed other promising projects in the field of military-technical cooperation. 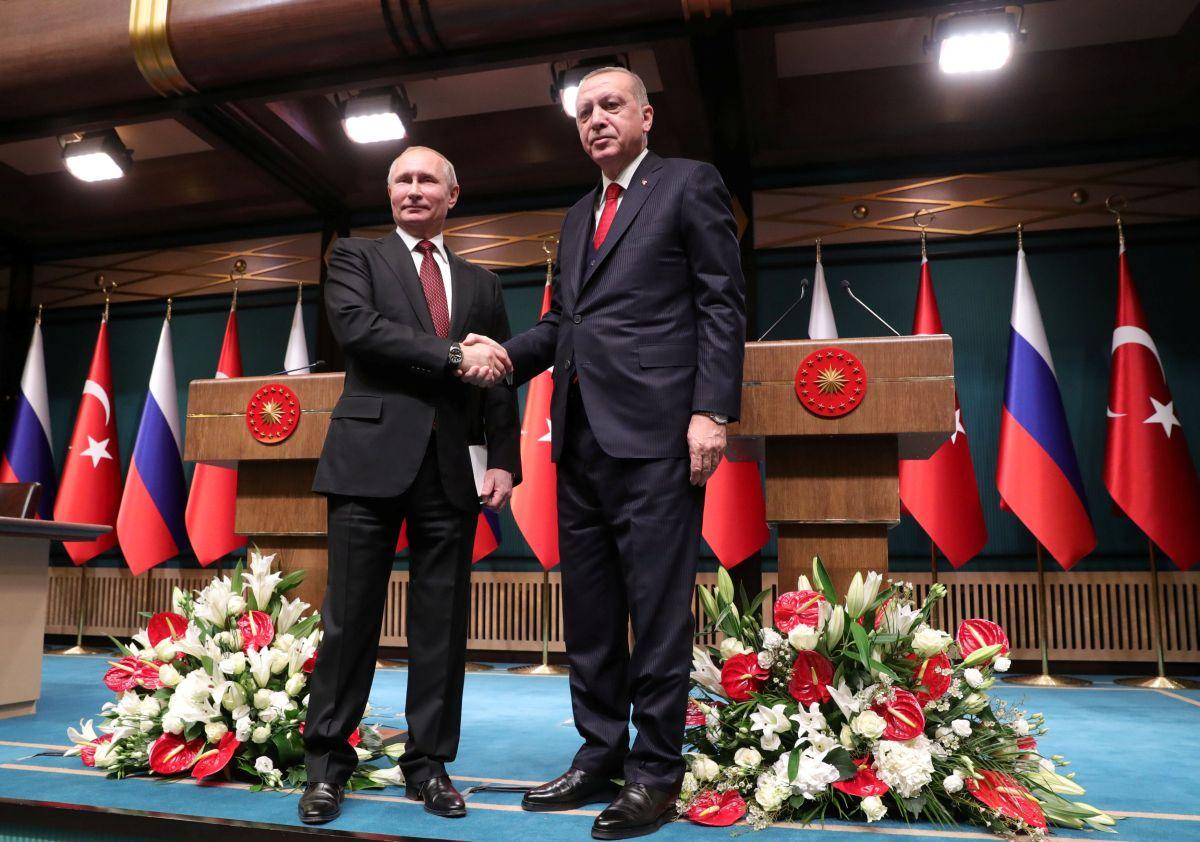 "We discussed the state of cooperation between Russia and Turkey in the military-technical sphere. In particular, the implementation of the contract for the supply of S-400 Triumph anti-aircraft missile systems to Turkey," Putin told a joint press conference with Turkish President Recep Tayyip Erdogan in Ankara, an UNIAN correspondent in Russia reports.

Read alsoUkraine-Turkey cooperation key for regional security - Klimkin"We decided to accelerate the delivery of these highly effective Russian defensive systems. We also talked about other promising projects in the field of military-technical cooperation," Putin said.

At the same time, answering a question about co-production and technology transfer, he noted that the issue was "not in the sphere of confidence or some kind of political interaction."

"These are exclusively commercial issues that are resolved at the level of economic entities. We have no military and political considerations on this issue, and there are no restrictions," Putin added.

If you see a spelling error on our site, select it and press Ctrl+Enter
Tags: #Russia#Putin#Erdogan#Turkey#S400
Latest news