The Russian got a flight back to Moscow just a few hours after he landed in Heathrow. 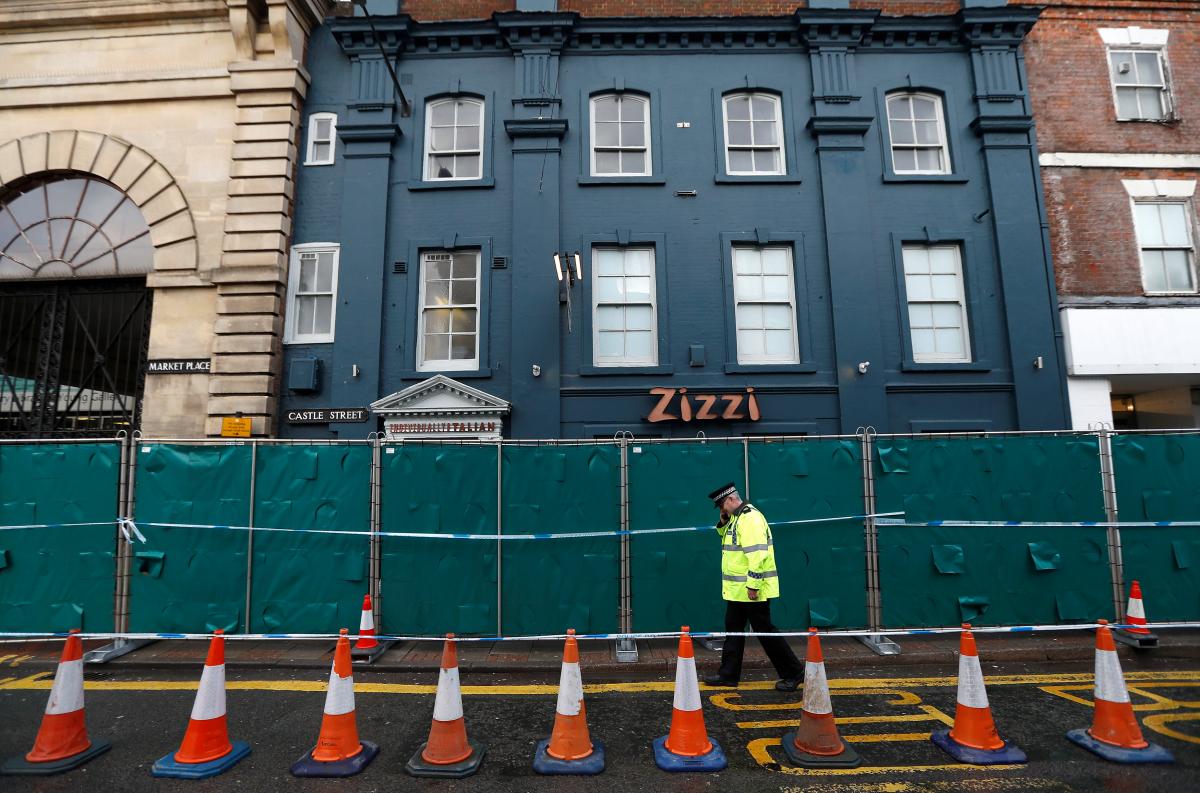 A Russian on the same flight into the UK as Yulia Skripal before returning to Moscow a few hours later is being investigated over the attack.

Britain's spy agencies have red-flagged an individual who arrived at Heathrow on the Russian state-owned Aeroflot flight AFL2570 from Moscow that landed at 2.32pm on Saturday, March 3, the Daily Mail reported.

The Russian then got a flight to Moscow after a few hours on British soil, raising questions as to the purpose of the short visit, security sources told the Mail. The Skripals were hospitalised on March 4.

A senior Whitehall source said the individual had been identified as a "person of interest" by intelligence agencies, and pointed to more than one person being investigated. It is not clear if the person is suspected of delivering the agent, administering the Novichok, or of being linked to the attack in some other way.

Read alsoRussian spy poisoning: Skripal friend questioned over request for porridge – mediaCounter-terrorism officers have previously avoided referring to any suspects with regards to the poisoning. The fact a suspect could not be immediately identified pointed to the prospect of the nerve agent being delivered by post or in Miss Skripal's suitcase.

But it has now emerged intelligence officials believe the would-be assassin, or assassins, may have fled back to Moscow within hours of delivering the lethal agent. Security sources also said the searching of an Aeroflot plane that landed at Heathrow Airport on Friday – described by the Government as 'routine' – was based on intelligence.

If you see a spelling error on our site, select it and press Ctrl+Enter
Tags:RussiaBritaininvestigationSkripal