Britain knew about the existence of the facility where the poison was made before the attack on March 4, it is understood 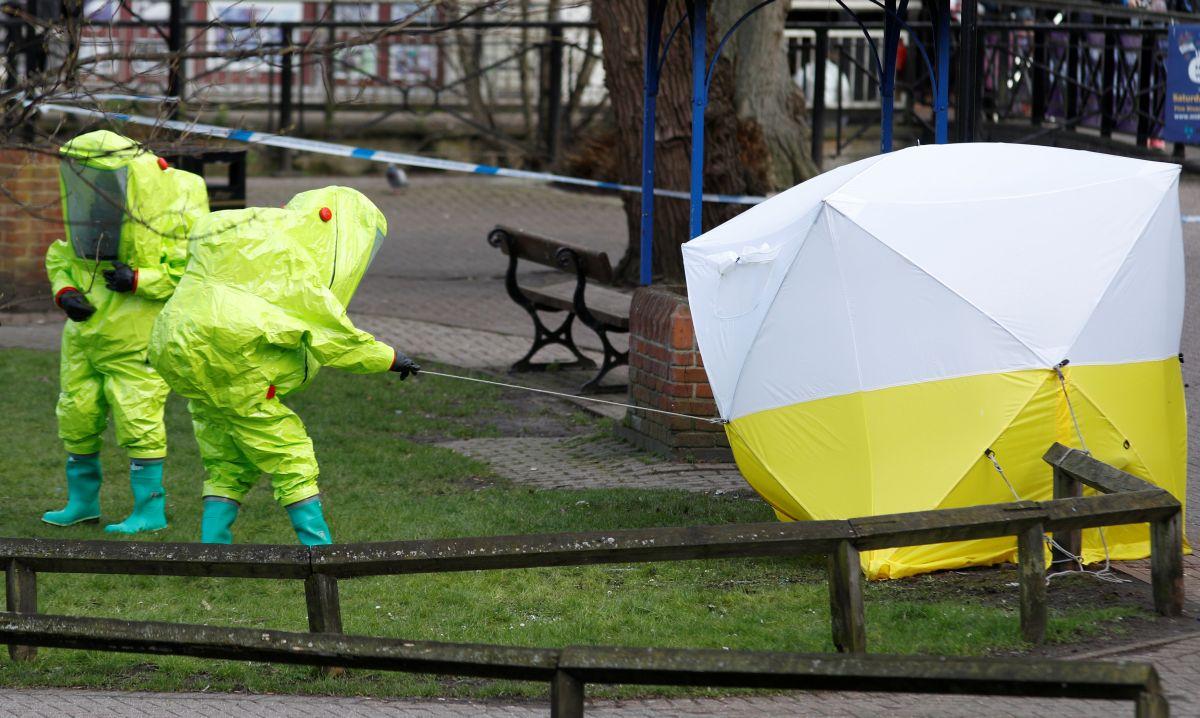 Security services believe they have pinpointed the location of the covert Russian laboratory that manufactured the weapons-grade nerve agent used in Salisbury.

Ministers and security officials were able to identify the source using scientific analysis and intelligence in the days after the attempted murder of Sergei and Yulia Skripal a month ago, according to security sources, The Times reports.

Britain knew about the existence of the facility where the novichok poison was made before the attack on March 4, it is understood. A Whitehall source added: “We knew pretty much by the time of the first Cobra [the emergency co-ordination briefing that took place the same week] that it was overwhelmingly likely to come from Russia.”

Read alsoBBC: Moscow bid for joint poisoning inquiry fails at OPCWSecurity sources do not claim 100% certainty but the source has insisted that they have a high degree of confidence in the location. They also believe that the Russians conducted tests to see whether novichok could be used for assassinations.