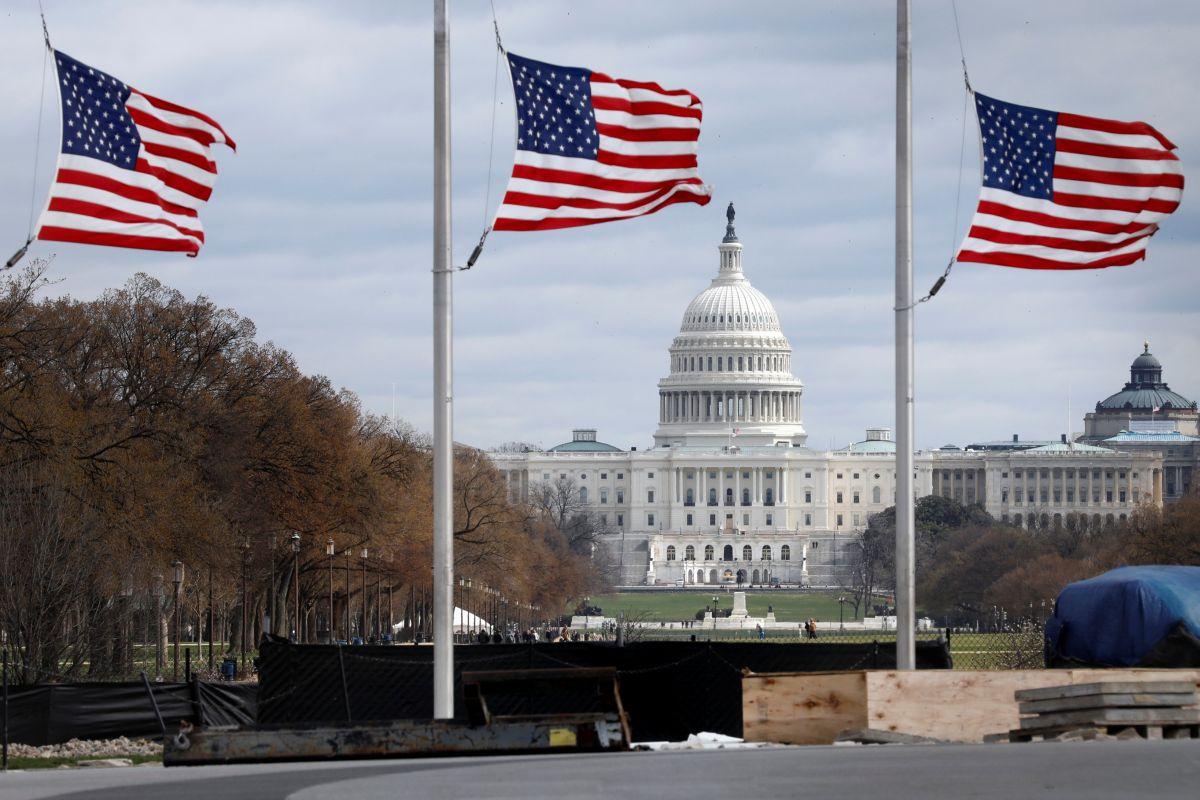 Special counsel Robert Mueller's team has taken the unusual step of questioning Russian oligarchs who traveled into the US, stopping at least one and searching his electronic devices when his private jet landed at a New York area airport, according to multiple sources familiar with the inquiry.

A second Russian oligarch was stopped during a recent trip to the U.S., although it is not clear if he was searched, according to a person briefed on the matter, CNN reported.

Mueller's team has also made an informal voluntary document and interview request to a third Russian oligarch who has not traveled to the U.S. recently.

The situations have one thing in common: Investigators are asking whether wealthy Russians illegally funneled cash donations directly or indirectly into Donald Trump's presidential campaign and inauguration.

Read alsoU.S. plans to sanction Russian oligarchs this week: mediaThe sources did not share the names of the oligarchs but did describe the details of their interactions with the special counsel's team.

One area under scrutiny, sources say, is investments Russians made in companies or think tanks that have political action committees that donated to the campaign.

Another theory Mueller's office is pursuing, sources said, is whether wealthy Russians used straw donors – Americans with citizenship – as a vessel through which they could pump money into the campaign and inauguration fund.

Trump raised $333 million for his presidential campaign, according to the Center for Responsive Politics. His inauguration committee raised a record $106.8 million, more than twice as much as any of his predecessors. Watchdog groups have criticized the committee for not fully disclosing how it spent the inauguration funds.

If you see a spelling error on our site, select it and press Ctrl+Enter
Tags:RussiaUSAmeddlingTrumpMuellerRussiaProbeoligarchs