Media: NATO and Russia come near to military incidents 40 times this year 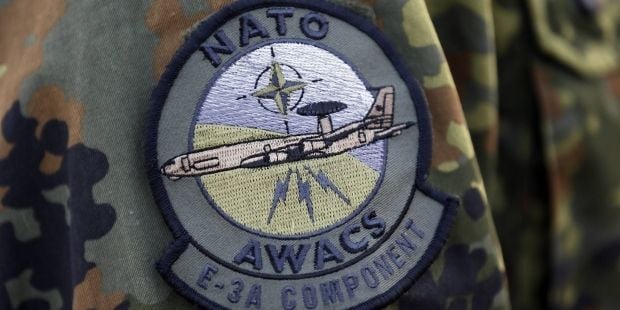 The magazine learned this from a study by a British society, the European Leadership Network (ELN), which was published on November 10, according to the magazine's Web site.

"For example, a Scandinavian Airlines passenger plane nearly collided with a reconnaissance aircraft of the Russian Air Force that had not filed its flight plan," the magazine reported.

"This is a dangerous game with high risks," Germany's former Defense Minister and a member of ELN's executive board Volker Rühe said an interview with the magazine.

“All parties, especially Russia, should be restrained in military affairs,” Rühe said.