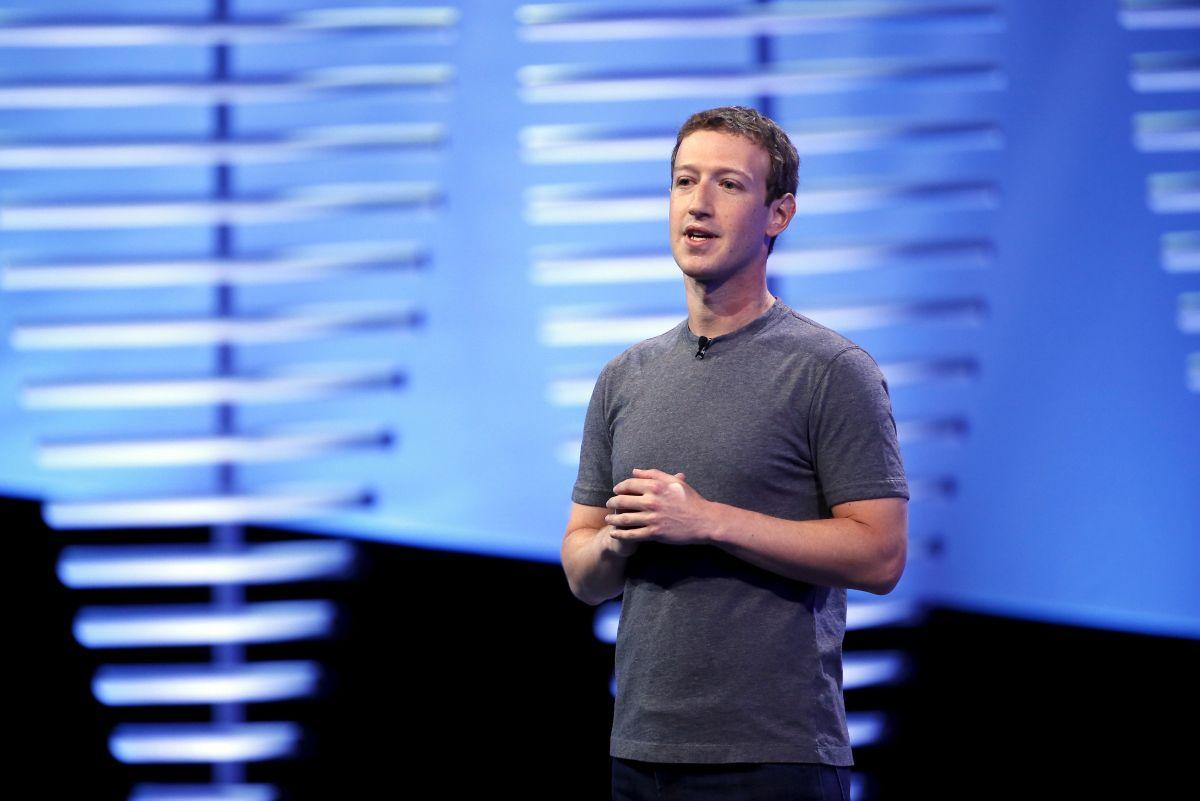 Facebook says it will start requiring political advertisements on its network to state who is paying for the message and it will verify the identity of the advertiser in a bid to curb outside interference in elections around the world.

The change in policy is designed to deter the kind of election meddling that U.S. authorities have accused Russia of pursuing, Facebook Chief Executive Officer Mark Zuckerberg said in a posting on April 6, RFE/RL reported.

"Election interference is a problem that's bigger than any one platform," Zuckerberg said, throwing his support behind legislation introduced in the U.S. Congress last fall that would require all social media networks to similarly disclose the identify of political advertisers.

Zuckerberg said he particularly wants to shed more light on "issue ads" – ads that discuss a political subject such as gun laws or racism but do not mention specific candidates in the election.

Facebook will require such advertisers now to confirm their identity, and any advertiser who doesn't comply "will be prohibited from running political or issue ads," Zuckerberg wrote.

Facebook disclosed in September that Russians using fake names used the social network to try to influence U.S. voters in the months before and after the November 2016 presidential election, spreading posts about hot-button topics such as immigration and gun control.

Senator Mark Warner (Democrat-Virginia) said Facebook's new process to disclose and verify the identity of ad buyers will help to counter activity by organizations such as Russia's Internet Research Agency, informally known as the "troll farm," which was accused of election meddling by U.S. Special Counsel Robert Mueller.

"Most of the paid ads the Internet Research Agency ran on Facebook prior to the 2016 election didn't mention Hillary Clinton or Donald Trump – but they did mention divisive political issues like guns, LGBT rights, immigration, and racial issues," Warner said.

If you see a spelling error on our site, select it and press Ctrl+Enter
Tags:Facebookzuckerberg