Sergei Skripal is said to be "improving rapidly", just days after daughter Yulia released her first statement since the attack. 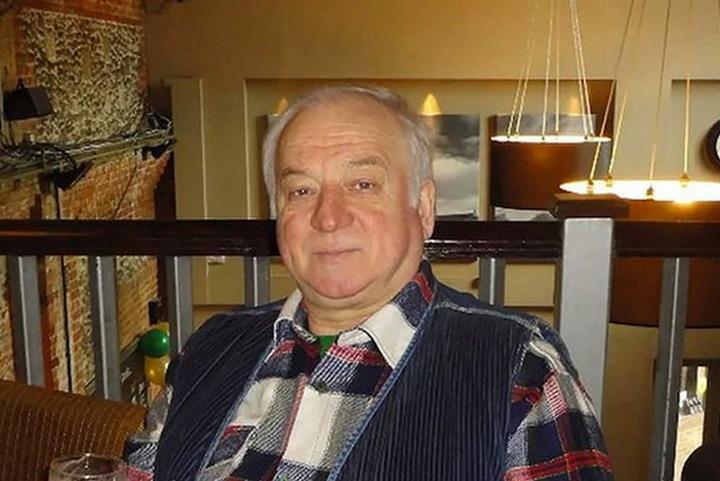 The recovery of poisoned spy Sergei Skripal and his daughter Yulia has raised hopes the pair could provide new clues to officers investigating the nerve agent attack in Salisbury.

It was revealed on Friday that the former Russian double agent is no longer in a critical condition and is "responding well to treatment" at Salisbury District Hospital, more than a month after he and Ms Skripal were found unconscious on a park bench in the Wiltshire city, Sky News wrote.

Both had been left fighting for their lives after being exposed to novichok, a substance designed to do "irreparable" damage to the body.

Hospital medical director Dr Christine Blanshard has dismissed talk of when they could be discharged as "speculation", but with Ms Skripal now well enough to have issued her first statement since the attack, and her father said to be "improving rapidly", they could soon be well enough to assist the investigation into how they were poisoned.

Police believe they first came into contact with the novichok agent at Mr Skripal's home, with the highest concentration found on his front door.

The remains of the 66-year-old's two guinea pigs and cat, which died in the aftermath of the attack, were incinerated after being examined at Porton Down.

Moscow, which continues to deny accusations that it was behind the attack, had asked the UK government to provide information about the fate of the animals and suggested their incineration represented the disposal of an "inconvenient piece of evidence".

"It remains unclear if their remains were ever tested for toxic substances, which would constitute useful evidence, and if not, why such a decision was made," said the Russian embassy in London.

Russia is also unhappy that the Home Office has refused to grant a visa to Ms Skripal's cousin, Viktoria Skripal, who earlier this week told Russian TV that Yulia and her father could soon be allowed home.

She later told Sky News she thought Britain "had something to hide", and suggested her family members had merely suffered from food poisoning.

But a Home Office spokesman has said the pair are "likely to have ongoing medical needs".

They said: "We are very pleased that both Mr Skripal and his daughter Yulia are improving.

"This is a tribute to the hardworking and talented NHS staff in Salisbury who have provided outstanding care.

"The NHS will continue to provide ongoing care for the Skripals, both of whom are likely to have ongoing medical needs.

"Let us be clear, this was attempted murder using an illegal chemical weapon that we know Russia possesses."

Foreign Secretary Boris Johnson has also paid tribute to the work of staff at the hospital, and described the improvement in the Skripals' condition as "great news".

If you see a spelling error on our site, select it and press Ctrl+Enter
Tags:investigationUnitedKingdomconditionSkripal