BBC: Several dead in Germany as van ploughs into crowd in Muenster

Police have asked people to avoid the city centre. 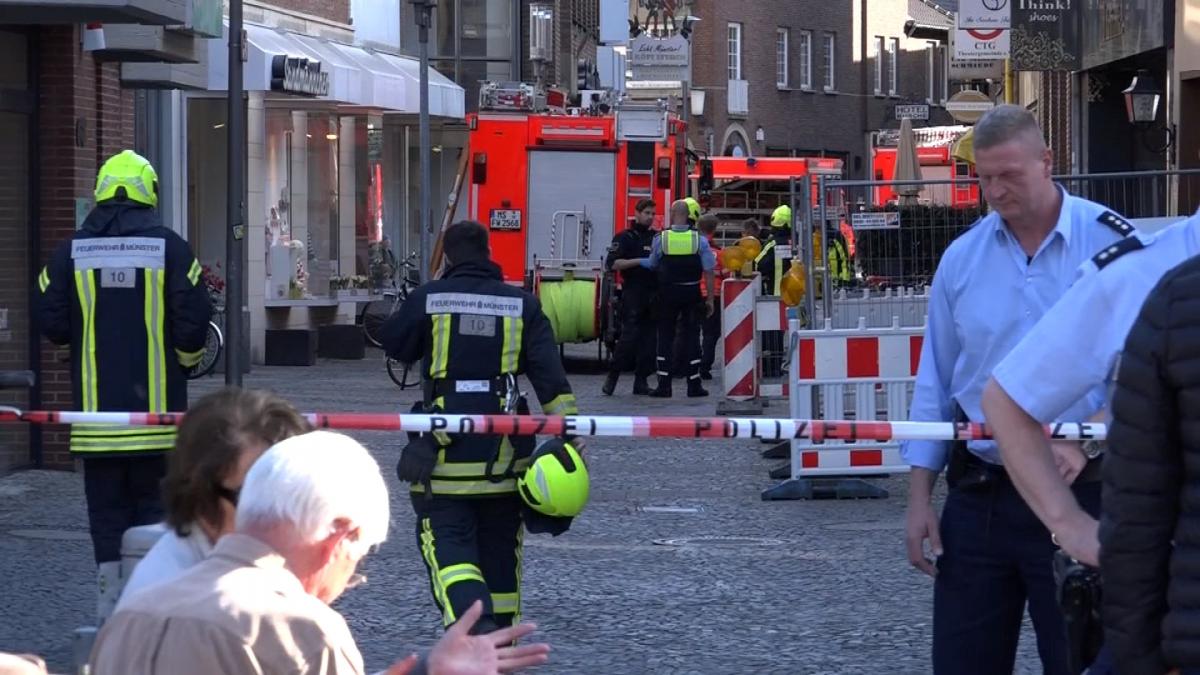 Several people have been been killed in the city of Muenster, in western Germany after a van drove into pedestrians.

The driver of the vehicle has killed himself, police said, the BBC reported.

About 30 people are reported injured in the incident, which occurred near the Kiepenkerl statue in the old town. Some are said to be in a serious condition.

Police have asked people to avoid the city centre.

There is a restaurant located in the vicinity of the Kiepenkerl statue and photographs posted on social media showed tables and chairs strewn at the scene.

Ulrike Demmer, the federal government's deputy spokesperson, said the government's thoughts were with the victims and their families.

In December 2016, a lorry ploughed into a crowd at at Christmas market in the German capital, Berlin, killing 12 people. 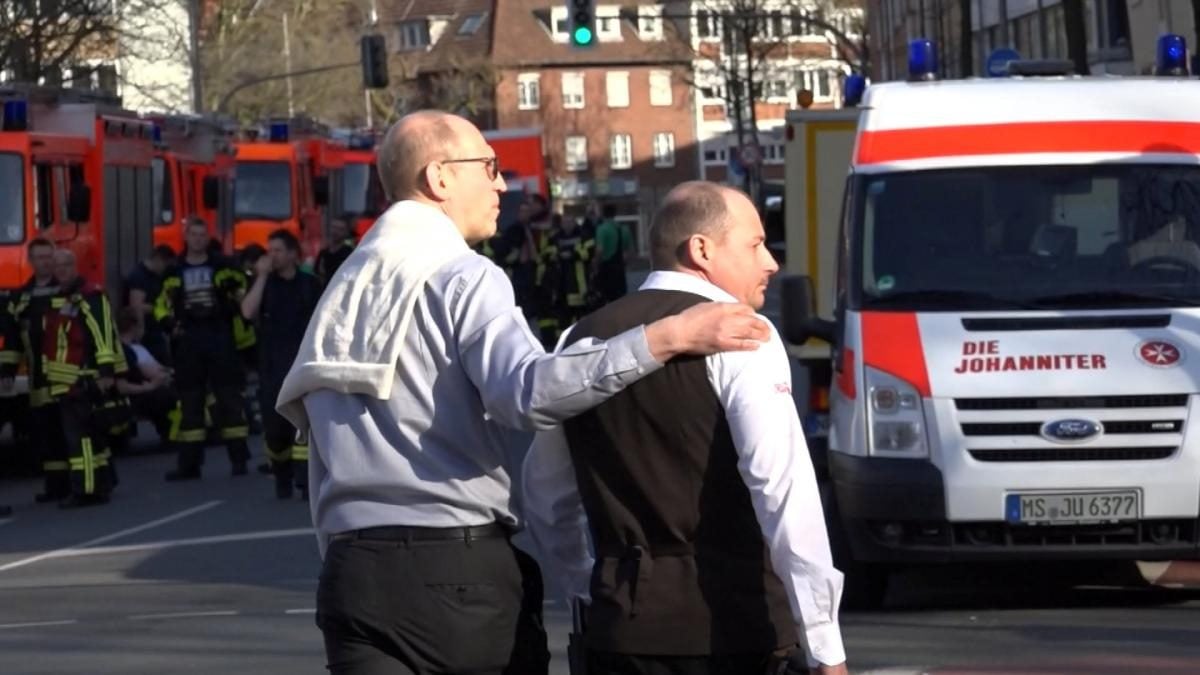 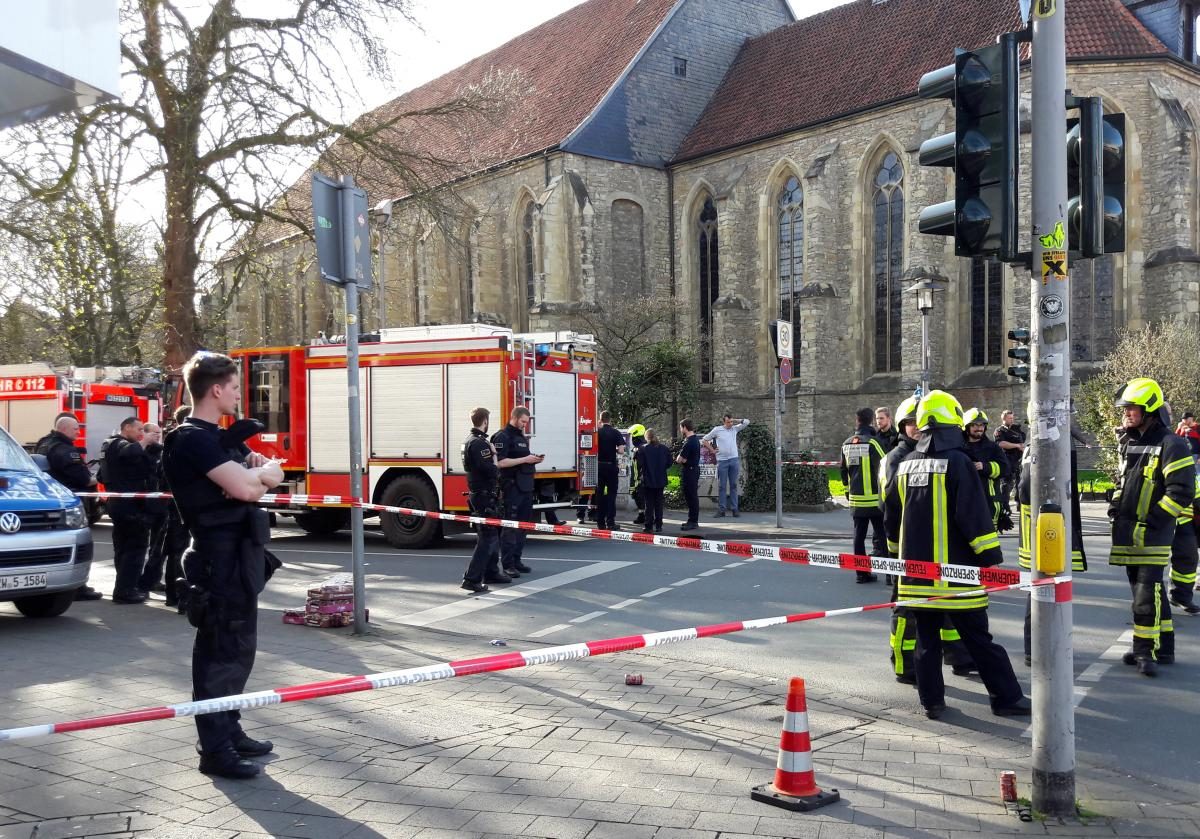 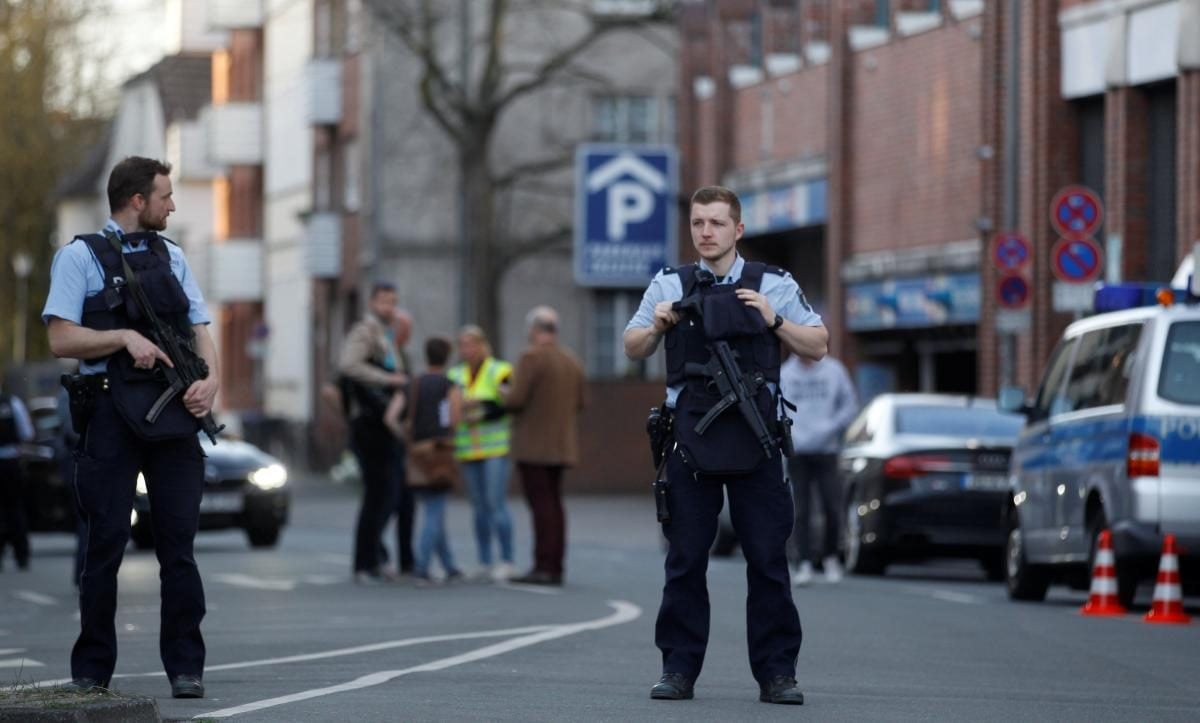 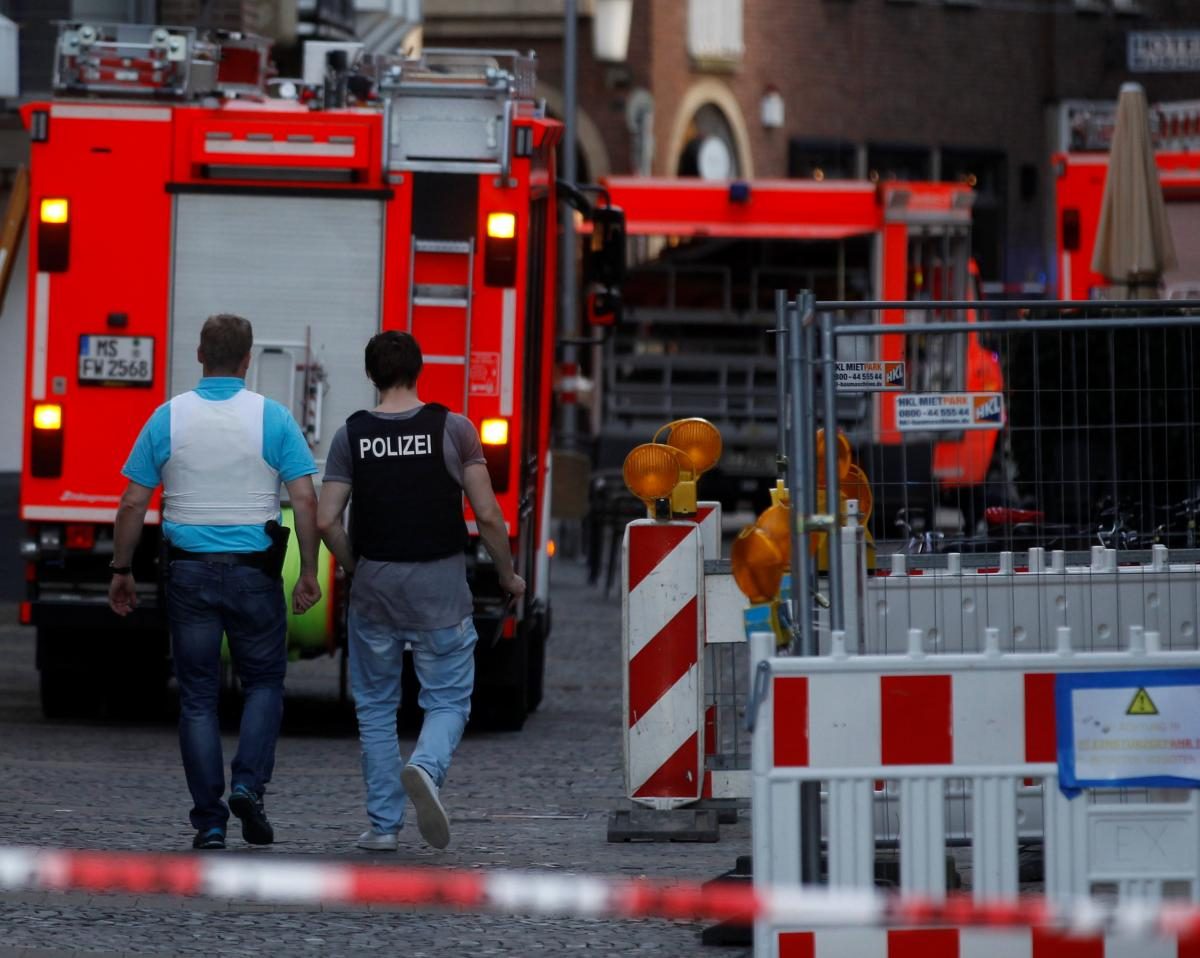 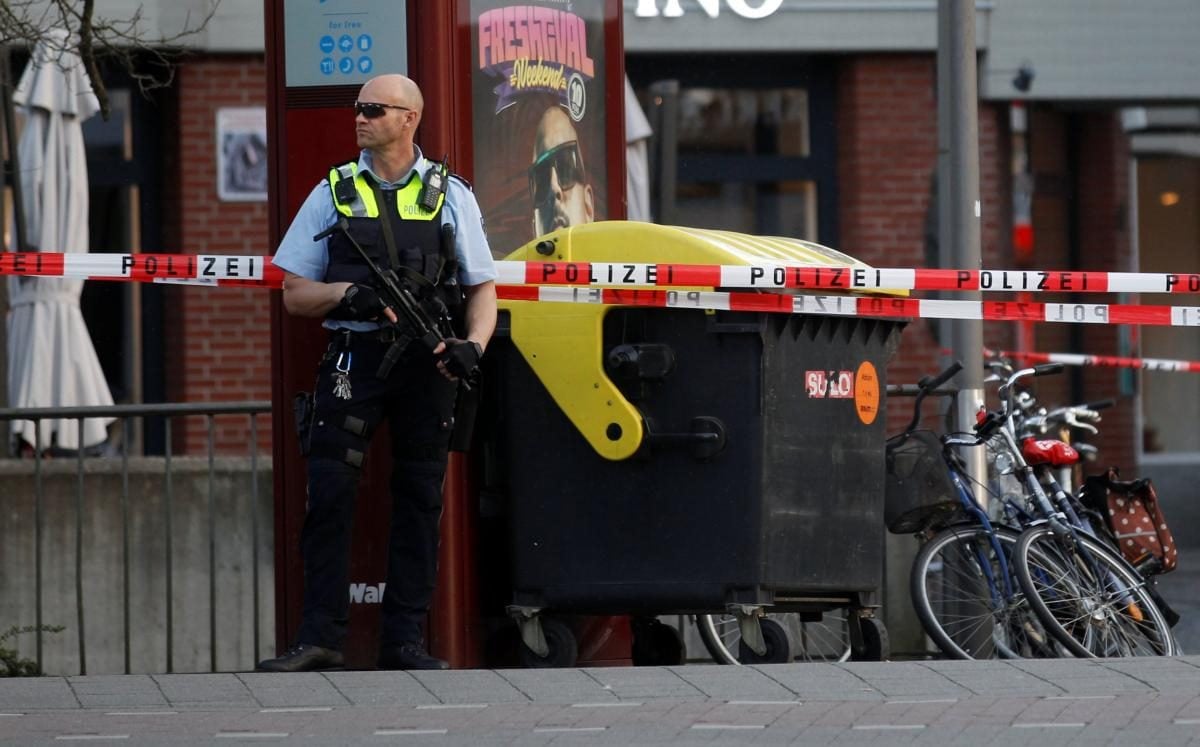 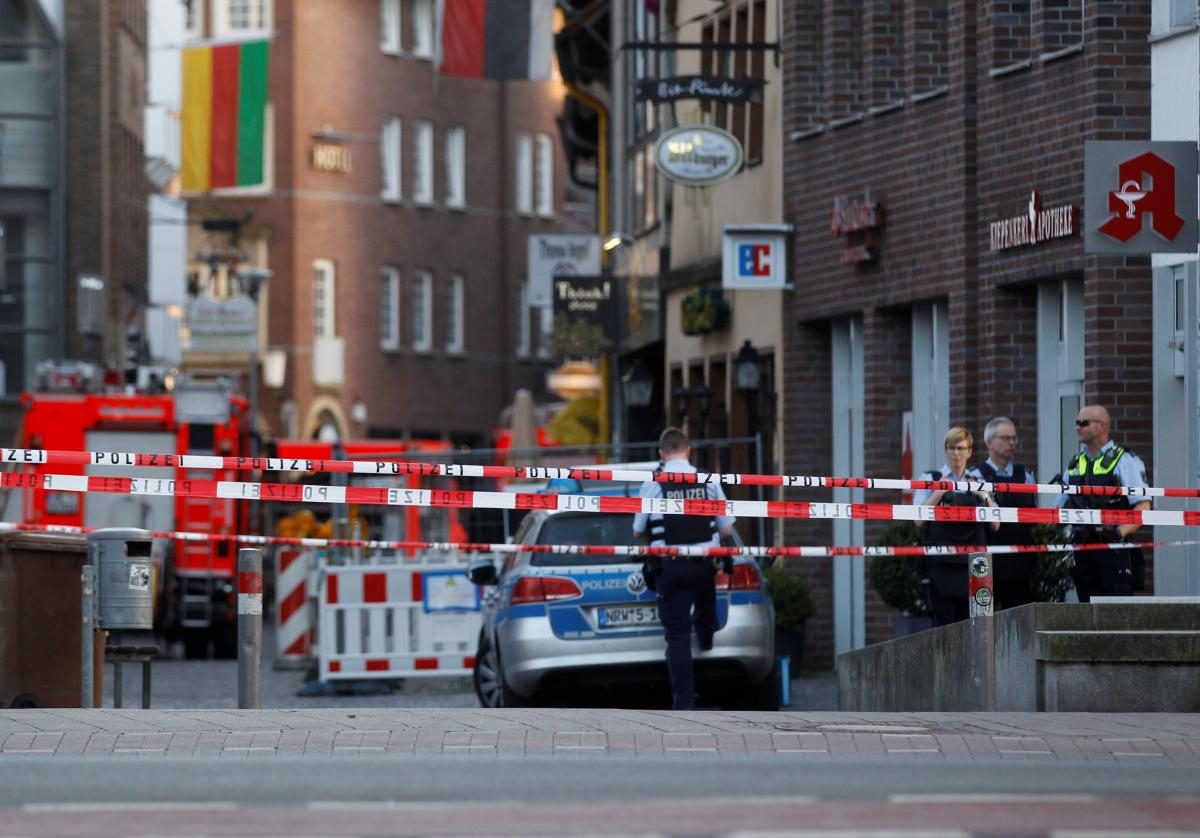 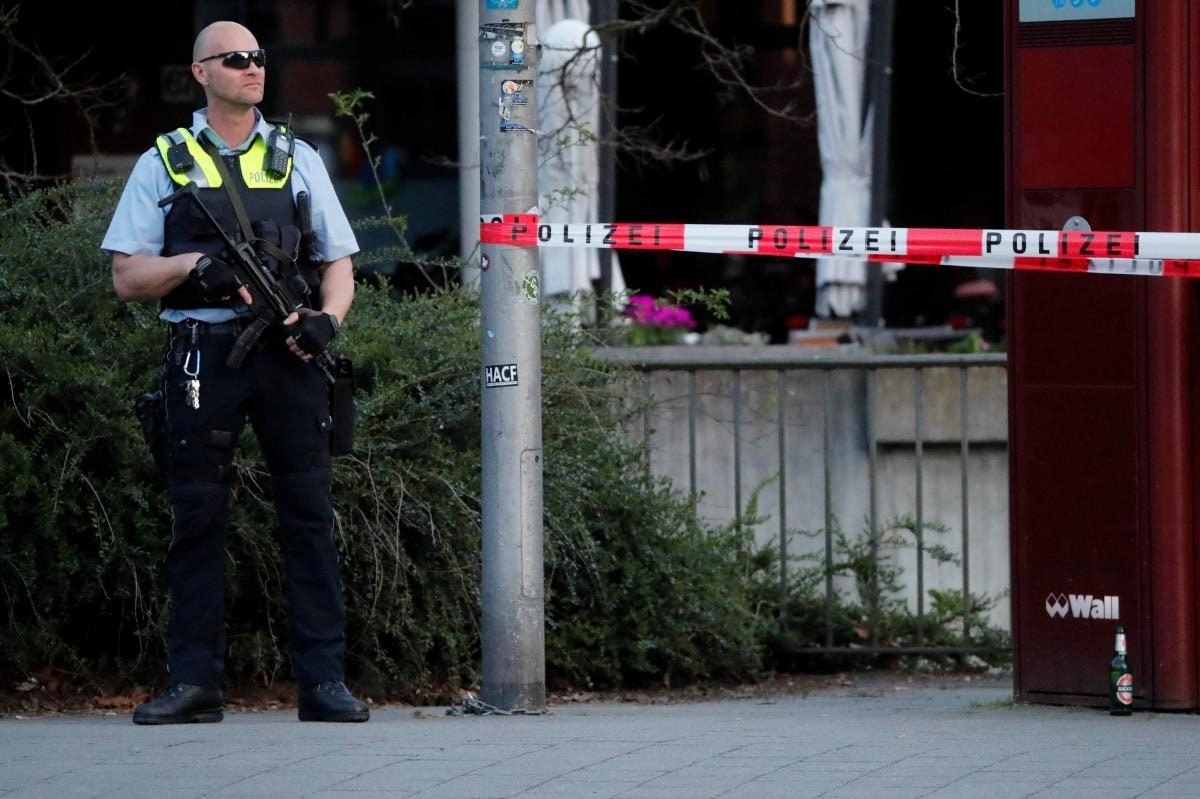 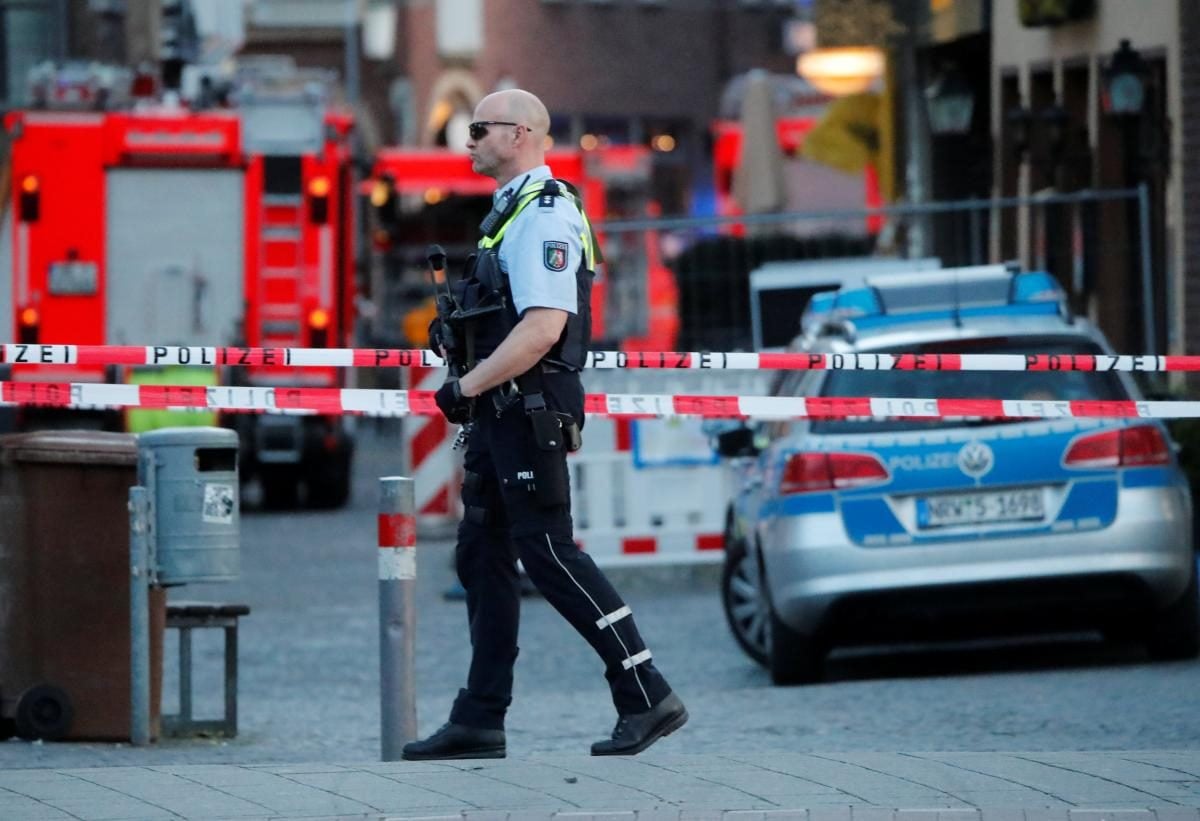 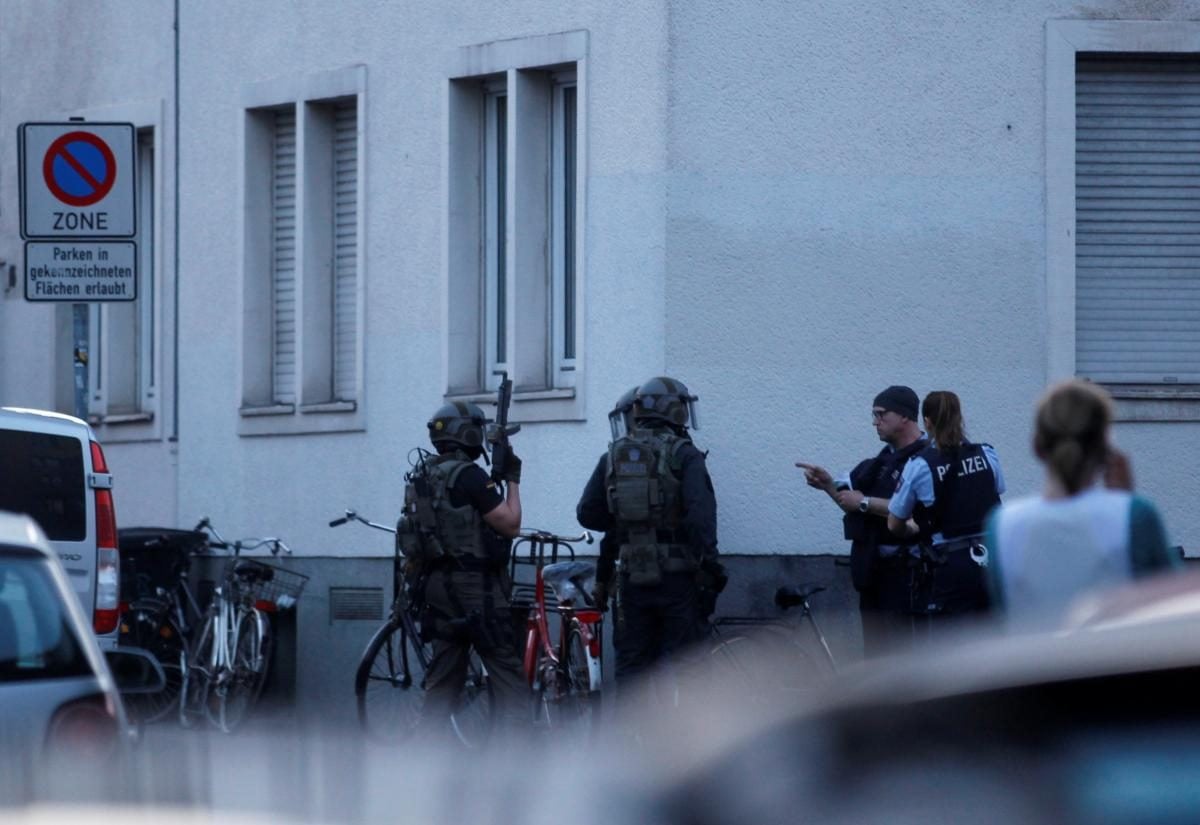 If you see a spelling error on our site, select it and press Ctrl+Enter
Tags:Germanyvanpedestrians