The state broadcaster said there were several dead and wounded in the attack. 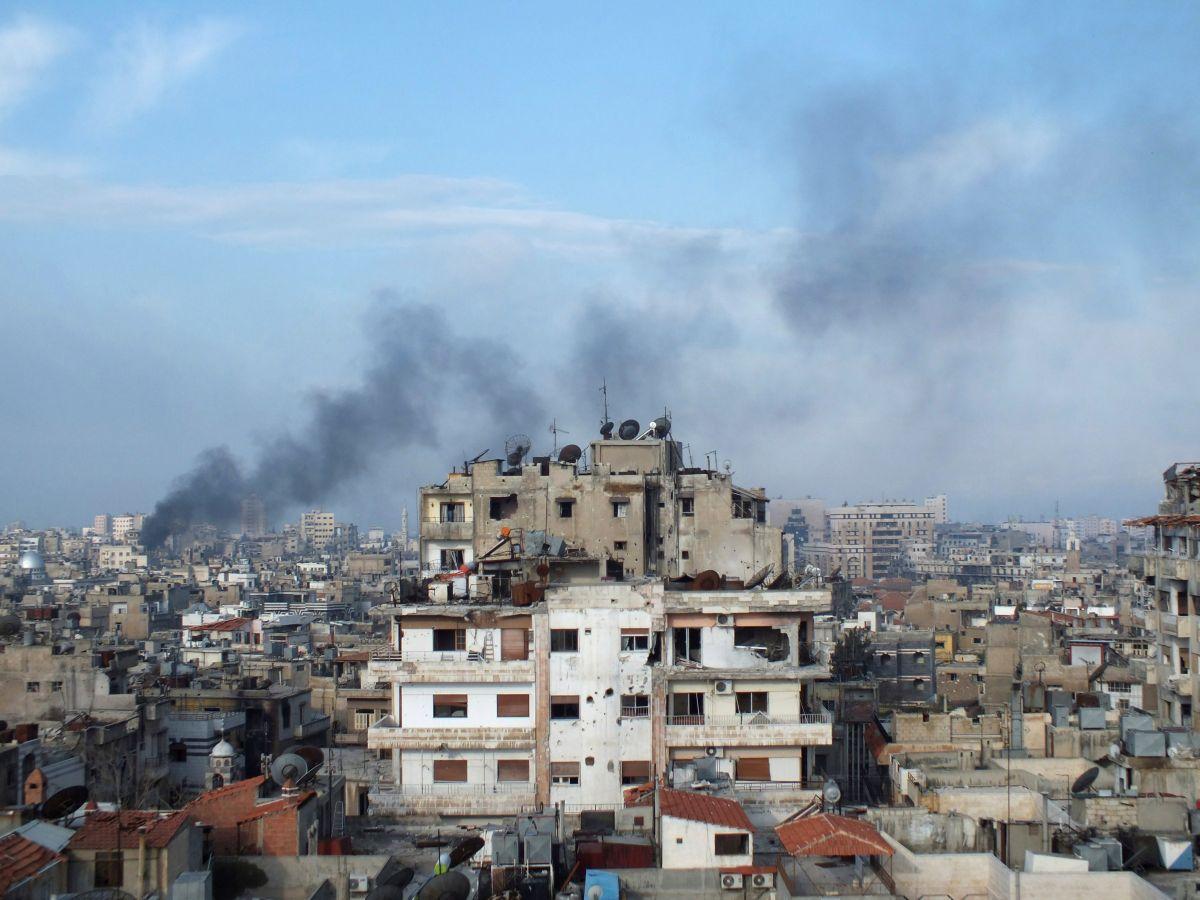 Syrian state TV said there were casualties in what it said was a suspected U.S. missile attack on a major air base in central Syria but the United States denied it had launched any air strikes against the country.

The state broadcaster earlier said explosions were heard at the T-4 airfield near Homs, which is close to the ancient city of Palmyra in central Syria, according to Reuters.

A Syrian military source was quoted as saying air defenses shot down eight missiles fired at the base, also known as the Tiyas Airbase, where defense analysts say there are large deployments of Russian forces, and where jets fly regular sorties to strike rebel-held areas.

The state broadcaster said there were several dead and wounded in the strike.

The base is in a strategic desert area, where Syria’s main gas fields are located. It had been under the control of Islamic State militants until the Syrian army and its allies regained control last year after heavy Russian military intervention.

“An aggression was perpetrated on T-4 air base in several strikes that is most likely to be an American attack,” state television said in a news flash.

The U.S. Pentagon said it was not conducting air strikes in Syria “at this time,” formally denying the Syrian state television report.

When asked about the explosions, an Israeli spokeswoman declined to comment.

Israel has struck Syrian army locations many times in the course of the conflict, hitting convoys and bases of Iranian-backed militias that fight alongside Syrian President Bashar al Assad’s forces.

Read alsoAt least 70 killed in suspected chemical attack in Syria's Douma – mediaAn intelligence source based in the region told Reuters he did not rule out an Israeli strike on the base.

U.S. President Donald Trump said earlier on Sunday there would be a “big price to pay” after medical aid groups reported dozens of civilians, including many children and women, were killed by poison gas in a besieged rebel-held town.

The United States launched a cruise missile strike on a Syrian air base a year ago in response to the killing of dozens of civilians in a sarin gas attack in an opposition-held town in northwest Syria. The gas attack was blamed on Assad.

The U.S. missile strike was against a Syrian air base which Washington said was used to launch the strike.

If you see a spelling error on our site, select it and press Ctrl+Enter
Tags:RussiaUSASyriachemicalattackairstrike