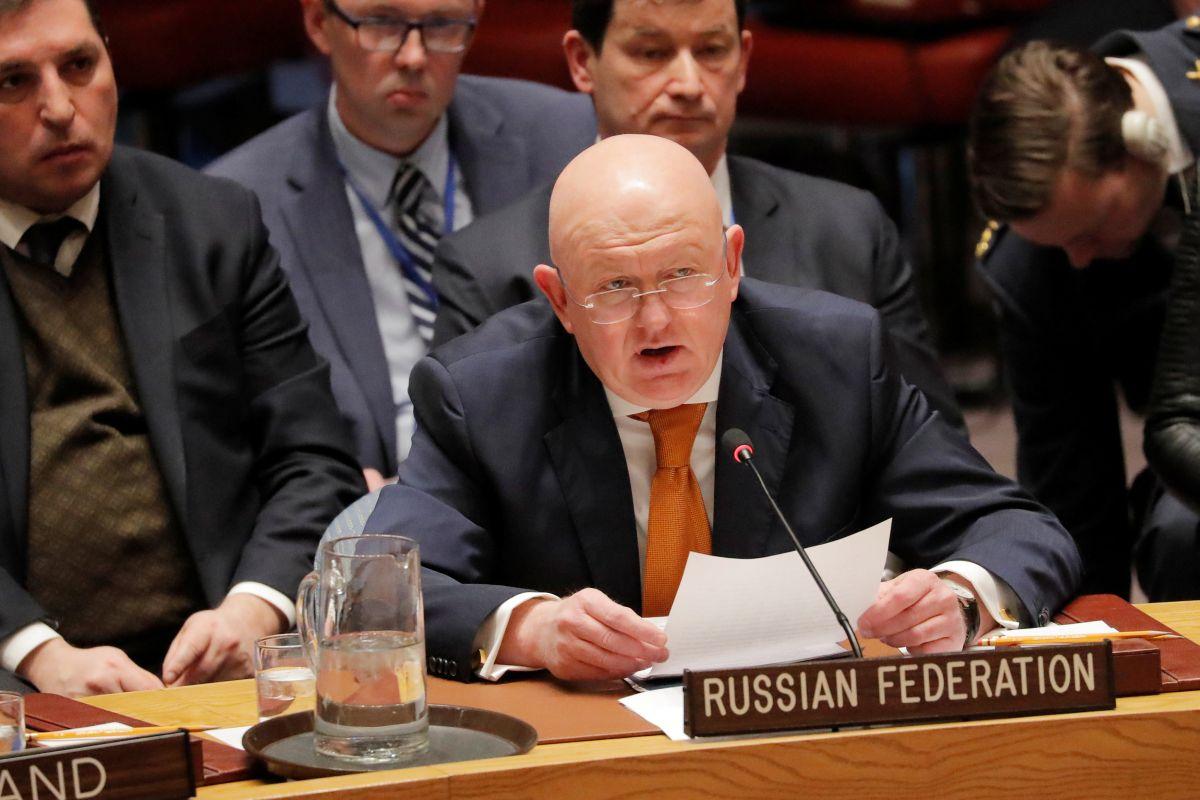 Russia on Tuesday vetoed a U.S.-drafted U.N. Security Council resolution that would have created a new inquiry to ascertain blame for chemical weapons attacks in Syria.

Twelve council members voted in favor, while Bolivia joined Russia in voting no, and China abstained. A resolution needs nine votes in favor and no vetoes by Russia, China, France, Britain or the United States to pass, as reported by Reuters.

"This resolution is the bare minimum that the council can do to respond to the attack," U.S. Ambassador to the United Nations Nikki Haley told the council before the vote, referring to reports of a deadly poison gas attack in Syria's Douma.

If you see a spelling error on our site, select it and press Ctrl+Enter
Tags:RussiaUSASyriaUnitedNationsvetochemicalweapons