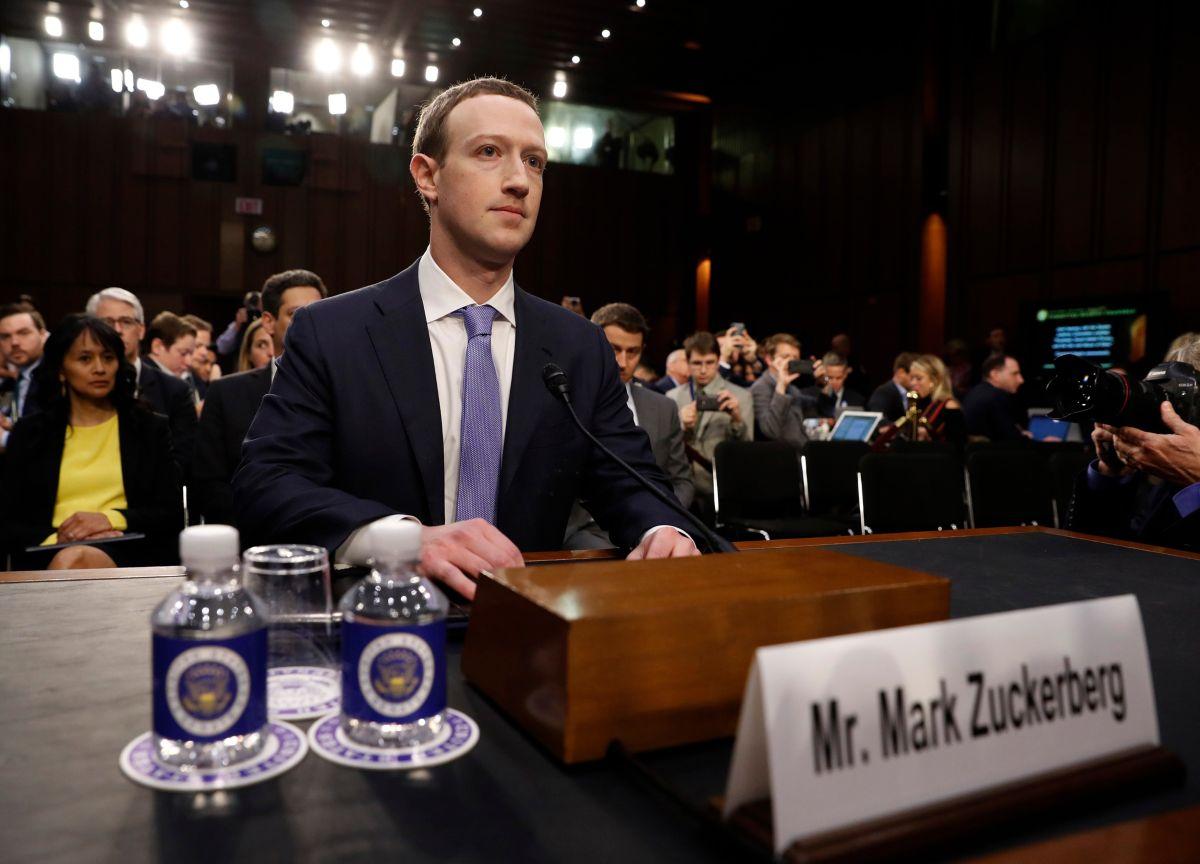 Facebook founder and CEO Mark Zuckerberg told U.S. lawmakers that the company is fighting an "arms race" against Russia-sponsored groups trying to use the social network to manipulate elections and public opinion.

The 33-year-old Internet mogul made the remarks during his testimony before a joint hearing of the U.S. Senate's Commerce and Judiciary committees on April 11, during which he was grilled on a range of issues – from Facebook's handling of alleged Russian attempts to interfere in elections to consumer privacy and hate speech, RFE/RL reported.

He also said Facebook did not do enough to tackle "fake news, foreign interference in elections, and hate speech, as well as developers and data privacy."

Read alsoCambridge Analytica whistleblower: Data could have come from more than 87 million users, be stored in Russia - CNN

In his first-ever U.S. congressional appearance, Zuckerberg said "there are people in Russia whose job it is to try to exploit our systems and other Internet systems."

"So this is an arms race," he said, adding that it was important to invest in the ability of Facebook to stop foreign attempts to alter elections.

Zuckerberg said one of his "greatest regrets" was that Facebook was "slow in identifying the Russian information operations" during the U.S. presidential campaign in 2016.

"We expected them to do a number of more traditional cyberattacks, which we did identify...but we were slow in identifying the new information operations," he said.

Facebook plans to have more than 20,000 staff working in security and content review by the end of the year to help counter the threat, he said.

If you see a spelling error on our site, select it and press Ctrl+Enter
Tags:RussiaUSAFacebookzuckerberg