Algerian military plane crashes with at least 100 on board, 'no survivors' – media

A military source said there were no survivors. 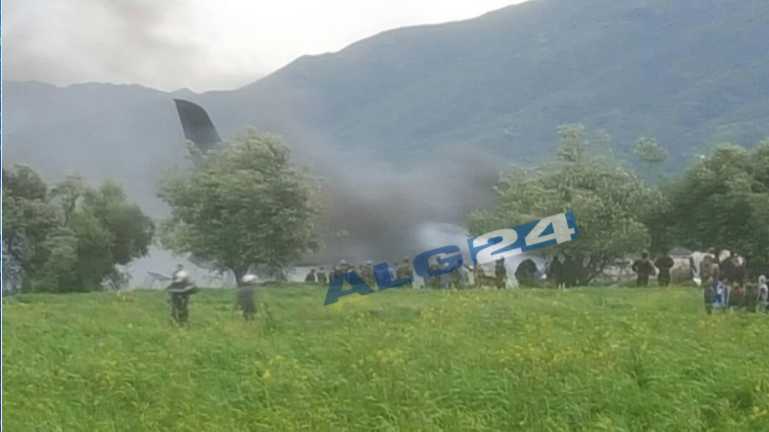 An Algerian military plane crashed on Wednesday with around 105 people, mostly military personnel, on board.

A military source told Al Arabiya News Channel that there were no survivors.

The crash reportedly occurred in Boufarik, a town in Blida Province, approximately 30 km from the capital Algiers. 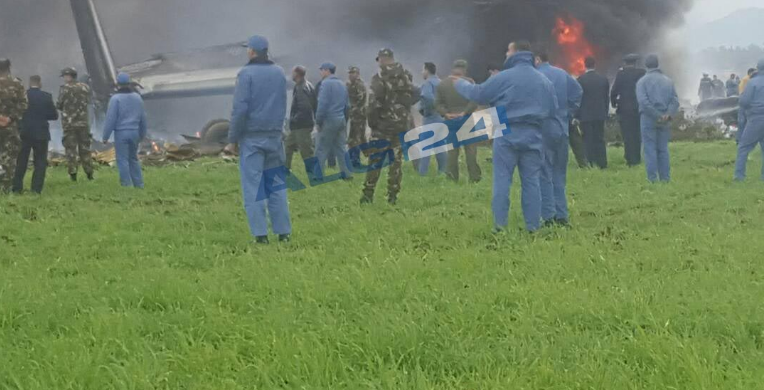 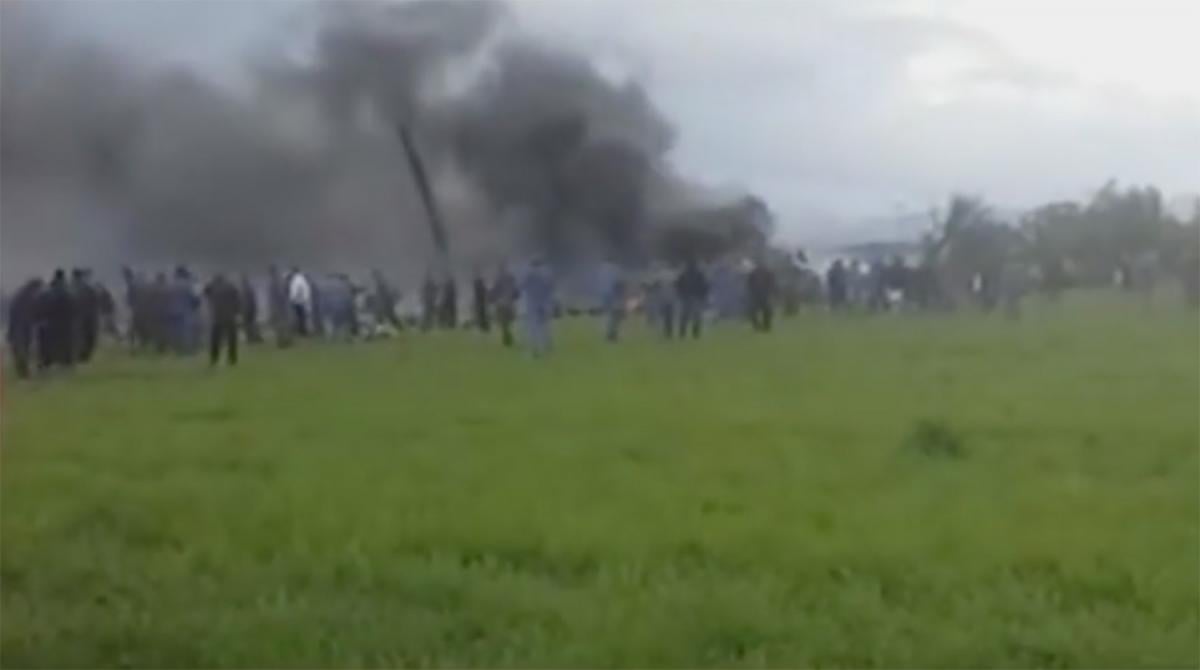 If you see a spelling error on our site, select it and press Ctrl+Enter
Tags:casualtiescrashmilitaryplane