Trump on Wednesday warned of a forthcoming response to suspected chemical weapons attack in Syria. 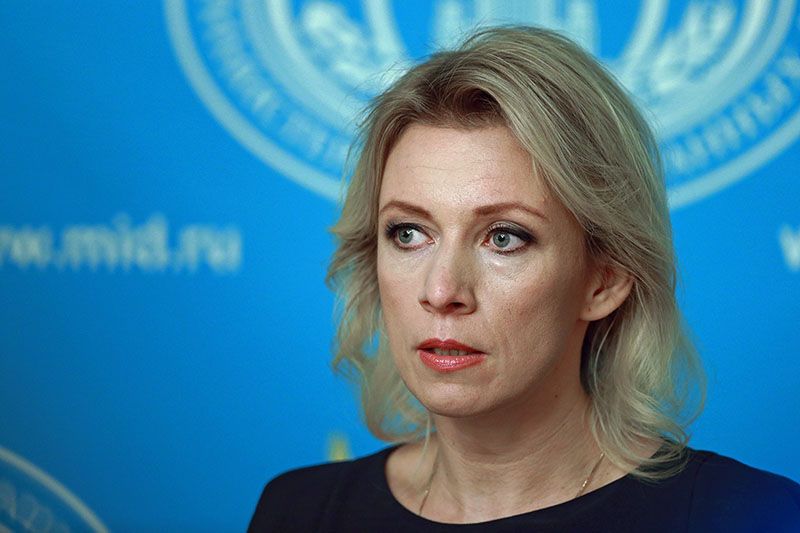 The Russian Foreign Ministry said on Wednesday that U.S. "smart missiles" should be aimed at terrorists, and not at the Syrian government, as it commented on U.S. President Donald Trump's warning of a missile strike in Syria.

"Smart missiles should fly towards terrorists, and not towards the lawful government which has been fighting international terrorism on its territory for several years," Maria Zakharova, spokeswoman for the Russian Foreign Ministry, wrote on Facebook, Reuters reported.

Trump on Wednesday warned of a forthcoming response to suspected chemical weapons attack in Syria, declaring that "smart" missiles will be coming and blasting Moscow for standing by Syrian President Bashar al-Assad.

Zakharova said that a possible U.S. missile strike could be an attempt to destroy evidence of an alleged chemical weapon attack in the Syrian town of Douma.

If you see a spelling error on our site, select it and press Ctrl+Enter
Tags:RussiaUSASyriaTrumpZakharovaMFARussia