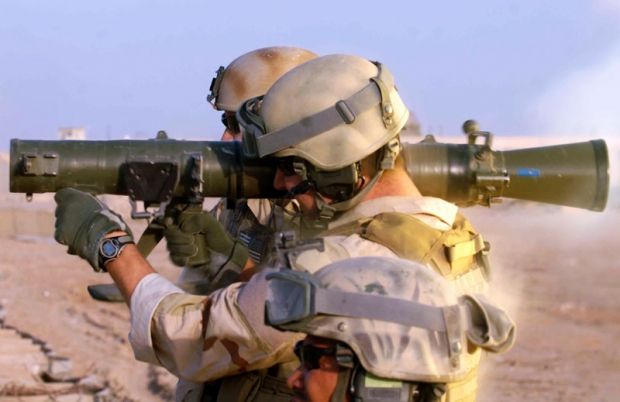 Latvia is to spend EUR 4 million on new anti-tank weapons / Photo from www.militaryfactory.com

The Latvian government adopted the relevant decision in closed session on Monday.

"The purchase of weapons and military equipment will significantly enhance the combat readiness of the Latvian voluntary armed organization Zemmesardze,” Latvian Defense Minister Raimonds Vējonis said, according to the news Web site Delfi.

“This equipment will replace old technical units from several decades ago that we use at the moment," Vējonis added.