Mrs May is likely to make the case for military action on the basis that it is necessary to deter future gas attacks. 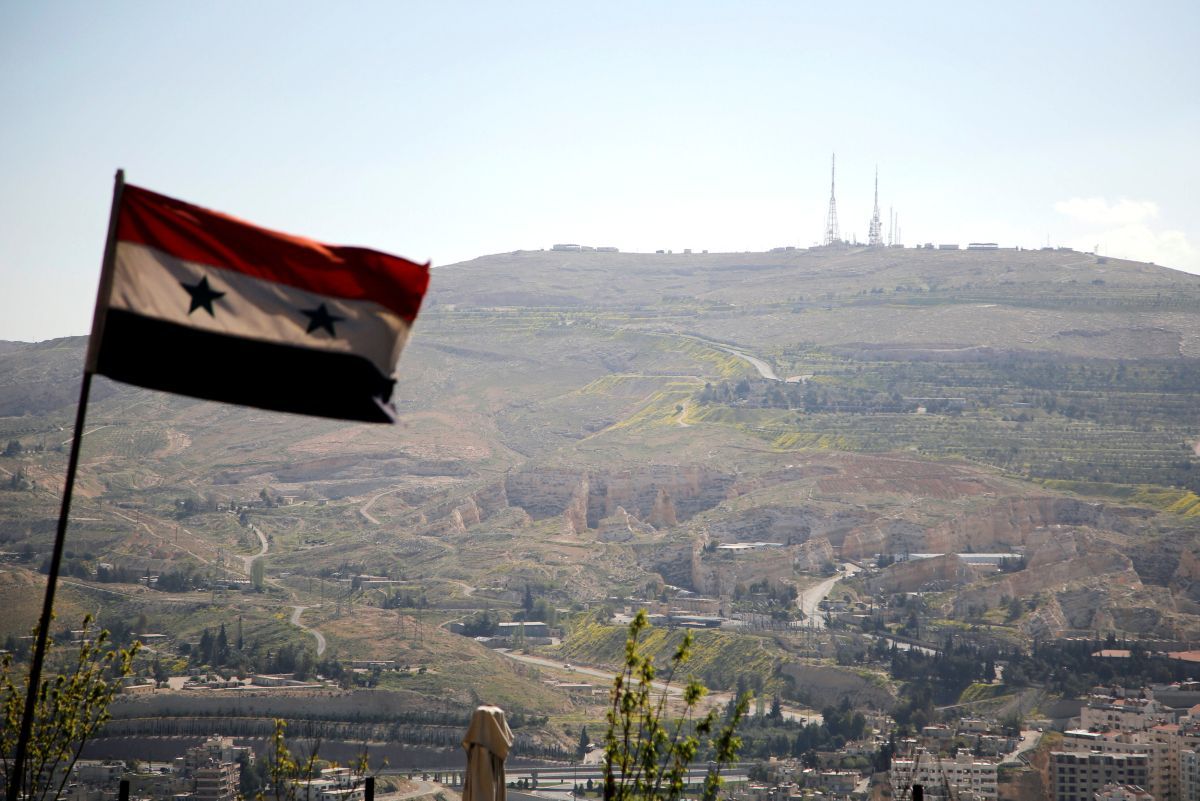 Theresa May has cleared the way for Britain to join a US-led military attack on Syria within days after national security advisers presented new evidence blaming President Assad for the "barbaric" gas attack in Douma.

The prime minister is recalling cabinet ministers from their Easter break to seek approval today. She is set to defy calls, including from Jeremy Corbyn, the Labour leader, to follow recent convention and allow MPs a vote, The Times reported.

Polling for The Times indicates that only a fifth of voters believe that Britain should launch missiles on Syrian military targets. More than two fifths oppose action, with the remainder undecided.

Senior ministers summoned to this afternoon's emergency cabinet will be asked to "consider the next steps", according to a Downing Street source. Mrs May is likely to make the case for military action on the basis that it is necessary to deter future gas attacks.

She readied the country for its first military action against another government since the 2011 Libya campaign by saying that the use of chemical weapons "cannot go unchallenged".

Royal Navy attack submarines, armed with cruise missiles, are understood to be moving into range from this evening to be ready to take part in a strike on Syria. A Type 45 destroyer is also in the Mediterranean on a routine deployment but could be manoeuvred to participate. HMS Duncan is fitted with an air defence missile system able to blast incoming Russian missiles. RAF fast jets operating from Cyprus are also ready for action. "We have planes on the tarmac in Akrotiri," a Whitehall source said. "We are ready."

After repeatedly emphasising the need for more evidence, Mrs May said yesterday that "all the indications" were that the Syrian regime had carried out the "shocking, barbaric" attack in which at least 40 people, including children, died on Saturday.

The prime minister's decision to confirm that Douma had come under gas attack and to lay the blame at Assad's door brings her public position into line with that of President Trump and President Macron. It is understood that she was presented with additional intelligence at a meeting of national security advisers yesterday.

If you see a spelling error on our site, select it and press Ctrl+Enter
Tags:SyriaUnitedKingdomTheresaMayassault