Currently, Canada has a small number of special operations forces troops still deployed in northern Iraq to assist local forces in their fight against Daesh, along with Griffon helicopters. 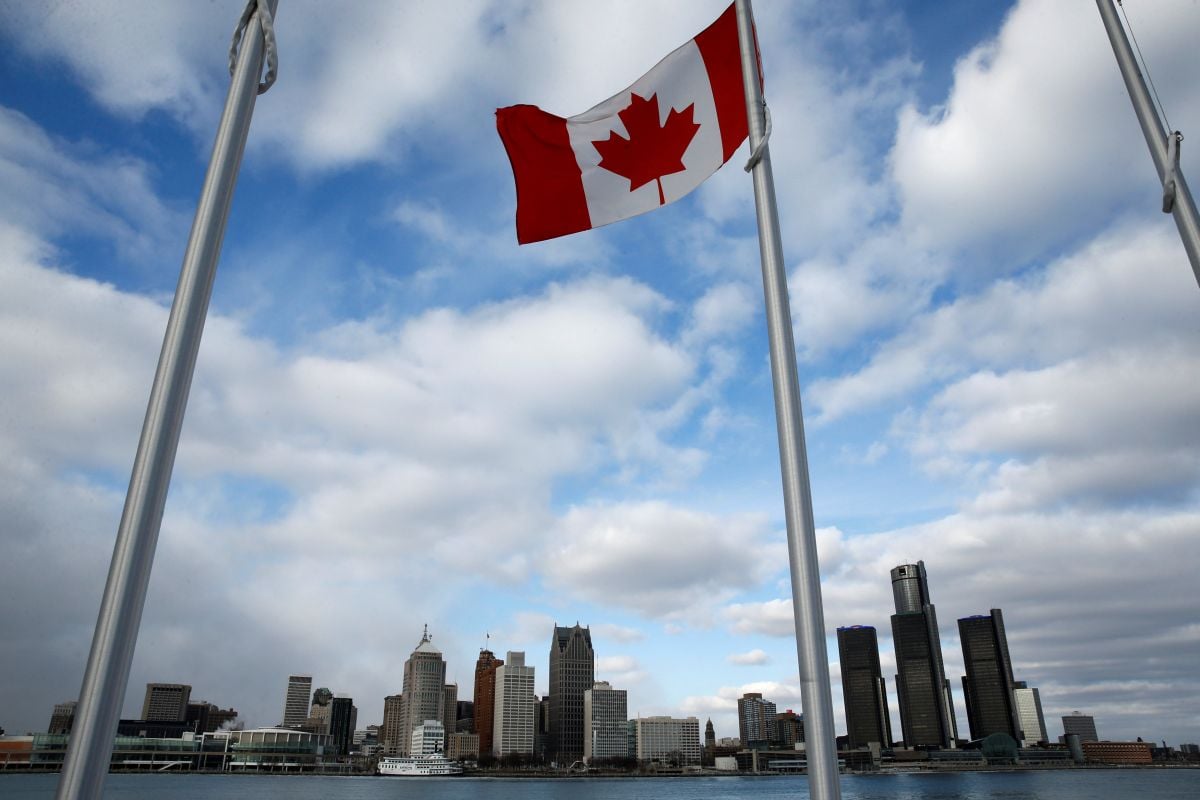 Prime Minister Justin Trudeau says that Canada's military will not participate in expected strikes against the Syrian regime that are meant as retaliation for a suspected chemical attack against civilians.

Speaking to Radio-Canada, the prime minister said Canadian military personnel are already involved in missions in northern Iraq and Latvia and will be deploying to Mali. "We are not looking to be present in Syria," Trudeau said in an interview, The Star reported.

But he said Canada has been involved in delivering humanitarian assistance and working through diplomatic and political channels to resolve the conflict in Syria that has laid waste to cities, left thousands dead and forced citizens to flee to safety in neighboring countries.

U.S. President Donald Trump warned Wednesday of an imminent strike on Syria, declaring on social media that missiles "will be coming" and taunted Russia for its pledge to shoot them down.

"Get ready Russia, because they will be coming, nice and new and "smart!" Trump said on Twitter.

Read alsoThe signs, options and risks of a U.S. strike on Syria – Stratfor

The threatened action comes after an attack last weekend in the Syrian town of Douma that possibly involved chemical weapons, which is believed to have killed 40 people. The attack is blamed on the government of President Bashar al-Assad though it has denied responsibility.

Foreign Affairs Minister Chrystia Freeland condemned the attack at the time, saying the "repeated and morally reprehensible use of chemical weapons" by the Assad regime has been confirmed by independent observers.

"Canada condemns the Assad regime — and its backers, Russia and Iran — for its repeated, gross violations of human rights and continued, deliberate targeting of civilians," Freeland said in a statement.

Trump has spoken to world leaders and U.S. officials said the U.S., France and Britain discussed the possibility of a military strike, according to a report by The Associated Press.

Canada did have CF-18 fighters jets in the region flying bombing mission against Daesh extremists in Iraq. That mission — launched by the previous Conservative government — was halted by Trudeau's Liberal government after it took office in 2015.

Currently, Canada has a small number of special operations forces troops still deployed in northern Iraq to assist local forces in their fight against Daesh, along with Griffon helicopters. A CC-150 Polaris air-to-air refueller is also still flying missions, refuelling other fighters in their patrol missions.

If you see a spelling error on our site, select it and press Ctrl+Enter
Tags:SyriaCanadastrikeTrudeau