Two U.S. officials said they were "confident" in the intelligence, though not 100 percent sure. 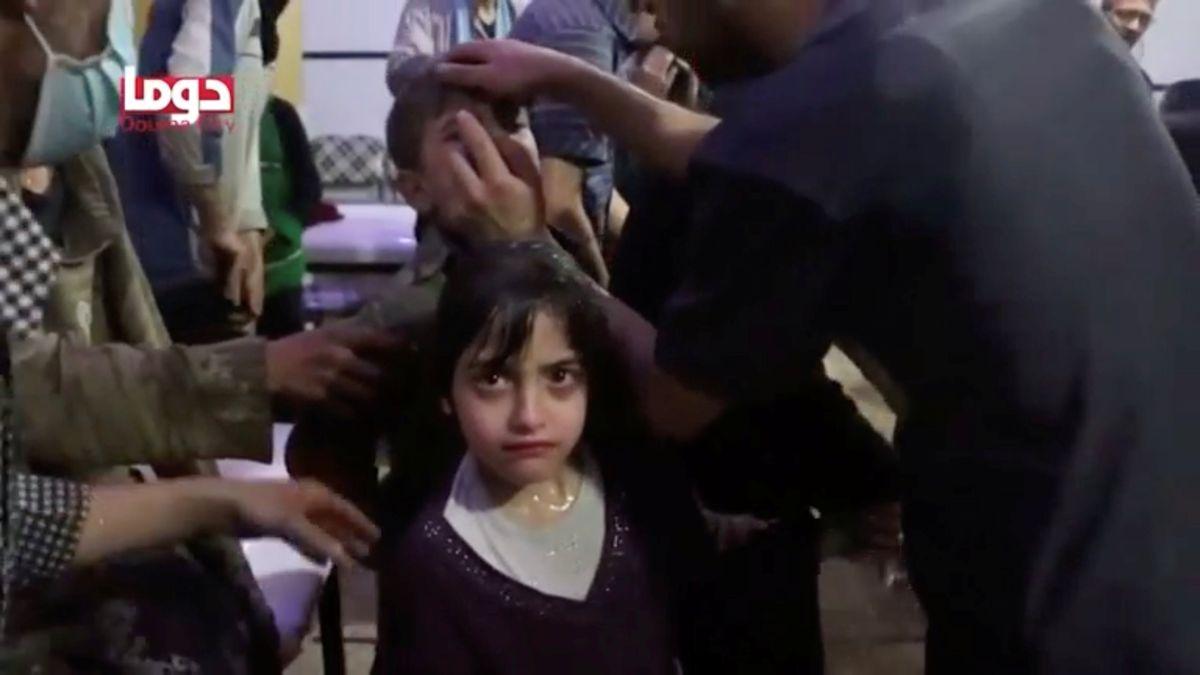 The U.S. now has blood and urine samples from last Saturday's deadly attack in Syria that have tested positive for chemical weapons, according to two U.S. officials familiar with the intelligence.

The samples suggested the presence of both chlorine gas and an unnamed nerve agent, two officials said. Typically, such samples are obtained through hospitals and collected by U.S. or foreign intelligence assets on the ground. The officials said they were "confident" in the intelligence, though not 100 percent sure, NBC News reported.

The Assad regime is known to have stocks of the nerve agent sarin, and has previously used a mixture of chlorine and sarin in attacks, say U.S. officials.

Read alsoTrump on missile strike on Syria: "Could be very soon or not so soon at all!"

Officials also said that the U.S. has compiled intelligence from the U.S. and other countries, including images, that indicate the Syrian government was behind the weekend attack.

Activists and aid groups say that dozens died in Saturday's airborne assault on Douma, the last rebel stronghold in eastern Ghouta, which has been subjected to intensive bombing by Syria's Russian-backed Assad regime.

Russia and Syria have denied any involvement in the alleged chemical attack.

U.S. officials say the Assad regime has conducted multiple chlorine attacks on rebels during the past six months.

In April 2017, President Donald Trump ordered a missile strike on a Syrian airfield after victims of an Assad regime attack on civilians in Khan Sheikhoun tested positive for sarin. U.S. officials said the government used a mixture of chlorine and sarin to kill dozens of civilians.

The assessment about the nature of this April's chemical attack and its likely origin with the Assad regime will be presented to the president, said an official familiar with the intelligence. The president is weighing options for retaliation.

If you see a spelling error on our site, select it and press Ctrl+Enter
Tags:USASyriachemicalweapons