The expected invitation comes a day after Zuckerberg testified for roughly 10 hours in front of two panels of U.S. lawmakers about Cambridge Analytica. 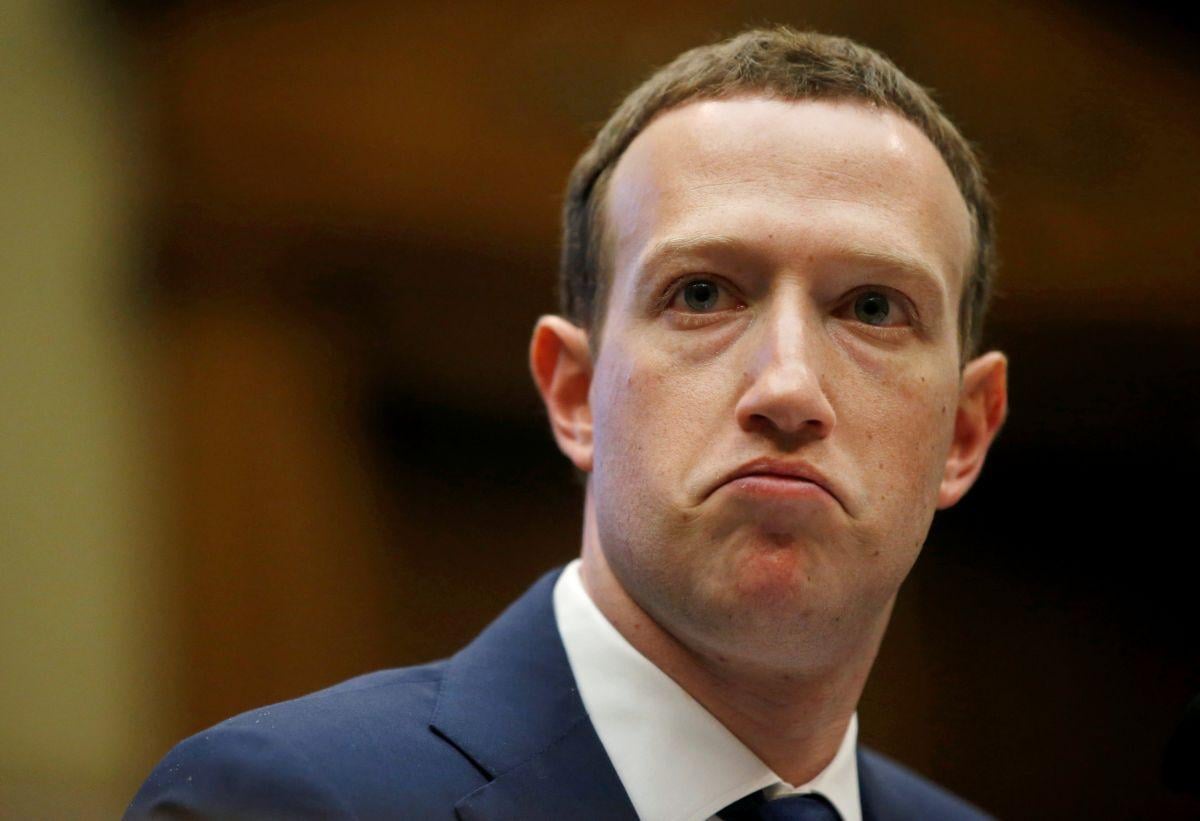 Facebook chief executive Mark Zuckerberg barely left his grilling in Congress before another group of lawmakers is asking him to testify – this time, in Europe.

Antonio Tajani, president of the European Parliament, is set to send a letter to Zuckerberg on Monday insisting that the Facebook co-founder come to testify, a spokesman for Tajani said Thursday, amid heightened concern about Facebook's privacy practices, according to The Washington Post (WP).

If Zuckerberg agrees, it would bring him face-to-face with some of the tech industry's toughest critics outside the United States, who will begin implementing new rules in May that would fine companies for mishandling consumers' sensitive information.

"Facebook hearings demonstrate that concerns remain over compliance with rigorous EU data privacy standards," Tajani said in a tweet Thursday. "We are confident that Mr Zuckerberg will also be willing to answer our questions, showing that he is equally committed to being accountable to European citizens."

The expected invitation comes a day after Zuckerberg testified for roughly 10 hours in front of two panels of U.S. lawmakers about Cambridge Analytica, a data analysis firm that had improperly accessed names, "likes" and other personal information about roughly 87 million users. It was the Facebook executive's first appearance on Capitol Hill, where lawmakers rarely invite and question tech executives.

Facebook also has revealed that practically all of its users had their public profiles scraped for information by malicious actors.

Much like their U.S. counterparts, European Union officials are seething over Facebook's privacy mishaps. Vera Jourova, the E.U.'s commissioner for Justice, Consumers and Gender Equality, said on Wednesday that regulators studying Facebook and Cambridge Analytica "need to know much more about what happened, and to whom." She is set to address the matter directly on Thursday with Sheryl Sandberg, the social-media giant's chief operating officer.

The stakes are high for Facebook in Europe, where the region's consumer protection watchdogs have proved willing to challenge U.S. tech giants on many fronts – penalizing Google $2.7 billion for threatening competition, for example, and charging Apple more than $15 billion on grounds that it failed to pay taxes. In May, the E.U. set its sights on Facebook, fining the company $122 million for misleading regulators about the way it planned to handle user data after acquiring the messaging service WhatsApp.

Next month, E.U. regulators will begin enforcing a new set of rules, known as GDPR, that seek to restrict the ways that tech companies collect and monetize consumers' personal information. Violations could carry sky-high fines.

Leading the region's investigation into Facebook is Britain, which has been studying "fake news" for months. Lawmakers there also had requested Zuckerberg's testimony, but Facebook offered other executives in his place – so the panel is set to interrogate Facebook's chief technology officer, Mike Schroepfer, at a hearing this month. British lawmakers also plan to interrogate executives at Cambridge Analytica. They have already heard from the whistleblower who brought the firm's data-gathering activity to light, Christopher Wylie.

On Wednesday, top E.U. data protection authorities banded together to signal their full support for the British probe. Andrea Jelinek, who leads the bloc's Working Party 29, also announced the creation of a new organization focused on social media and privacy.

"A multibillion-dollar social media platform saying it is sorry simply is not enough," she said in a statement. "While Cambridge Analytica and Facebook are on top of everyone's mind, we aim to cast our net wider and think long-term."

If you see a spelling error on our site, select it and press Ctrl+Enter
Tags:EuropetestimonyFacebookzuckerberg