Mike Pence: Further use of chemical weapons in Syria will mean a "price to pay" – media

Pence said Iran also is partly to blame in Syria. 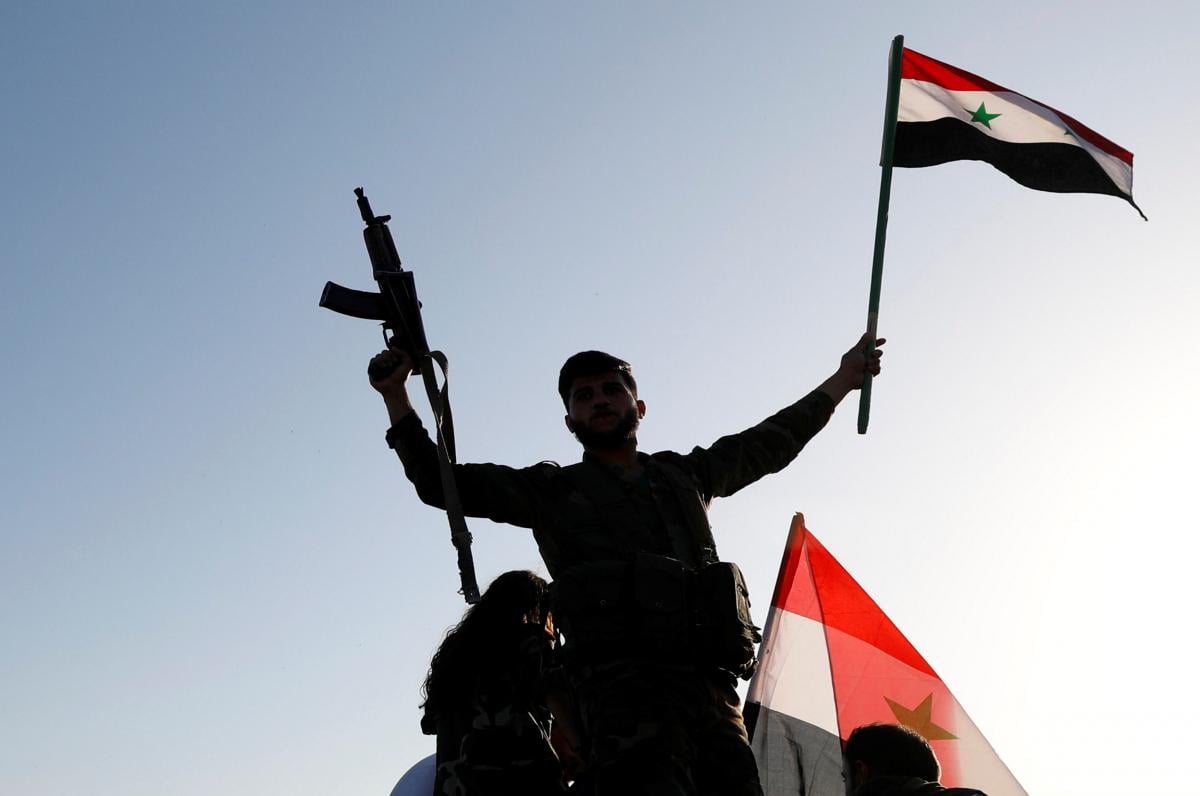 U.S. Vice President Mike Pence says that further use of chemical weapons by Syrian President Bashar al-Assad and his allies, including Russia, in Syria will mean a "price to pay" — military action.

"Our message to Russia is, you're on the wrong side of history," Pence, who is in Peru in U.S. President Donald Trump's place this weekend, told reporters. "It's time for Russia to get the message that President Trump delivered last night. That you're known by the company you keep."

Pence made the remarks after a reporter commented that U.S.-Russia relations have seemed to sour over the last week in particular, as the U.S. accuses Syrian President Bashar Assad of being behind a deadly chemical weapons attack against civilians last weekend in Douma, CBS News said.

Trump, too, has called out Russia, and its president, Vladimir Putin, by name, in the last week.

Pence said Iran also is partly to blame in Syria.

"Russia and Iran are on the wrong side of history," Pence added.

The overnight strikes were carried out by the U.S., United Kingdom and France, consisting of 105 missiles that struck three sites — two storage facilities and one production site for chemical weapons, according to the Pentagon. The Pentagon claims the strikes "hit every target."

Pence's description of the strikes reflected much of Trump's message the night before — including that the U.S. stands ready to respond as needed to any further chemical weapons use by Assad's regime. Pence said the U.S. is "prepared to continue this effort until we are assured that chemical weapons will never be used again against innocent civilians in Syria."