He was previously attacked in the fall of 2017 when he gave an interview to TV Rain about the controversial film Matilda about Tsar Nicholas' Polish mistress. 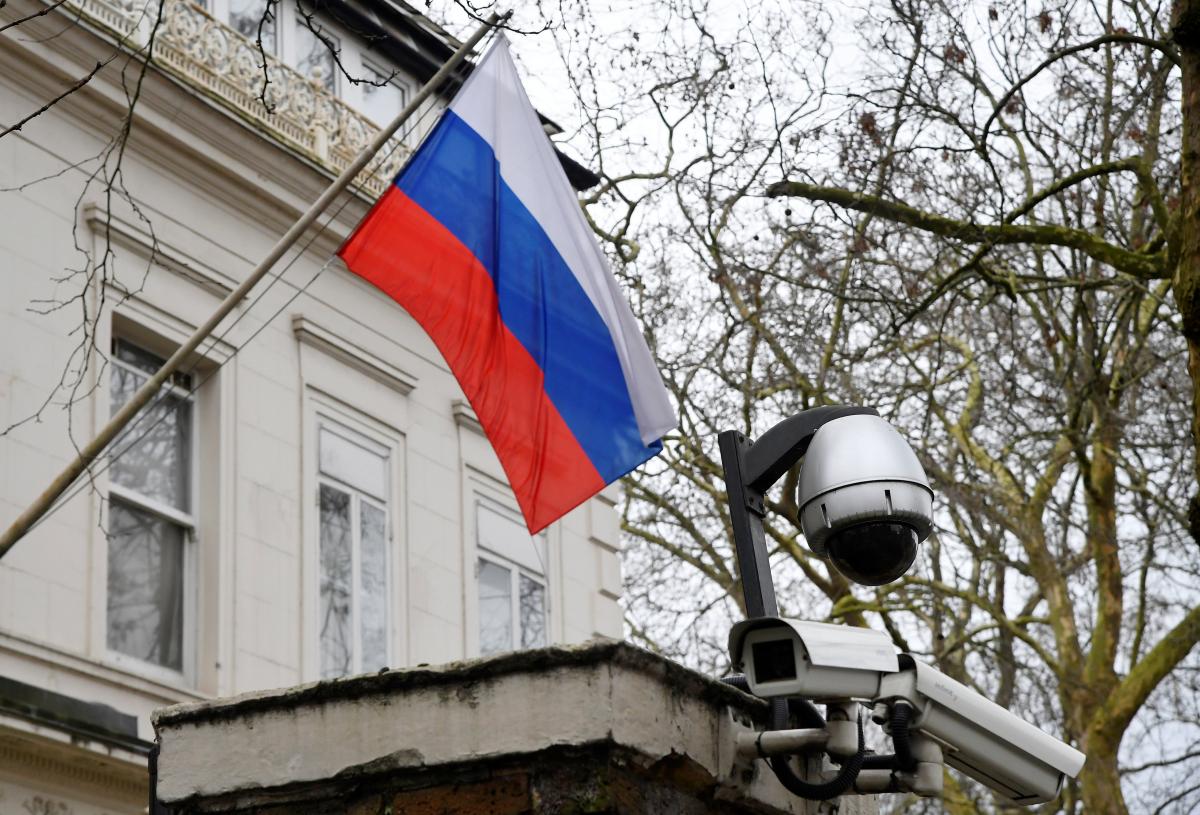 Maksim Borodin, a journalist for the online news site Novy Den in the Urals city of Yekaterinburg was brought to a local hospital after falling from the fifth floor on April 12, and did not regain consciousness before dying today, April 15, Novy Den reported.

He had written about fighters from the Urals who were members of the private military contractors Wagner, notorious for their fighting -- and dying -- in wars in Ukraine and Syria without Russian government acknowledgment, according to The Interpreter.

In March, Borodin published material referencing his own sources about the transport of the bodies of Wagner fighters Stanislav Matveyev and Igor Kosoturov to the town of Asbest in the Urals. In an article he co-authored with another journalist, there were said to be at least 30 residents of Sverdlovsk Region in the Urals fighting in Syria.

In February, there were reports of as many as 200 Wagner fighters killed in battle with U.S. soldiers in Syria. Only about a dozen of these deaths have been confirmed to date, but recently CIA director Mike Pompeo said that "a few hundred" Russians were killed in Syria in this clash.

Read alsoJournalists sneak into Russian PMC Wagner's boot campPolina Rumyantseva, editor-in-chief of Novy Den, said Borodin's death may not be an accident or suicide. "In order to understand what happened, we have to obtain access to the apartment, we're working on that. If there is the slightest indication of foul play, we'll inform everyone," MBK Media quoted her as saying.

Valery Gorelykh, press secretary of the Sverdlovsk Region Interior Ministry (the police) said it was "unlikely that this story is of a criminal nature," Ura.ru reported.

He said the door to Borodin's apartment was found to be locked from the inside with a latch, which indicated that there were likely no intruders. Police had to break into the apartment. The keys to the apartment were found inside. No suicide note was discovered.

Borodin was previously attacked in the fall of 2017 when he gave an interview to TV Rain about the controversial film Matilda about Tsar Nicholas' Polish mistress, Ura.ru reported. He and a colleague were hit over the head with a metal pipe by unknown assailants.

If you see a spelling error on our site, select it and press Ctrl+Enter
Tags:RussiadeathjournalistWagnerPMC