Russia should provide full and complete disclosure of its previously undeclared Novichok program to the OPCW in line with its international obligations, the statement said. 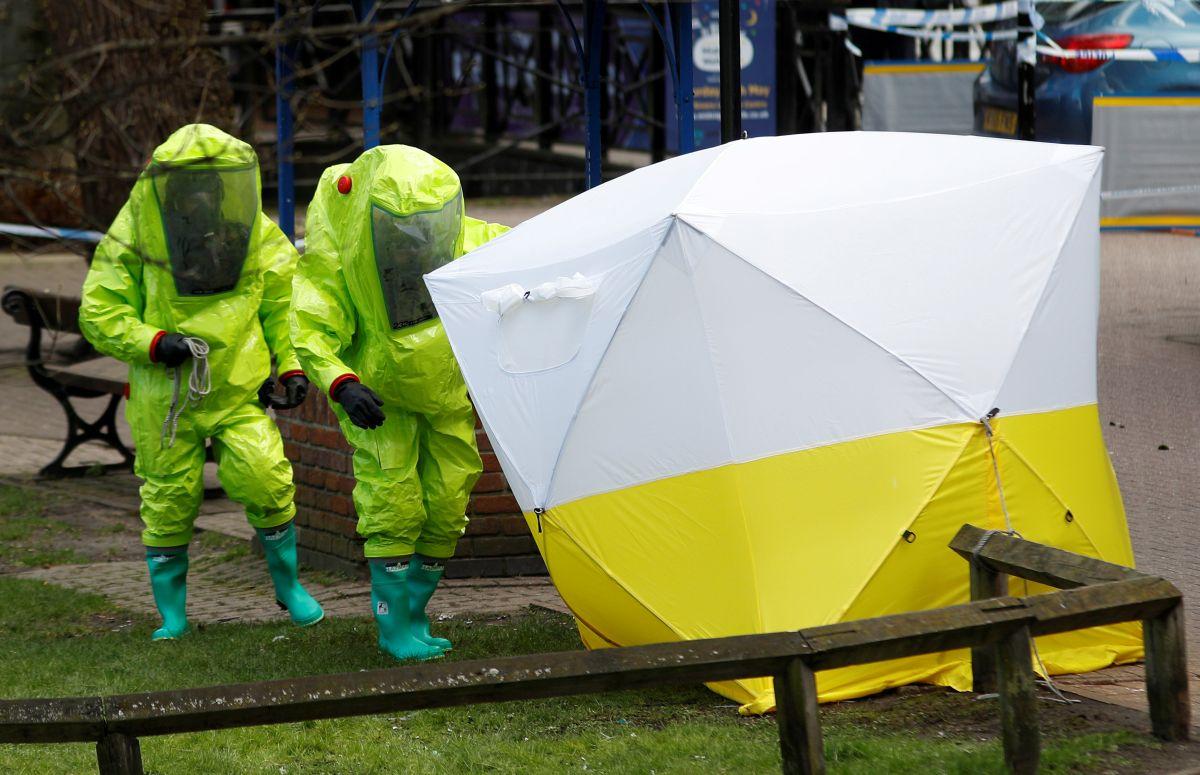 The G7 foreign ministers have issued a joint statement, in which they call on Russia to urgently address all questions related to the incident in Salisbury.

"We, the G7 foreign ministers, of Canada, France, Germany, Italy, Japan, the United Kingdom and the United States of America and the High Representative of the European Union, are united in condemning, in the strongest possible terms, the attack that took place against Sergei and Yulia Skripal, using a nerve agent in Salisbury, United Kingdom, on March 4, 2018. A British police officer and numerous civilians were exposed in the attack and required hospital treatment, and the lives of many more innocent British civilians have been threatened. We express our deepest sympathies to them all and our admiration and support for the U.K. emergency services for their courageous response," reads the statement.

"The United Kingdom has thoroughly briefed G7 partners. We share, and agree with, the U.K.'s assessment that it is highly likely that the Russian Federation was responsible for the attack and that there is no plausible alternative explanation. We condemn Russia's continued failure to address legitimate requests from the U.K. government, which further underlines its responsibility," the ministers wrote, calling on Russia "to urgently address all questions related to the incident in Salisbury."

Read alsoYulia Skripal discharged from hospital, taken to secure location – mediaThe Organization for the Prohibition of Chemical Weapons (OPCW) has now independently confirmed the findings of the United Kingdom relating to the identity of the toxic chemical that was used in Salisbury, G7 ministers recall.

"Russia should provide full and complete disclosure of its previously undeclared Novichok program to the OPCW in line with its international obligations," the ministers said.

If you see a spelling error on our site, select it and press Ctrl+Enter
Tags:RussiaBritainGreat7statementSkripal