Ukraine ‘may get weapons from US’ 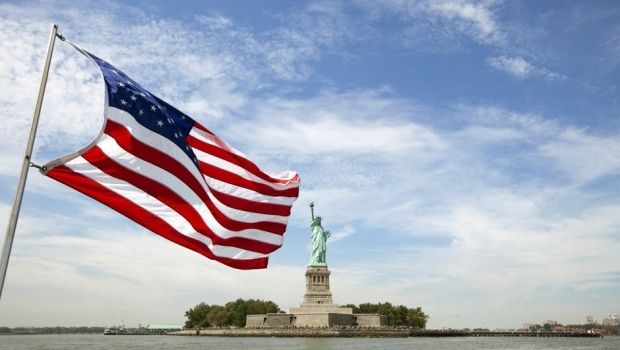 A total of 47 out of 100 senators in the new Senate have publicly supported the provision of modern weapons to Ukraine, former Republican Senator Gordon Humphrey wrote in an article for the Washington Post, according to the Voice of America radio station.

As of today, two draft bills have been submitted for consideration by the US Congress on the provision of military assistance to Ukraine - "The Ukraine Security Assistance Act" and "The Ukraine Freedom Support Act," Humphrey wrote.

At least 50 votes would be required for the bills to be adopted by the Senate, and 67-60 votes to override a presidential veto.

In addition, Humphrey said a Ukrainian task force should be set up in the Senate that would devote its activities to the issue on a daily basis.

Meanwhile, Houston University Professor and researcher at the Hoover Instiute in Stanford Paul Roderick Gregory also argued in an article in Forbes magazine that the new Senate would be able to make a change in U.S. policy on military assistance to Ukraine.

Gregory said he expects that the two Ukrainian bills will be supported by the majority in both the Senate and the House of Representatives, overriding any potential presidential veto.

"Taking into account the position of the Democrats in supporting the provision of weapons to Ukraine - and these are very well-known Democrats - when the bill gets on the president's desk with 60-65 senators’ votes, he will not be able to veto it," Gregory said.

He said it will be possible to overcome the powerful lobbying of the anti-war wing of the Democratic Party, which currently has the ear of U.S. President Barack Obama.

The anti-war wing of the Democrats is convinced that military assistance to Ukraine will only benefit large corporations or some other interest groups, Gregory said.

He said he expects the Senate to step up its work on the Ukrainian bills in mid-January, which may be move late in coming, but still a decisive one.