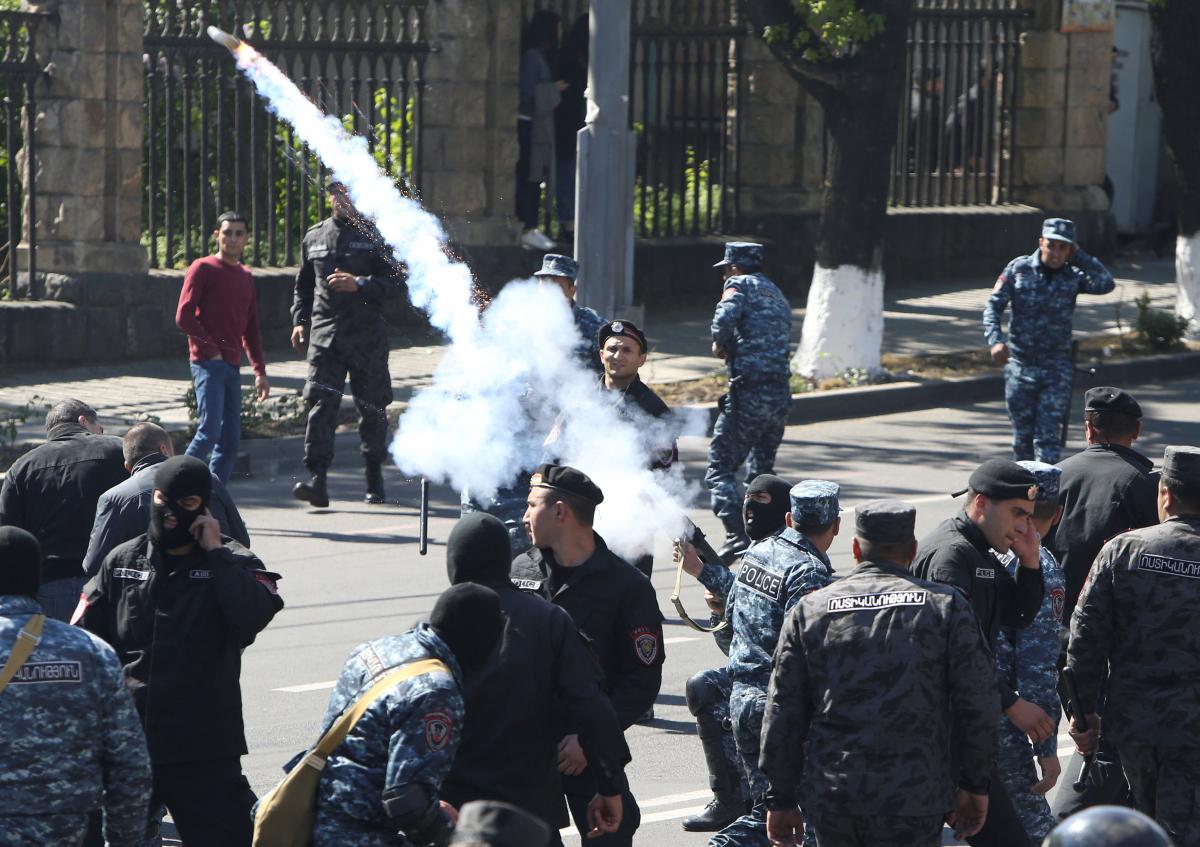 Sargsyan, who served as the former Soviet republic's president for a decade, was expected to be instated as prime minister in a parliamentary vote, Daily Sabah wrote.

Sargsyan left the presidency this year upon reaching his term limit. 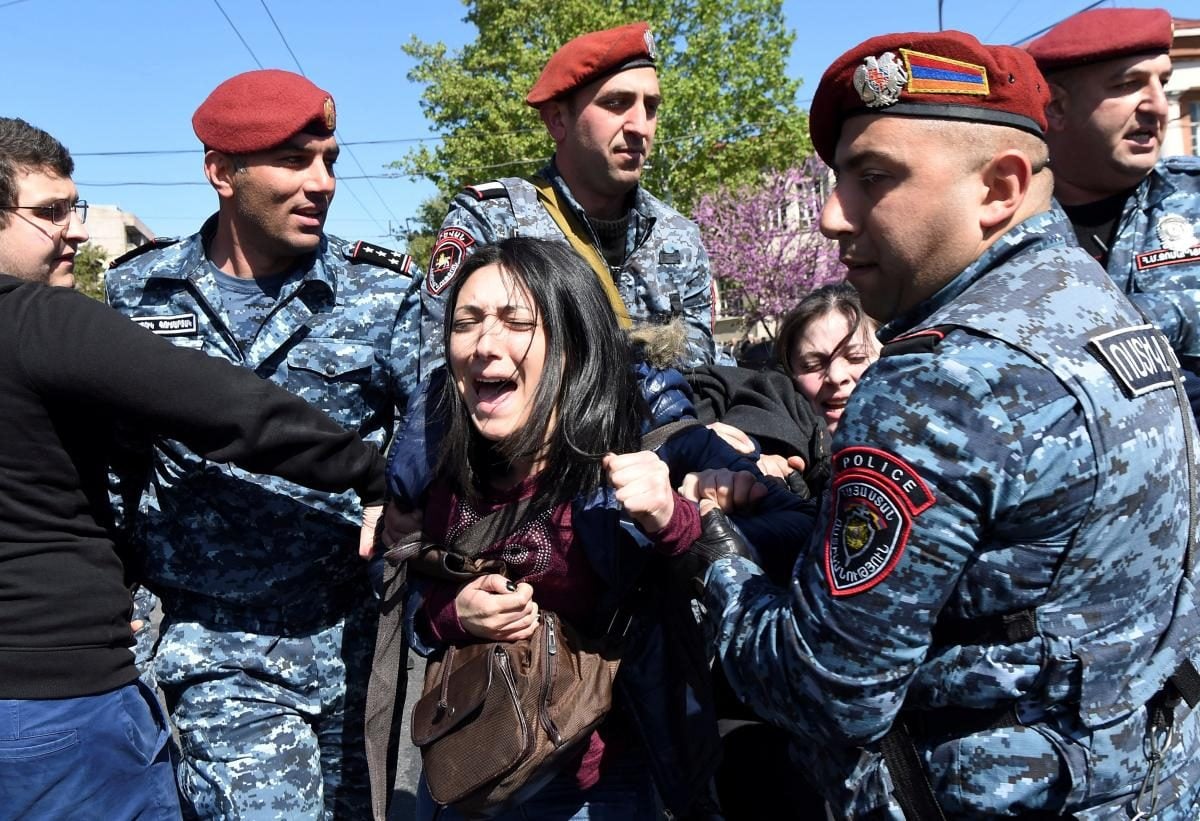 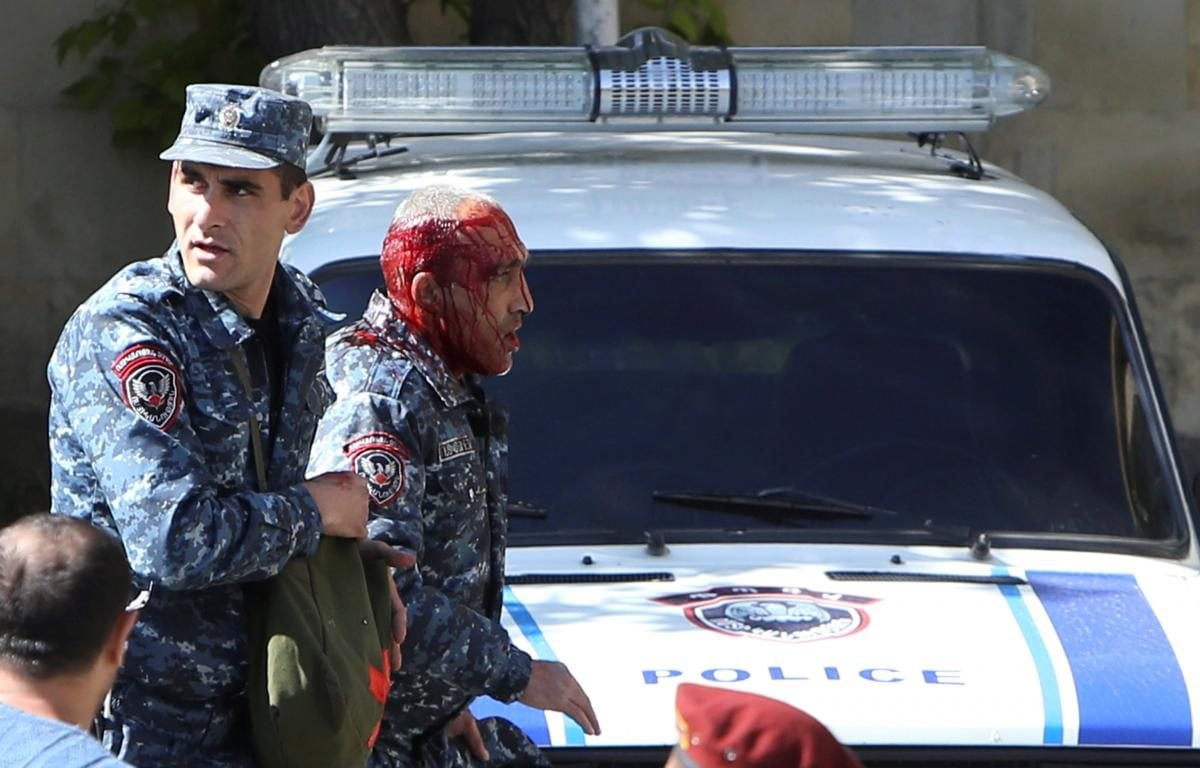 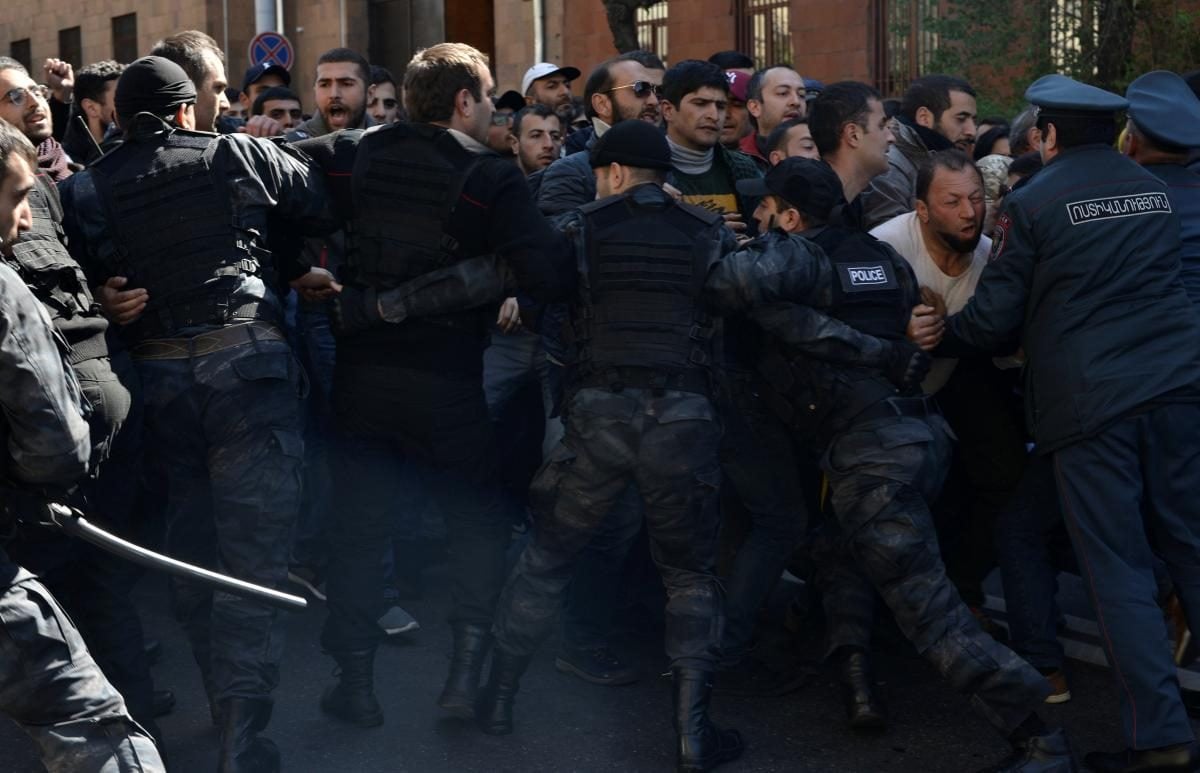 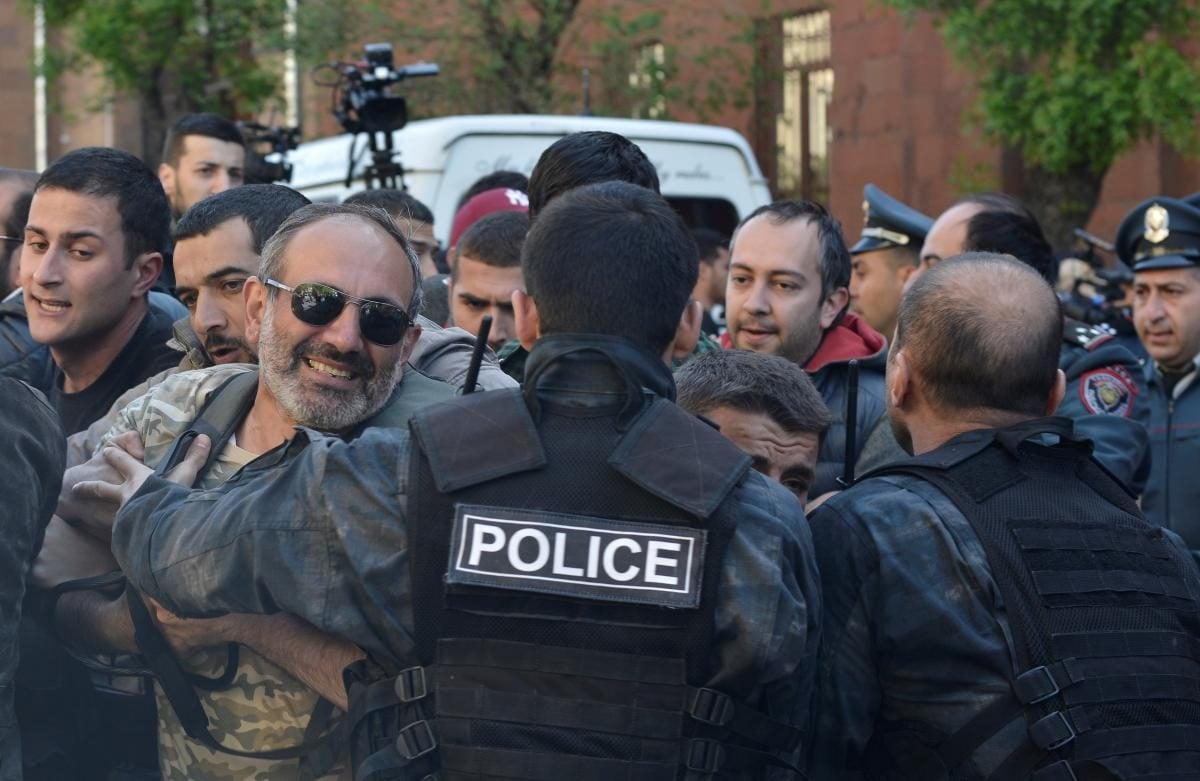 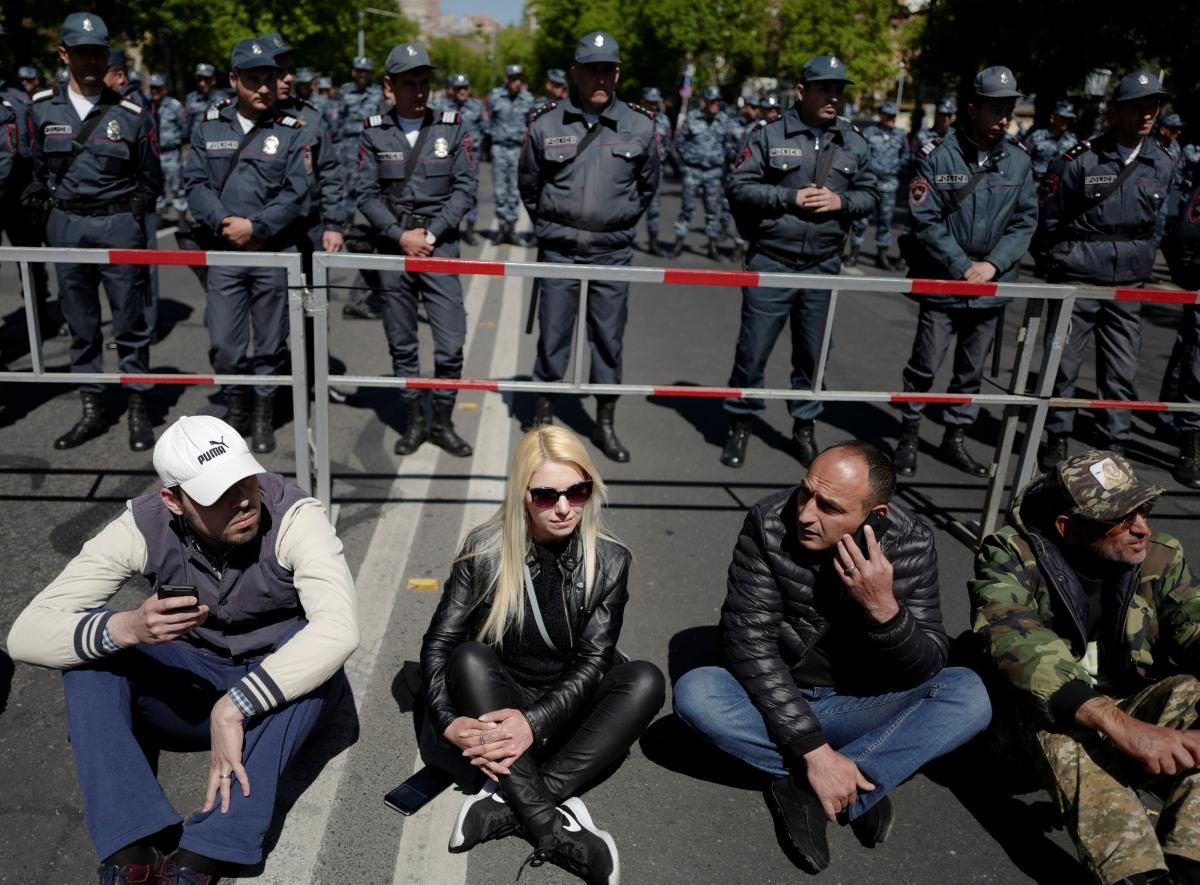 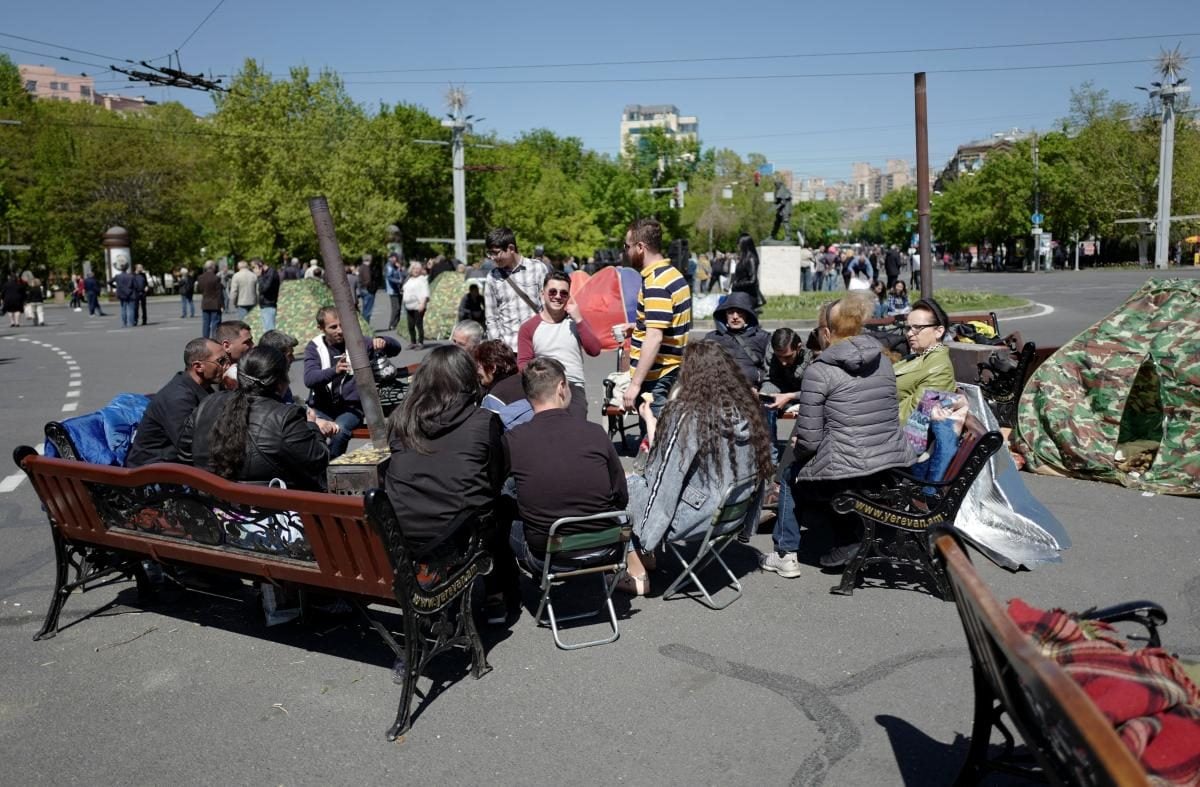 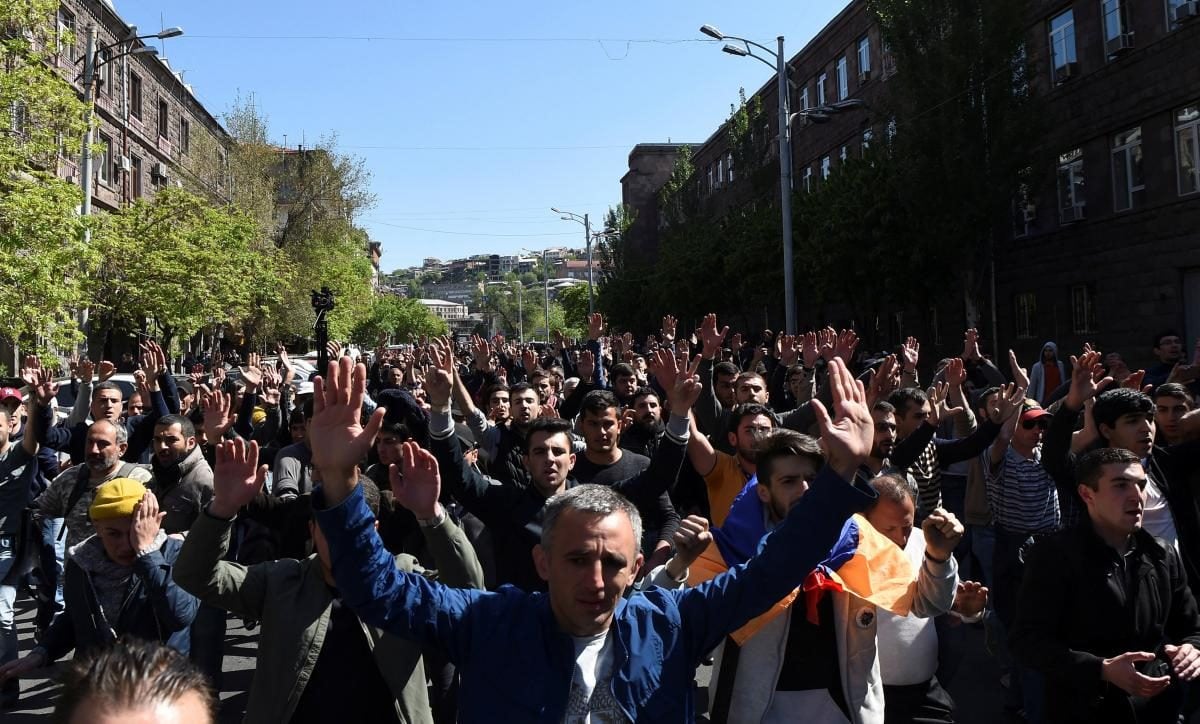 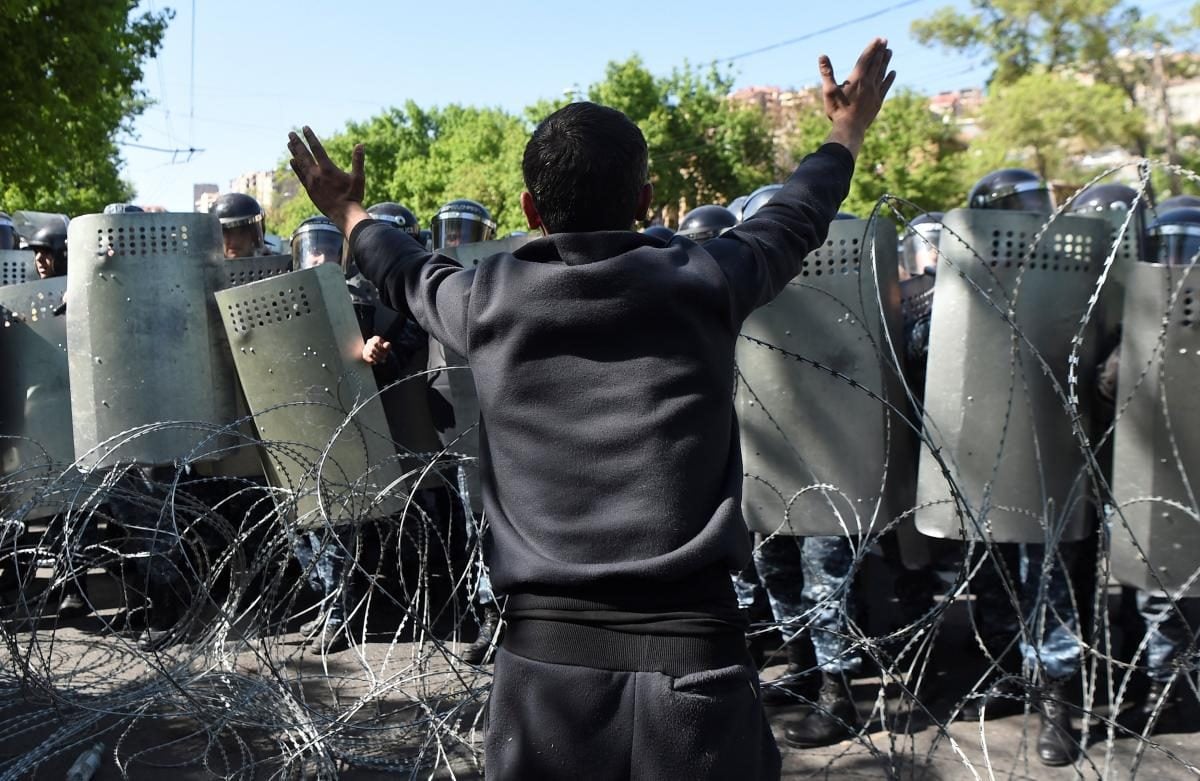 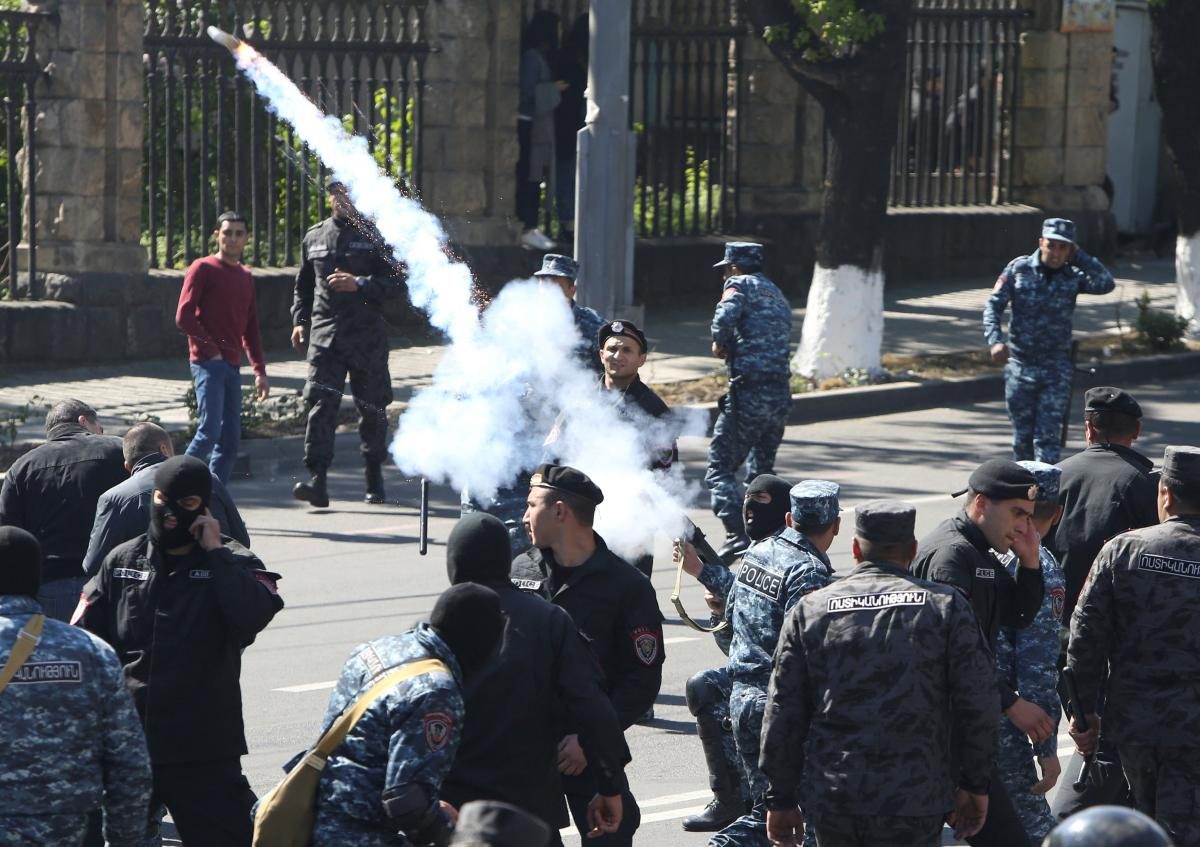 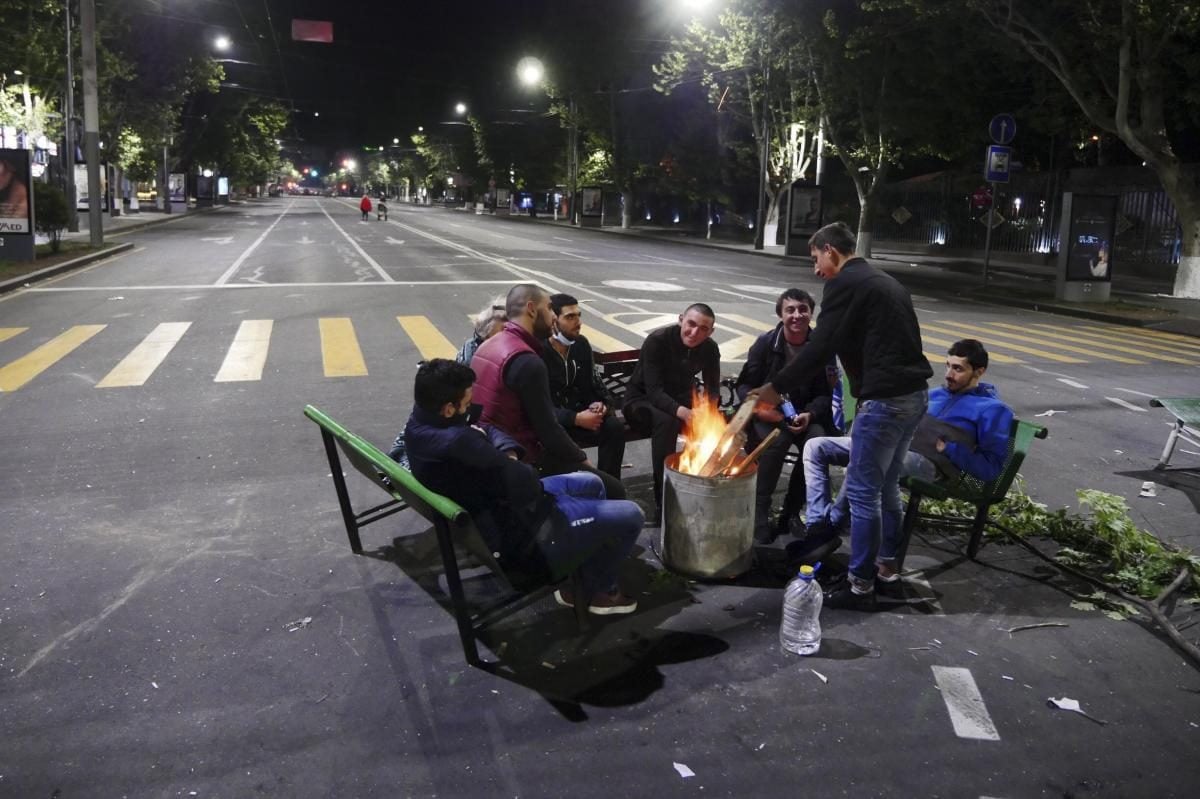 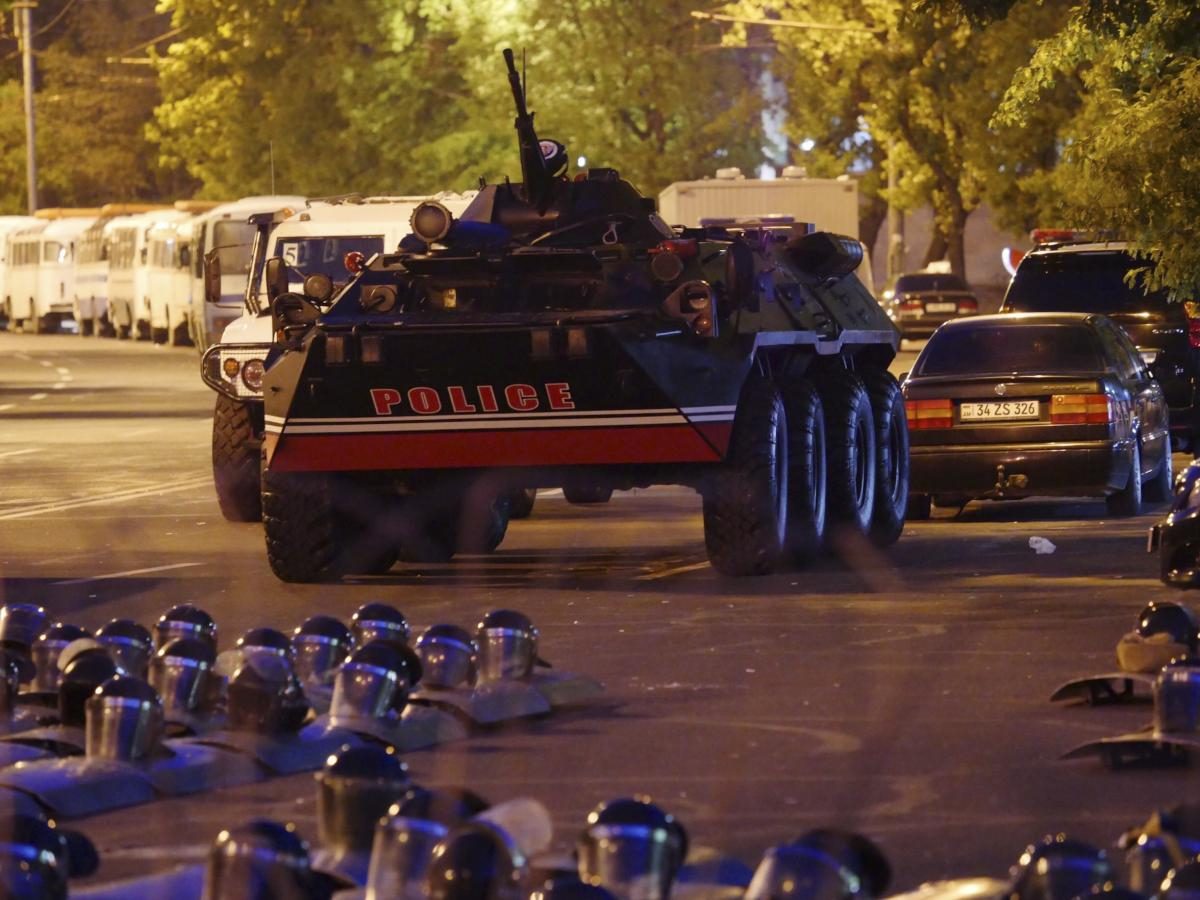 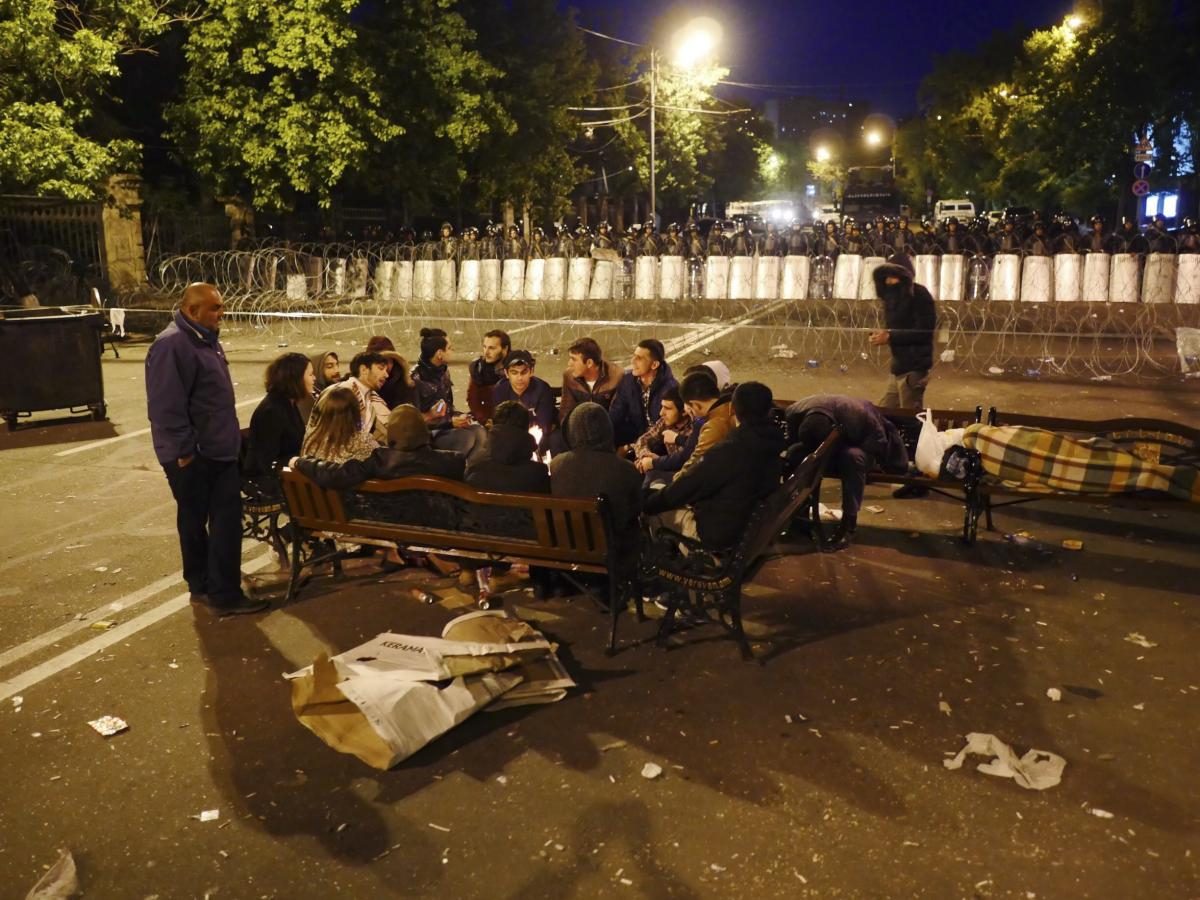 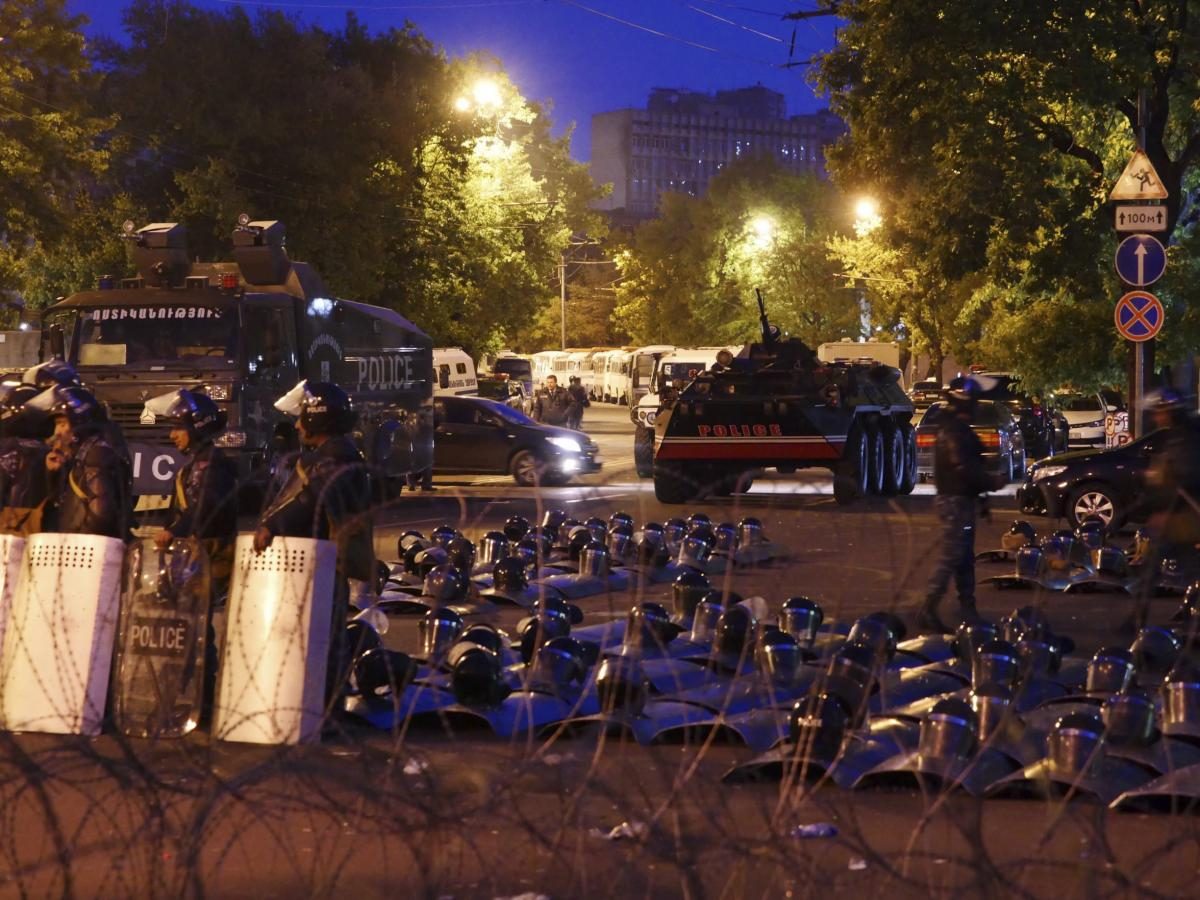 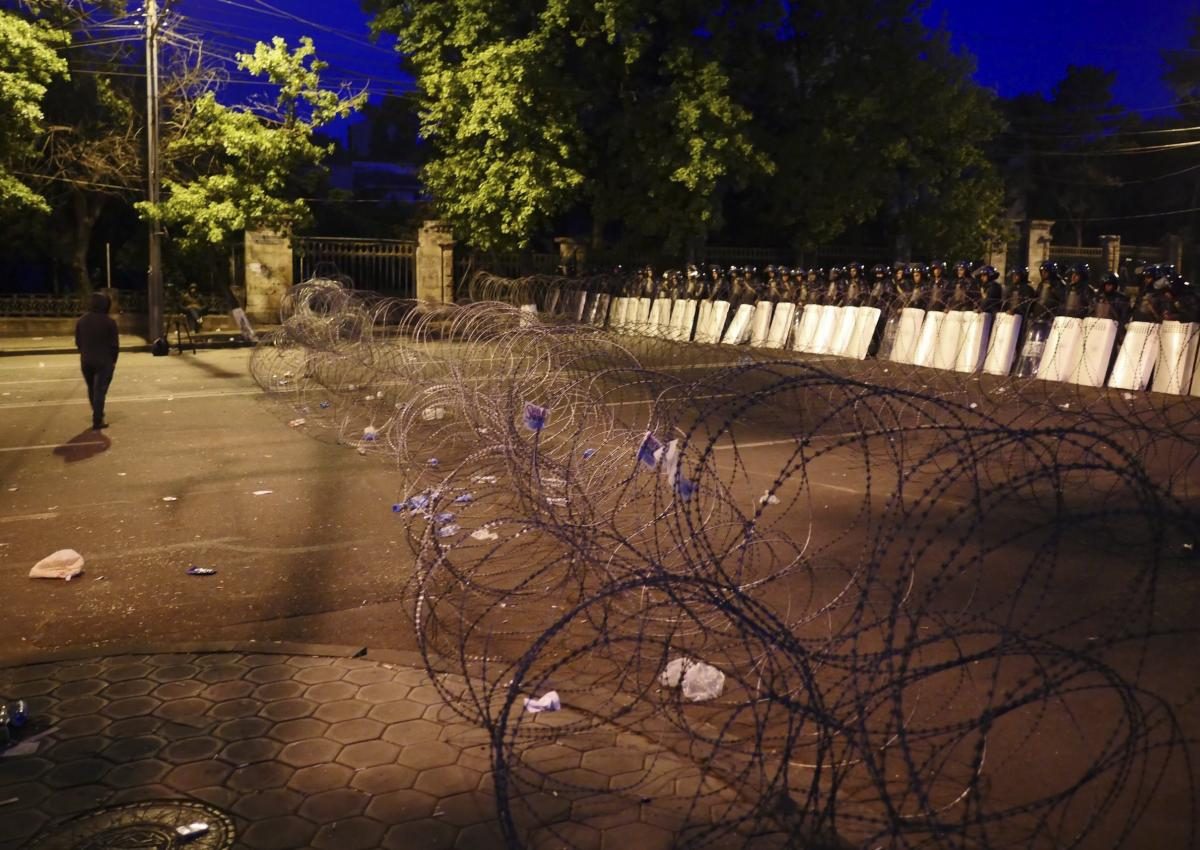 Opposition members have decried changes to the constitution that will increase the incoming prime minister's powers.

"Occupy the buildings and do not leave or let anybody inside," Pashinyan told supporters, adding that the current situation in the country calls for a revolution.

If you see a spelling error on our site, select it and press Ctrl+Enter
Tags:policeriotsrevolutionclashes