The attacker, who is a male high-school student, attempted to commit suicide following the attack. 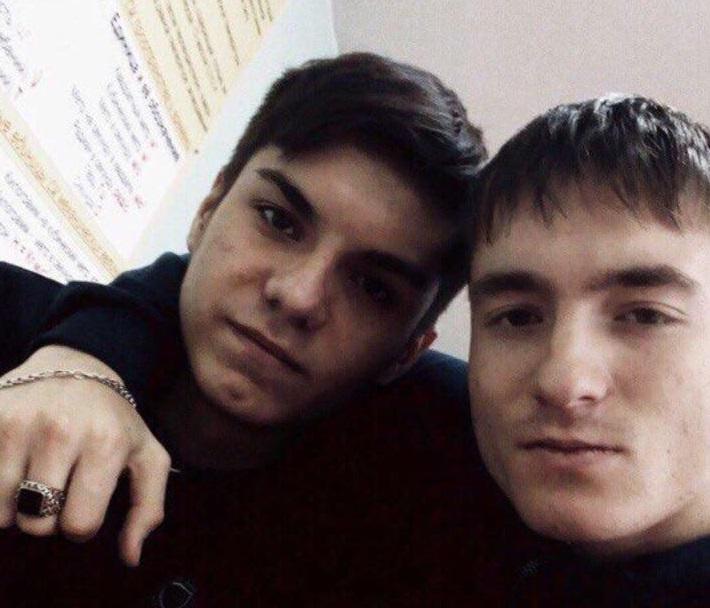 A Russian teenager attacked his fellow students and teachers at a school in the town of Sterlitamak, (Bashkortostan, Russia).

The attacker was armed with a knife, reads the report on Mash Telegram channel. The assailant has set fire to one of the school classes during the attack.

Read alsoAt least 17 dead in Florida school shooting, law enforcement says – CNNAccording to preliminary data, one of female students was forced to jump out of a second-storey window to escape the assailant.

She is seriously injured, a Telegram user Breakingmash wrote.

It is also reported that the attacker has attempted to commit suicide, slashing his own throat.

"The number of injured in the attack on the school in Bashkortostan increased to four people. The attacker, as well as two schoolgirls and a teacher, are among the injured," the report says.

The identity of the attacker has been established soon: a nine-grader Artem Tagirov.

If you see a spelling error on our site, select it and press Ctrl+Enter
Tags:Russiaattackcrimeincidentschoolknifeattack