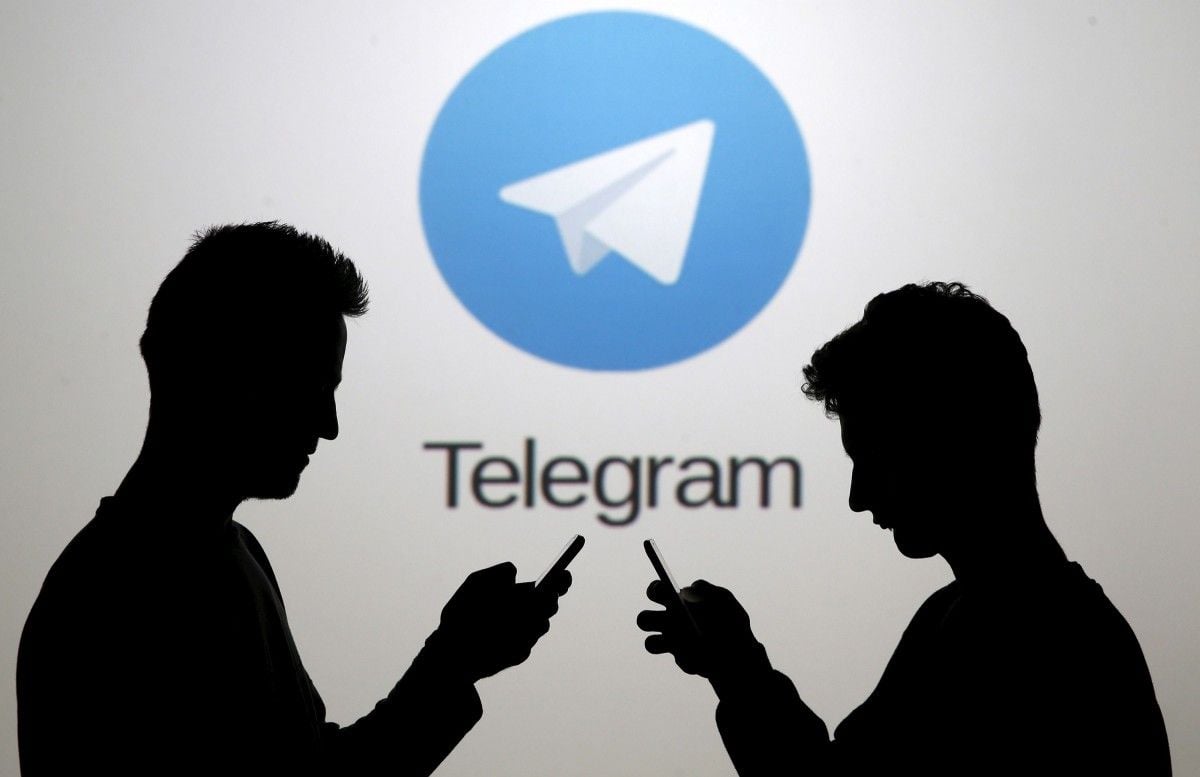 After Russia banned messaging app Telegram for not helping the security services access user data, the task for the Kremlin’s internet censors was simple: block access to the app and show their resolve in their wars on user privacy.

Instead, they blocked nearly everything else, according to The Financial Times.

Roscomnadzor, Russia’s communications watchdog, stopped access to more than 16m IP addresses this week from Amazon and Google’s decentralized “cloud” hosting services, which Telegram uses to get around the ban. The move wreaked havoc across the Russian internet while leaving the renegade app largely unscathed.

Read alsoRussia may block Facebook following Telegram banThe sweeping blockages failed to curb Telegram, but they have suggested that the Kremlin is nonetheless willing to go further than ever against foreign internet companies as President Vladimir Putin prepares to begin a new term next month.

Roskomnadzor’s crusade has taken down everything from car dealerships to e-commerce sites. Although Alexander Zharov, Roskomnadzor head, said Telegram had “degraded by 30%,” the app’s top Russian-language communities all reported an uptick in subscribers.

That has seen it tussle with U.S. internet giants over a series of measures requiring them to store user data on Russian servers and censor content at the Kremlin’s request.

“It’s all about the political costs, and now they don’t look that horrible,” said Andrei Soldatov, co-author of The Red Web, a book about the Kremlin’s efforts to control the internet. “You have an international crisis and sanctions vis-à-vis Russia and the west, so you can spin issues with Facebook, Google, and Telegram this way as well.”

If you see a spelling error on our site, select it and press Ctrl+Enter
Tags:RussiaTelegraminternet