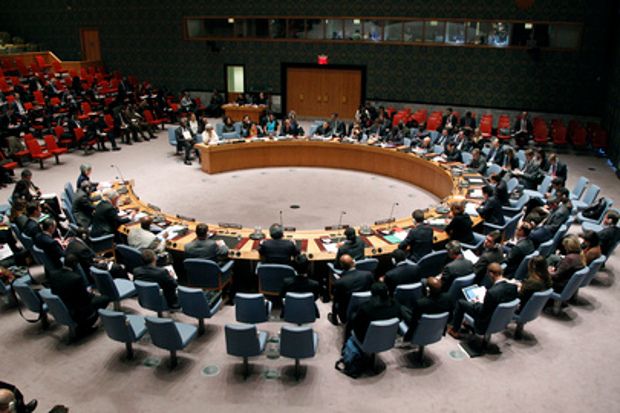 "Russia remains a threat to the entire world, and this threat is growing. From the beginning of the military actions, the Russian Federation has aimed to undermine the territorial integrity and sovereignty of Ukraine," Grant said.

"If Russia does not supply weapons to the separatists, why does it prevent the monitoring of the border?" he asked.

"Russia has repeatedly violated, along with the separatists, the Minsk Protocol agreements."

"As of today, only two kilometers of the border are under the supervision of the OSCE. Russia should fulfill its commitments according to the Minsk agreement, including on extending the surveillance zone of the [OSCE] special mission," Grant said.

"We condemn the illegal elections organized by the separatists on November 2. They contradict the Minsk Protocol. Instead of non-recognizing these elections, Russia said it would respect the will of Donbas people," Grant added.

In addition, the representative of the United Kingdom remembered the situation in the Crimea, where Crimean Tatars and those who refused to accept the Russian citizenship continue to suffer from intimidation by the authorities.

"We call on Russia once again to withdraw its troops from the Ukrainian territory as it promised in September, and to pressure the separatists to cease fire," Grant said.