The lawsuit alleges that Trump's campaign "gleefully welcomed Russia's help" in the 2016 election. 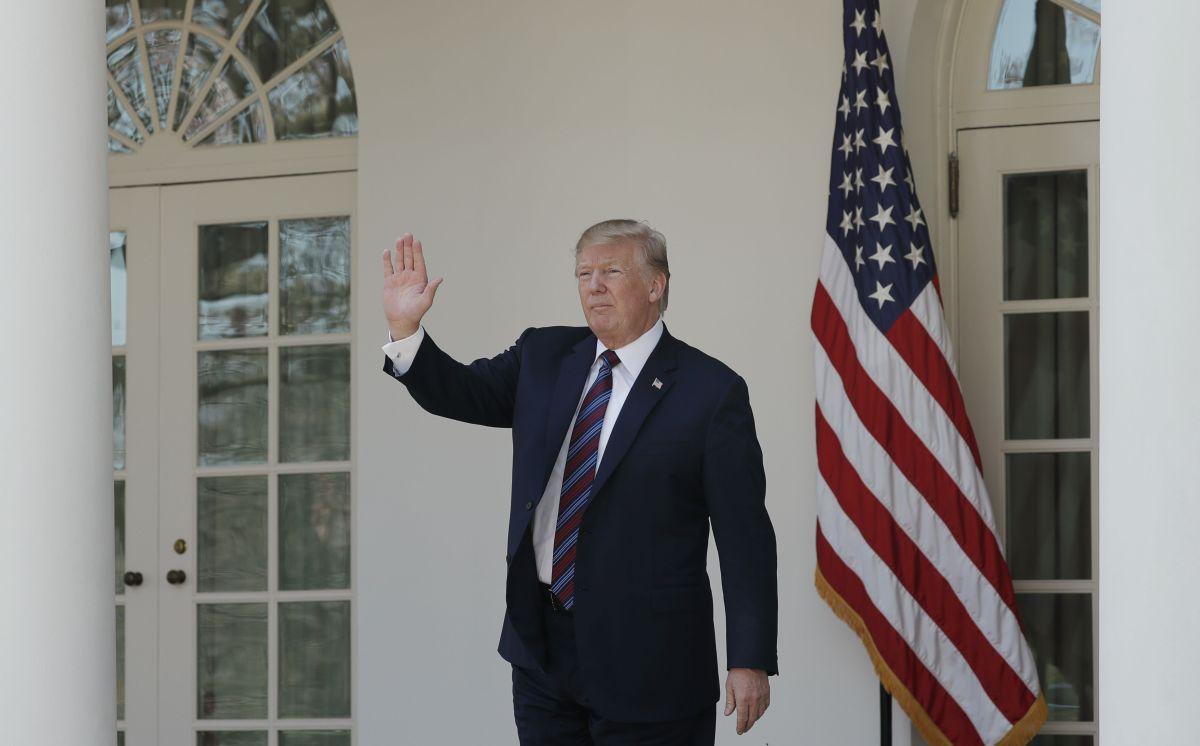 The party alleges in the federal lawsuit in Manhattan that top Trump campaign officials conspired with the Russian government and its military spy agency to hurt Democratic presidential nominee Hillary Clinton and tilt the election to Trump by hacking Democratic Party computers, Reuters said.

Read alsoMueller team says it has not gone rogue - CNN

The lawsuit alleges that Trump's campaign "gleefully welcomed Russia's help" in the 2016 election.

The White House did not immediately respond to requests for comment. Trump has repeatedly denied his campaign colluded with Russia. Russia has denied meddling in the election.

The lawsuit, should it go forward, seems likely to help keep the spotlight on the issue of Russian election interference and possible collusion by the Trump campaign. Both are being investigated by Special Counsel Robert Mueller.

Through the process of legal discovery, lawyers for the Democratic Party could force the defendants to produce documents bearing on the collusion issue.

If you see a spelling error on our site, select it and press Ctrl+Enter
Tags:Trumpelectionmeddling