It is thought that a search of flight manifests in and out of the UK has yielded specific names in the hunt for the Skripals' would-be assassins. 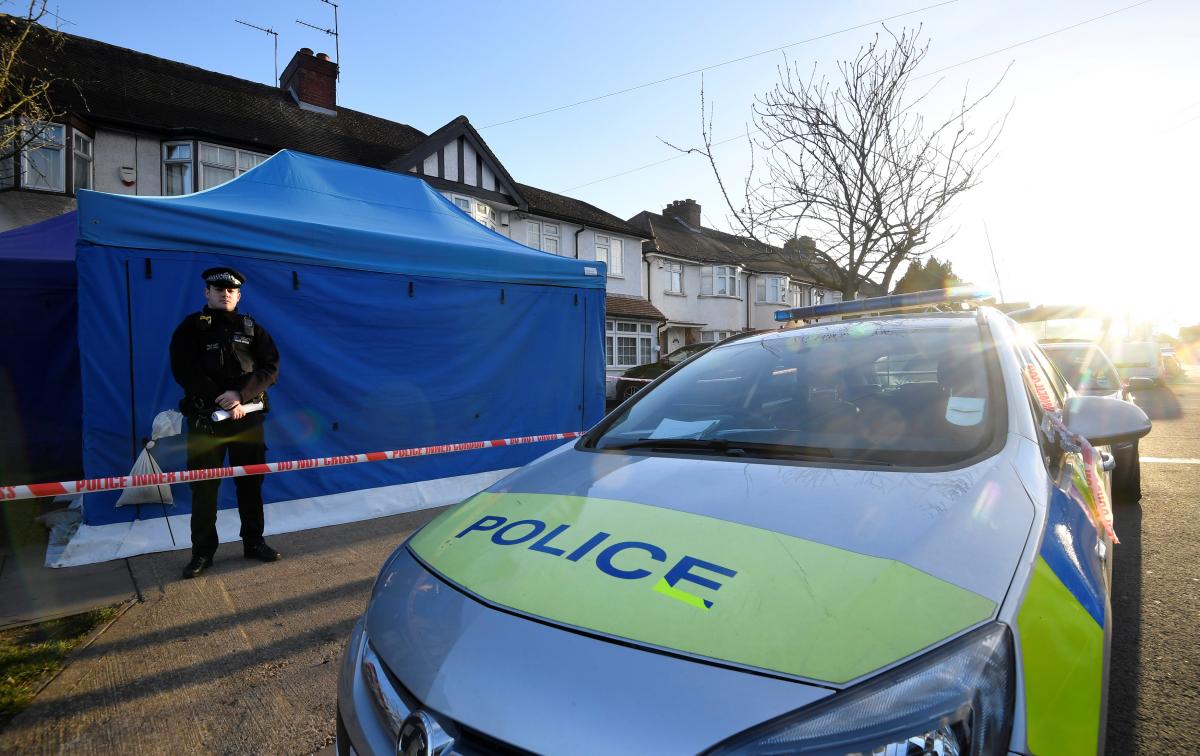 Police and intelligence agencies have identified key suspects in the attempted assassination of Sergei Skripal and his daughter Yulia, The Telegraph understands.

Counter-terrorism police are now trying to build a case against "persons of interest", who are believed to be back in Russia.

The Telegraph has been told that the criminal inquiry, expected to take many more months, is understood to have made a major breakthrough in identifying key people over the nerve agent attack.

It is thought that a search of flight manifests in and out of the UK has yielded specific names in the hunt for the Skripals' would-be assassins. Police have also drawn on extensive CCTV footage in Salisbury and have also trawled car number plate recognition cameras.

But counter-terror police will hit a diplomatic brick wall in trying to interview – let alone prosecute – the suspects.

Investigators have privately admitted the huge difficulties in bringing charges while any demands British authorities for access to the "persons of interest" will further ratchet up tensions between the UK and Russia.

Authorities now believe Col Skripal, a Russian double agent who spied for Britain, was targeted at his home in the Wiltshire city by a Kremlin-backed hit squad which smeared the novichok nerve agent, contained in liquid form, on his front door handle.

The emails of Yulia Skripal, 33, who lives in Moscow, were monitored prior to her flight to the UK to visit her father the day before they collapsed on March 4, giving the hit squad advance notice of when he would be guaranteed to be at home.

Authorities were foiled in the prosecution of the prime suspects in the murder of Alexander Litvinenko, the former Russian agent who was poisoned with the radioactive substance polonium-210 at a London hotel in 2006.

Police were able to identify Andrey Lugovoy and Dmitry Kovtun – based on Litvinenko's own account before he died and overwhelming forensic evidence of a radiation trail – but Russia refused the UK's extradition requests. Both men deny wrongdoing and Lugovoy was given further protection after being made a Russian MP.

Authorities recognise that proving the case against Skripal's would-be assassins is much more arduous than in the Litvinenko poisoning. Litvinenko knew his killers and had met with them while the Skripals were poisoned by nerve agent left on the door, likely the night before they collapsed on a bench in a shopping precinct.

David Videcette, a former Metropolitan police detective who investigated the 7/7 London suicide bombings, said: "Gathering the evidence to prove which individuals tried to kill the Skripals is going to be very difficult.

"There may be circumstantial evidence that shows certain Russians were on certain flights and were also in Salisbury at the time but that doesn't necessarily prove evidentially that they carried out the attack. I suspect that is where the police have got to so far."

A Metropolitan Police spokesman said: "We are not discussing specific lines of enquiry."

The attack on Col Skripal, 60, who was convicted in Russia of spying for Britain before resettling in Salisbury in a spy swap, has plunged relations between Moscow and London into crisis.

Britain has blamed Russia for the nerve agent attack, pointing out the Kremlin had the motive and also access to a substance that was developed by the Soviet Union.

In a further deterioration of diplomatic ties, Alexander Yakovenko, Russia's ambassador to the UK, claimed on Friday that British authorities had injected the Skripals with nerve agent developed at the military research laboratory at Porton Down, ten miles from Salisbury.

Russia has demanded access to Col Skripal, who remains in hospital but no longer in life threatening condition, and to Yulia Skripal, who was discharged just over a week ago.

The decontamination of Salisbury began in earnest yesterday with police cordons put in place in nine 'hot spots' where it is feared traces of the nerve agent could still be lingering.

Officials sought to allay concerns by insisting  the city was still safe for residents and visitors, and there was no additional risk to the public. But four cordons were installed overnight, including at The Maltings shopping centre, where the Skripals collapsed and at The Mill pub and Zizzi restaurant, where they had been eating and drinking beforehand.

The decontamination process is expected to take several months with work on the local police station, two ambulance stations and the council building prioritised.

Officials from the Department for Environment, Food and Rural Affairs (Defra), joined local council, police and health chiefs in trying to reassure the public at a residents' meeting on Thursday evening.

Defra's chief scientific adviser Ian Boyd told the meeting: "We have to make an assumption that in certain circumstances there will be relatively high concentrations, probably in very, very specific locations, which could be at levels that could be toxic to individuals.

If you see a spelling error on our site, select it and press Ctrl+Enter
Tags:UnitedKingdomsuspectsSkripalnerveagent