The situation was tense at the Nor Nork District where police forcibly detained demonstrators. 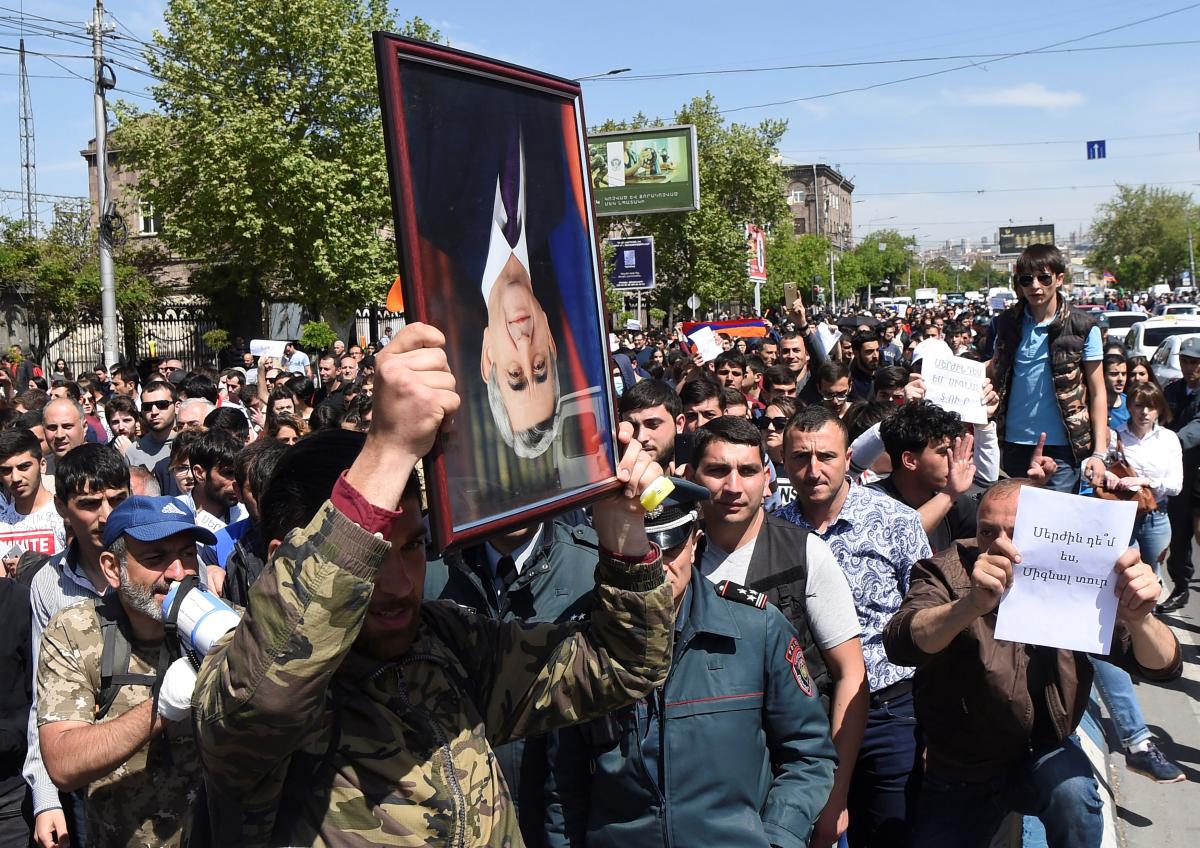 As of Saturday at 17:00, capital city Yerevan police have detained 102 participants in rallies, the Police of Armenia news service informed Armenian News.

The situation was tense at the Nor Nork District where police forcibly detained demonstrators.

Protesters are marching in various districts of Yerevan, since early Saturday morning, and in protest against ex-President Serzh Sargsyan being elected Prime Minister of Armenia.

The march which is led by "My Step" initiative leader, opposition Civil Contract Party Political Council member, and National Assembly (NA) "Way Out" (Yelk) Faction head Nikol Pashinyan, had started at Nor Nork. Now, they are marching in downtown Yerevan.

The demonstrators are calling on people to join them.