The National Defense Strategy outlines a world where great power competition, not terrorism, is the driving factor for the Pentagon. 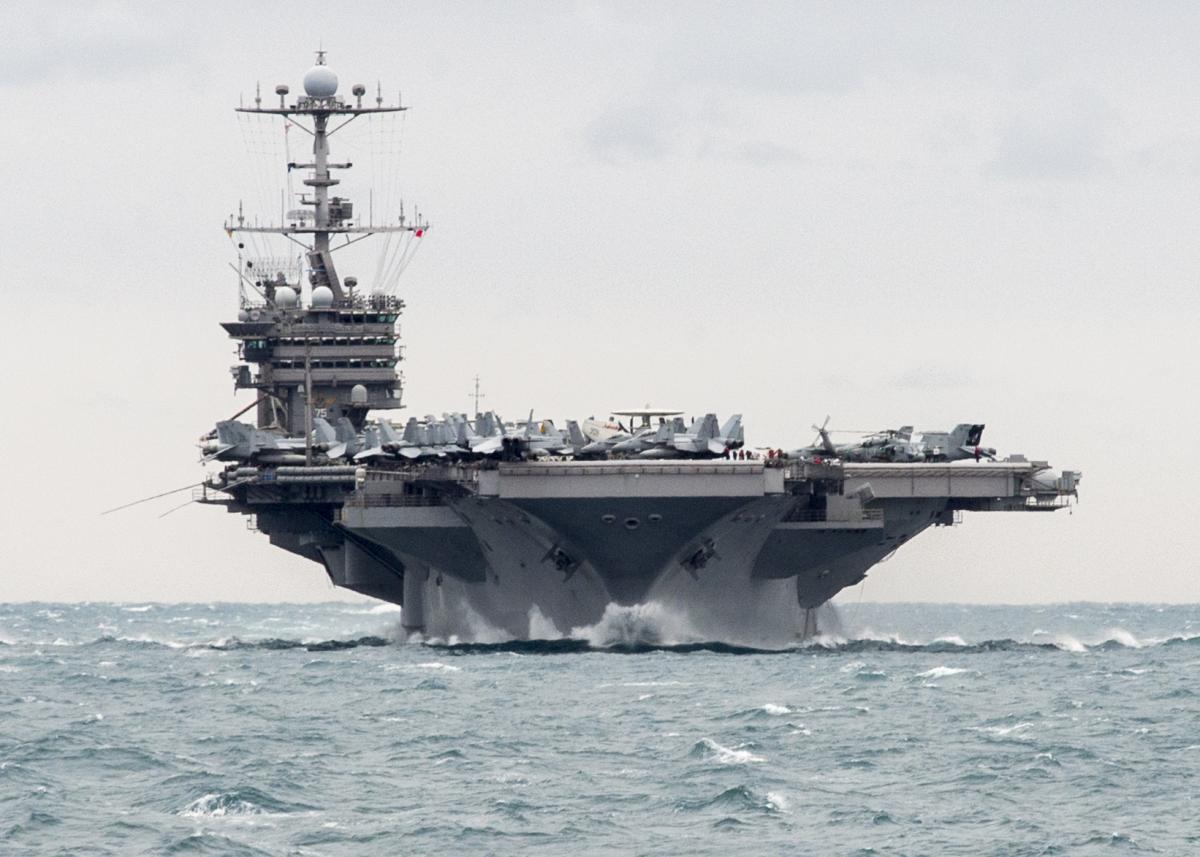 In a break with recent history, the U.S. military is weighing whether to withhold the Truman Carrier Strike Group from deploying to the Middle East, opting instead to keep the carrier in the Mediterranean and the European theater.

Three defense officials with knowledge of the deliberations said the move would be a response to Russian activities in the region and aligns with the new National Defense Strategy that calls on the military to be less operationally predictable, Defense News reports.

No decision has been made yet, but the move is “under discussion,” according to one defense official, who spoke on background to discuss internal deliberations.

Keeping the Norfolk, Virginia-based Truman in Europe, forgoing a trip through the Suez Canal and into U.S. Central Command territory, would be a major departure from the normal rotational presence missions the Navy has conducted since Operation Desert Storm, in which a trip through “The Ditch” is almost a foregone conclusion. But the move would track with a renewed focus on great power competition as the military seeks new ways to employ its forces to meet what it sees as a rising challenge from Russia and China.

The plan, which is being weighed at the highest levels of the military, would serve both to reassure allies nervous about what they perceive as an increasingly assertive Russian presence in the region and would free up other U.S. assets to perform patrols in hot spots such as the Baltic and the Black Sea, said Jerry Hendrix, a retired Navy captain and analyst with the Center for a New American Security.

If you see a spelling error on our site, select it and press Ctrl+Enter
Tags:RussiaEuropeUSAstrategyPentagondeterrenceaircarrier