The G7 Foreign Ministers insist territorial sovereignty must be respected. 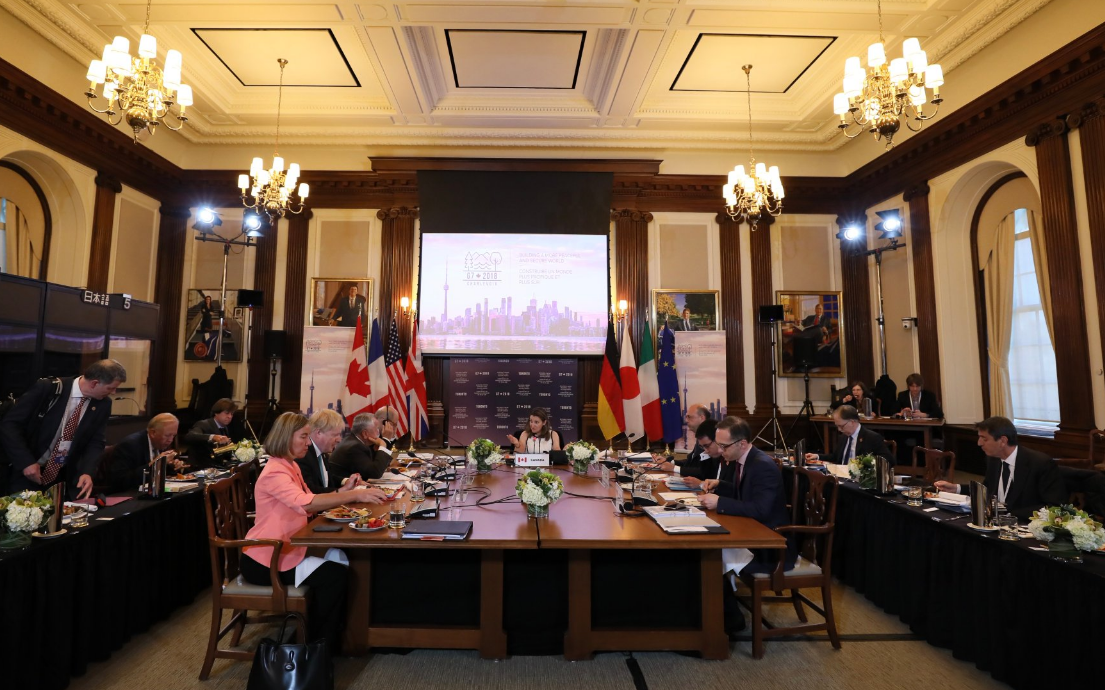 The G7 Foreign Ministers have said sanctions against Russia will continue.

As UNIAN reported earlier, Lithuanian Foreign Minister Linas Linkevicius said Russia sanctions over its aggression in Ukraine could be extended for 12 months rather than six months.

If you see a spelling error on our site, select it and press Ctrl+Enter
Tags:RussiaSanctionsCanada