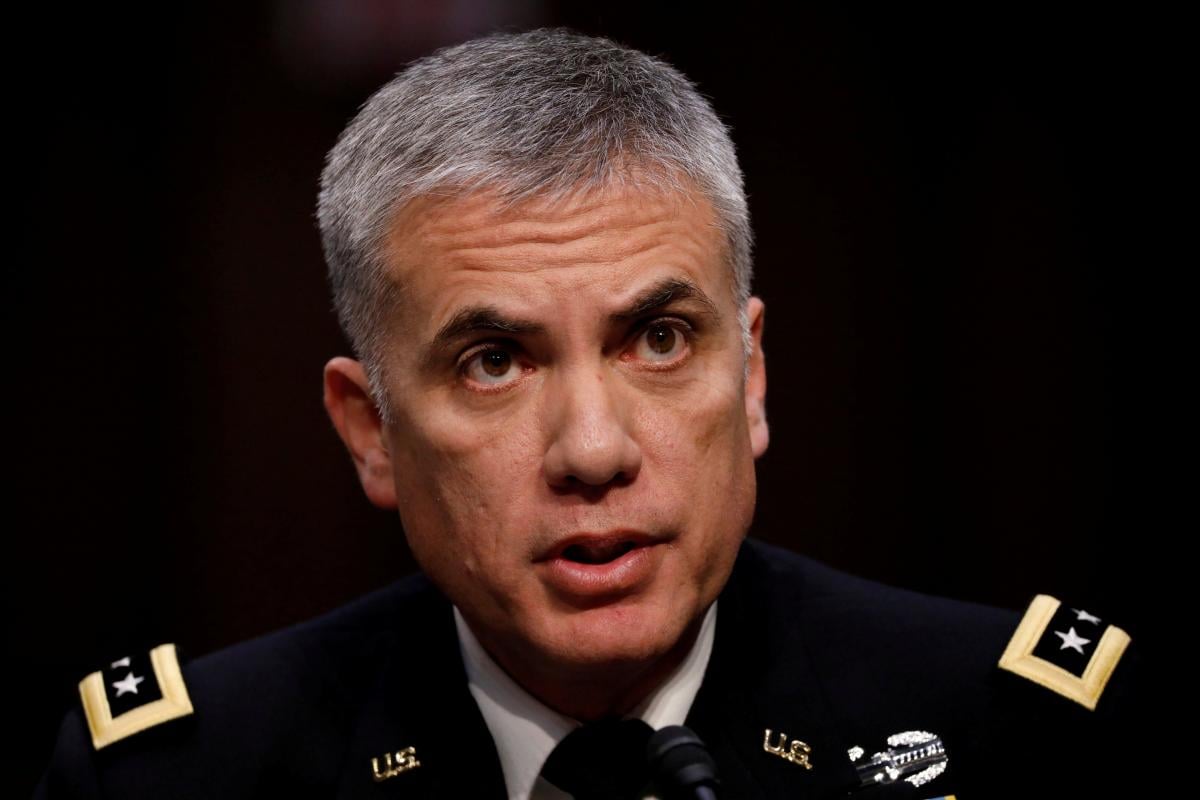 U.S. Army Cyber Command chief Lt. Gen. Paul Nakasone was unanimously confirmed by voice vote to serve as the "dual-hat" leader of both organizations. The two have shared a leader since the Pentagon established Cyber Command in 2009, POLITICO wrote.

He will replace retiring Navy Adm. Mike Rogers after a nearly four-year term.

Intelligence Chairman Richard Burr told POLITICO earlier this month that Nakasone's nomination had been "hotlined," a parliamentary request to move something through the chamber by unanimous consent, usually to expedite passage of noncontroversial nominees or legislation.

Nakasone, who possesses a deep background in digital warfare, will also receive a fourth star, a new requirement to lead Cyber Command after Trump administration decided last year to place the unit on par with long-standing military outfits like Central Command.

Last month Nakasone told the Armed Services Committee that the U.S. must "impose costs" on its digital adversaries and said countries that launch cyberattacks on the U.S. aren't afraid of retaliation.

If you see a spelling error on our site, select it and press Ctrl+Enter
Tags:USSenatecybersecurityNSA