Pompeo: We had a lot of discussions about ways to push back against Russia

U.S. Secretary of State also noted that the nature of the threat from Russia has changed since the Cold War. 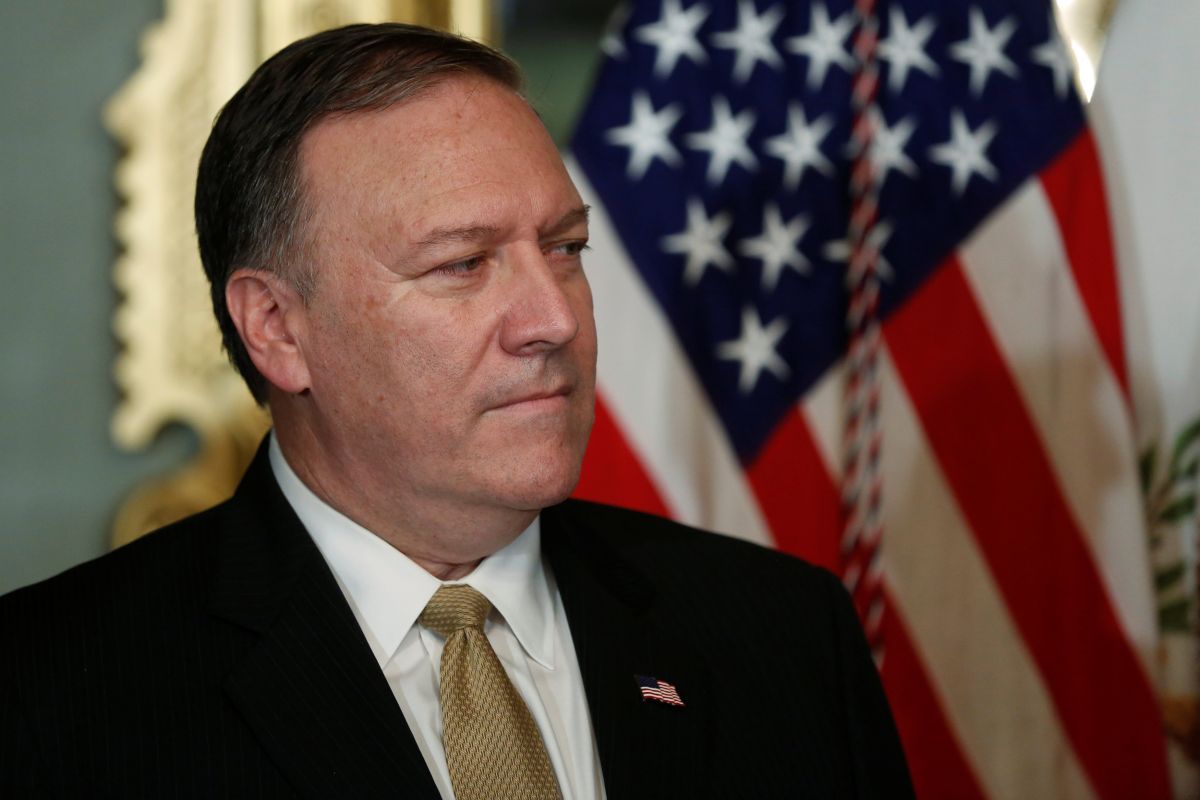 The newly-appointed U.S. Secretary of State Mike Pompeo says there were a lot of discussions about the ways to push back against Russia at Foreign Ministers' NATO summit in Brussels.

"We had a lot of discussions about ways to put – push back against Russia. President Trump has made very clear, and so the choice is really up to Vladimir Putin and the Russians. We would love nothing more than them to rejoin, right, the democratic world and behave in ways that they're not doing today. So very much prepared to have that dialogue; it's their choice if they want to be part of that or not," he told journalists on April 27, according to Voice of America's Ukrainian language service.

Pompeo also noted that the nature of the threat from Russia has changed since the Cold War.

"We talked a lot about that, the changing nature of the threat from Russia," the Secretary said. "When I was a young soldier it was T-72 tanks and T-60 tanks rolling across the then East German plain. This today is different. And we collectively, each nation individually, and NATO together, must come up with solutions to address that. There were lots of ideas. There was enormous consensus of the risk that it poses to the West, those hybrid war activities pose to the West, and there is a real commitment to work together to mitigate those risks and to deter them from taking place in the first instance," he added.

After attending NATO talks in Brussels, Mike Pompeo traveled to the Middle East, where he would meet with the leaders of Saudi Arabia, Israel and Jordan.

If you see a spelling error on our site, select it and press Ctrl+Enter
Tags:RussiaPutinNATOUSAWestBrusselsdialoguePompeo