The Israeli PM referred to a secret Iranian nuclear project, codenamed “Amad”, which he said had been shelved in 2003, but he said work in the field had continued. 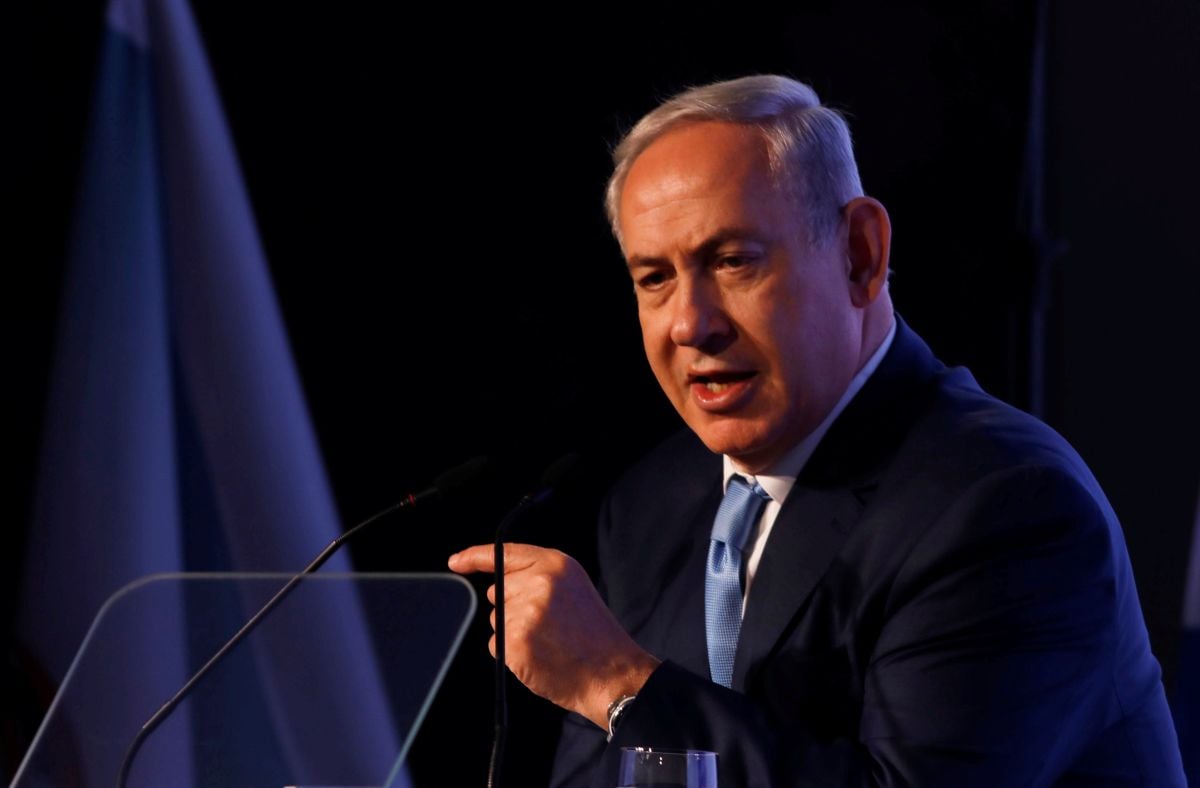 Israeli Prime Minister Benjamin Netanyahu said on Monday that Iran had lied about never having pursued nuclear weapons and had continued to preserve and expand its nuclear weapons knowledge even after signing a 2015 deal with global powers.

The Israeli leader spoke in English and showed pictures and videos purporting to be of historic secret Iranian nuclear facilities, as well as Iranian documents and plans to develop atomic weapons.

While the lion’s share of the briefing focused on what he said was past nuclear work and alleged obfuscation about it by Iran, Netanyahu asserted that such activities had continued after the 2015 deal that was meant to curb Iranian capabilities.

Read alsoIsrael: If Syrians use Russian missiles against us, we'll strike back – media“After signing the nuclear deal in 2015, Iran intensified its efforts to hide its secret files,” he said. “In 2017 Iran moved its nuclear weapons files to a highly secret location in Tehran.”

Netanyahu referred to a secret Iranian nuclear project, codenamed “Amad”, which he said had been shelved in 2003, but he said work in the field had continued.

“Even after the (2015) deal, Iran continued to preserve and expand its nuclear weapons knowledge for future use,” Netanyahu said. Iran has always denied seeking nuclear weapons.

U.S. President Donald Trump has threatened to withdraw from the agreement reached between Iran and global powers.

Israel has long opposed the agreement. Washington’s major European allies have urged the Trump administration not to abandon it and argue that Iran is abiding by its terms.

If you see a spelling error on our site, select it and press Ctrl+Enter
Tags:IsraelIrannucleararmsNetanyahu