Trump: We don't want to be policemen of world – media

Trump ran on the promise that he would extricate the U.S. from foreign wars and put an end to so-called nation-building endeavors. 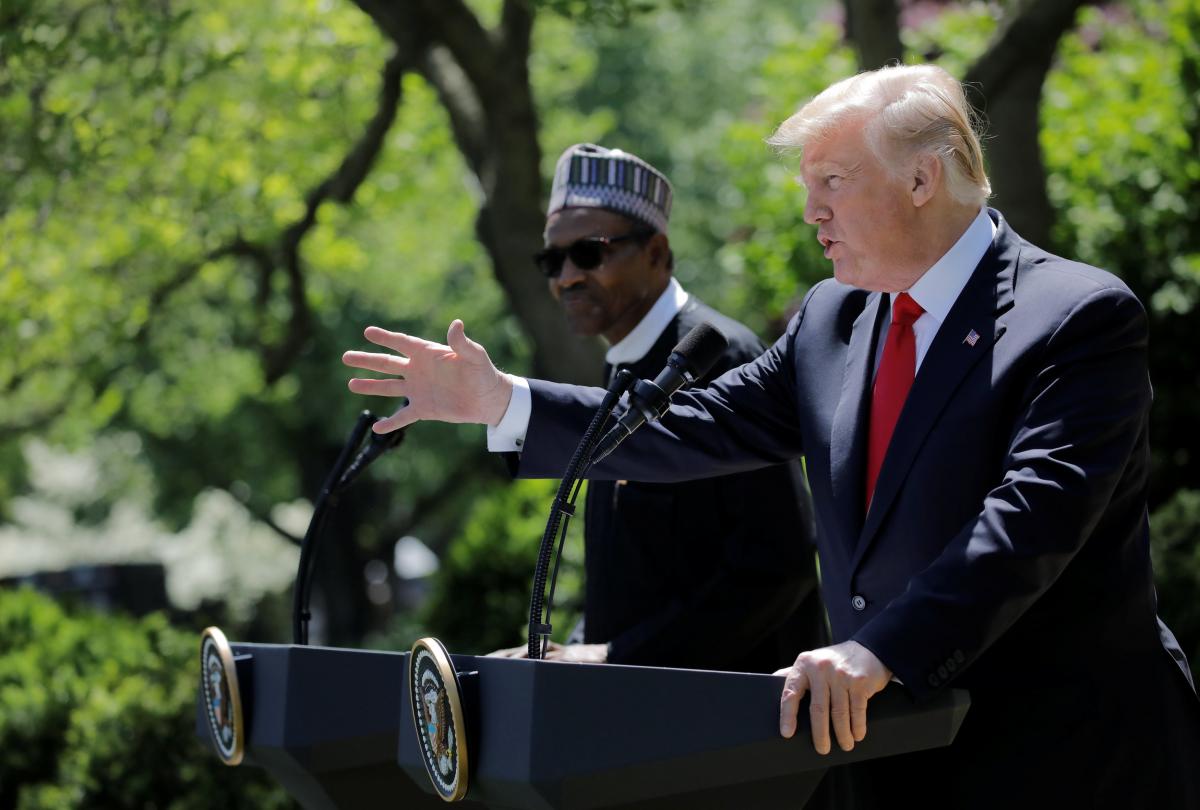 President Trump on Monday said the U.S. should no longer serve as the "policemen of the world."

Read alsoTrump needs to "change the perception" of Russia: Volker

"We more and more are not wanting to be the policemen of the world," Trump said during a joint press conference with Nigerian President Muhammadu Buhari, The Hill reported.

"We're spending tremendous amounts of money for decades policing the world, and that shouldn't be the priority," he said. "We want to police ourselves and we want to rebuild our country. And the president understands that."

Trump ran on the promise that he would extricate the U.S. from foreign wars and put an end to so-called nation-building endeavors. He has also long complained that the U.S. invests too much of its money and resources in international organizations such as NATO.

On Monday, he said he'd rather see the U.S. improve economic relationships with Nigeria and other countries.

Buhari said the best thing the U.S. can do is help train its officers in Nigeria, which in turn will stabilize the country.