Twitter urges all users to change passwords after glitch

The company says it had resolved the problem and an internal investigation had found no indication passwords were stolen or misused by insiders. 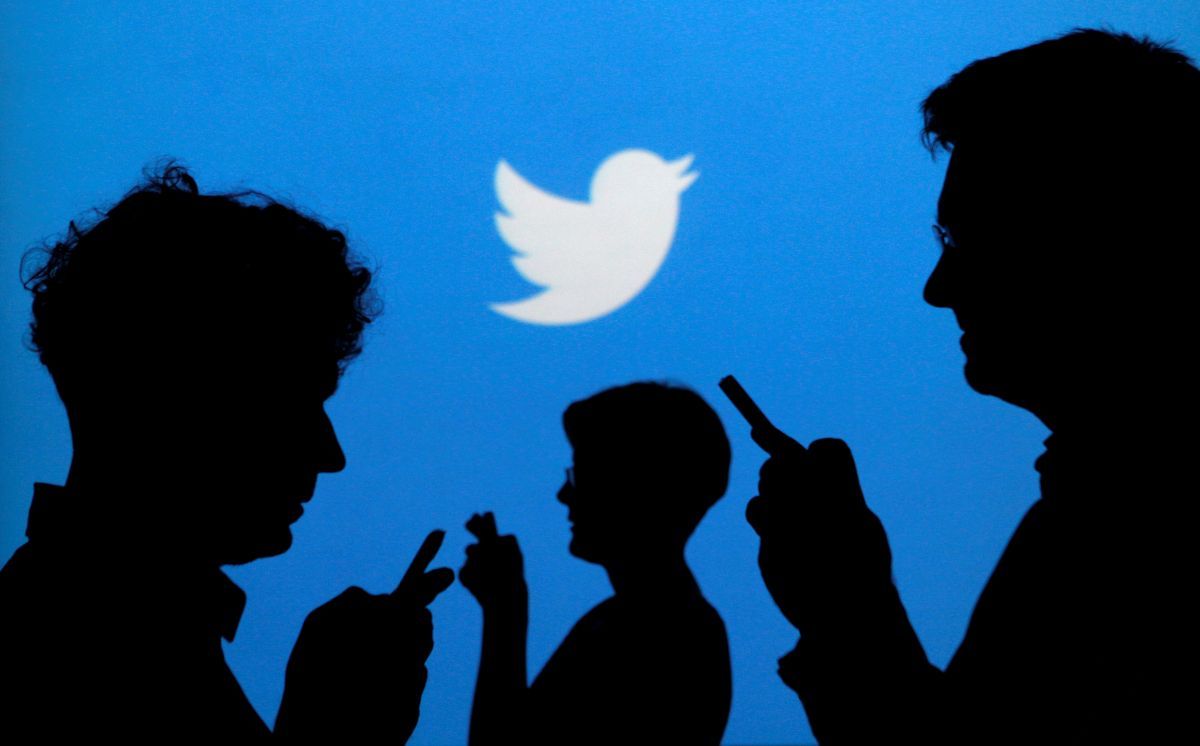 Twitter Inc urged its more than 330 million users to change their passwords after a glitch caused some to be stored in readable text on its internal computer system rather than disguised by a process known as “hashing.”

The social network disclosed the issue in a blog post and series of Tweets on Thursday afternoon, saying it had resolved the problem and an internal investigation had found no indication passwords were stolen or misused by insiders, according to Reuters.

Still, the company urged all users to consider changing their passwords.

“We fixed the bug and have no indication of a breach or misuse by anyone,” Chief Executive Jack Dorsey said in a Tweet. “As a precaution, consider changing your password on all services where you’ve used this password.”

Read alsoBig tech groups snared in Russia internet curbsThe blog did not say how many passwords were affected. A person familiar with the company’s response said the number was “substantial” and that they were exposed for “several months.”

The disclosure comes as lawmakers and regulators around the world scrutinize the way that companies store and secure consumer data, after a string of security incidents at Equifax Inc, Facebook Inc and Uber Technologies Inc.

Twitter discovered the bug a few weeks ago and has reported it to some regulators, said the person, who was not authorized to discuss the matter publicly.

The agency settled with Twitter in 2010 over accusations the site had “serious lapses” in data security that let hackers access private user data on two occasions. The settlement called for audits of Twitter’s data security program every other year for 10 years.

The glitch was related to Twitter’s use of “hashing” and caused passwords to be written on an internal computer log before the scrambling process was completed, the blog said.

If you see a spelling error on our site, select it and press Ctrl+Enter
Tags:securitysocialnetworksTwitter