Russia is still battling with the impact of Western sanctions over its role in the Ukraine conflict and alleged interference in U.S. politics, though its economy has righted itself somewhat due in part to recovering oil prices. 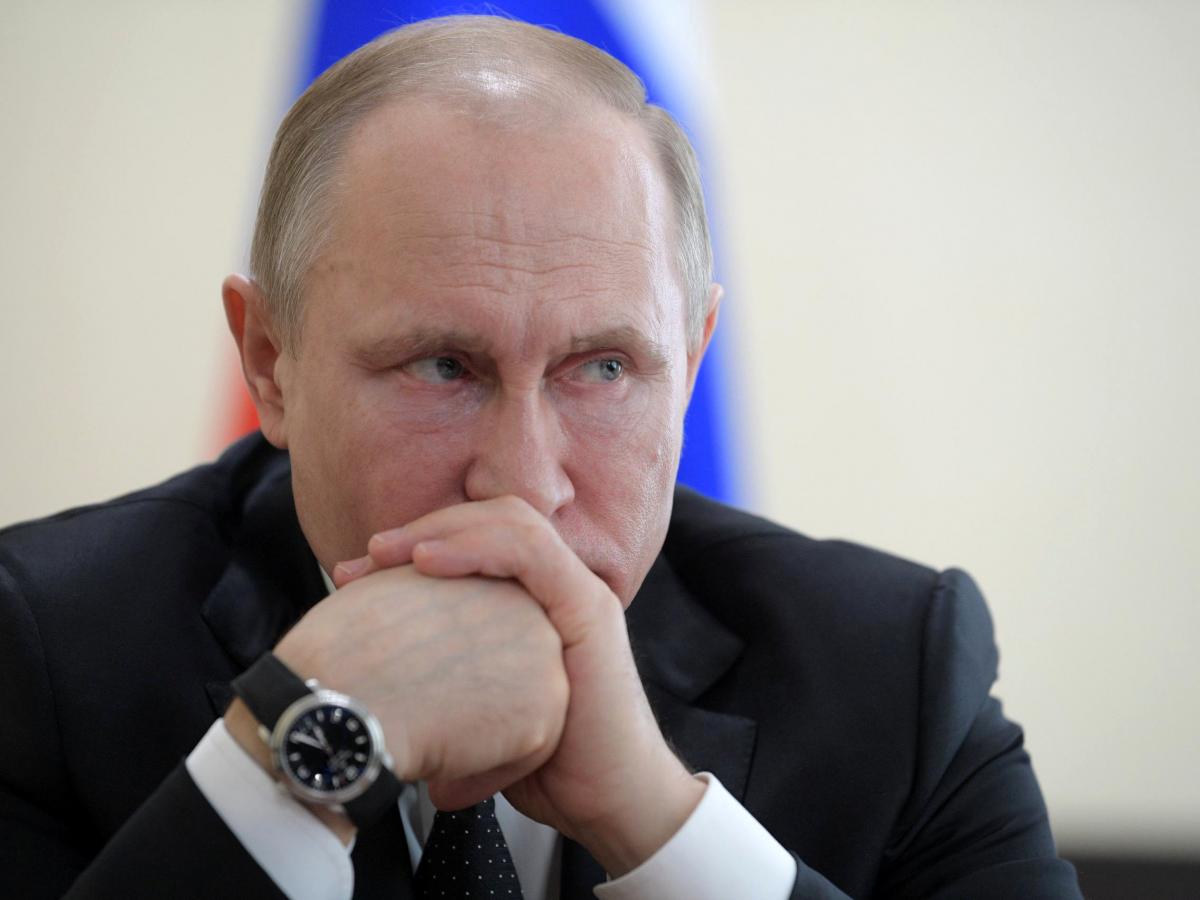 Vladimir Putin is set to be sworn in for his fourth term as Russia's president, extending an 18-year reign that his supporters say has lifted the country "from its knees" but which is denounced by his opponents as a corrupt, calcifying autocracy.

Putin's inauguration at the Kremlin on May 7 follows his landslide reelection in March that he calls a demonstration of public trust in his stewardship but which critics say was little more than democratic window-dressing, Radio Free Europe / Radio Liberty (RFE/RL) said.

It comes two days after police detained some 1,600 people, including opposition leader Aleksei Navalny, after protests in dozens of cities nationwide in which demonstrators came out to voice dismay at Putin's long rule and the prospect of six more years. Most of the detainees have been released and some face court hearings, including Navalny, who was carried away by police and was one of more than 700 people detained in Moscow alone.

The crackdown set a stark tone for Putin's new term, which begins as Moscow remains locked in a geopolitical standoff with the West over a range of issues, including Russia's 2014 seizure of Crimea, backing of separatists in eastern Ukraine, alleged meddling in U.S. elections, and support of Syrian President Bashar al-Assad.

Putin has spelled out a raft of domestic goals for his new term, including slashing Russia's poverty rate, modernizing infrastructure, boosting health care and life expectancy, and a technological drive to transform the economy and improve living standards.

"Lagging behind in technology is the main threat and our main enemy," he said in his state-of-the-nation address weeks ahead of the March 18 election that he won with nearly 77 percent of the vote, according to the official result.

Whether Putin will be able to implement these ambitious plans remains to be seen. A Bloomberg analysis found that Putin largely fell short of the numerous pledges he delivered at the beginning of his third term in 2012.

Russia is still battling with the impact of Western sanctions over its role in the Ukraine conflict and alleged interference in U.S. politics, though its economy has righted itself somewhat due in part to recovering oil prices.

"All indications are that [Russia's] economic performance will be mediocre at best in the coming years. A context of 'neostagnation' is anticipated," Andrew Wood, a former British ambassador to Russia, wrote in a recent report for the British think tank Chatham House.

Russian news outlets cited unidentified sources as saying that the Kremlin was looking to stage a less ostentatious inauguration this time than the one six years ago, when critics ridiculed Putin's motorcade through the deserted center of Moscow as emblematic of his attitude toward the citizenry.

Kremlin spokesman Dmitry Peskov said Putin planned to hold several working meetings following the swearing-in ceremony at the Grand Kremlin Palace and would not play ice hockey, as he did after his 2012 inauguration.

Putin, 65, became acting president on the last day of 1999 and – if his stint as prime minister in 2008-2012 is counted – is Moscow's longest-ruling leader since Soviet dictator Josef Stalin.

He was reelected in March with 76.69 percent of ballots cast, according to official results – more than he received in 2000, 2004, and 2012, and the highest percentage secured by any post-Soviet Russian leader.