On May 3, a Russian Su-30SM fighter jet crashed in Syria shortly after take-off, also killing both crew. 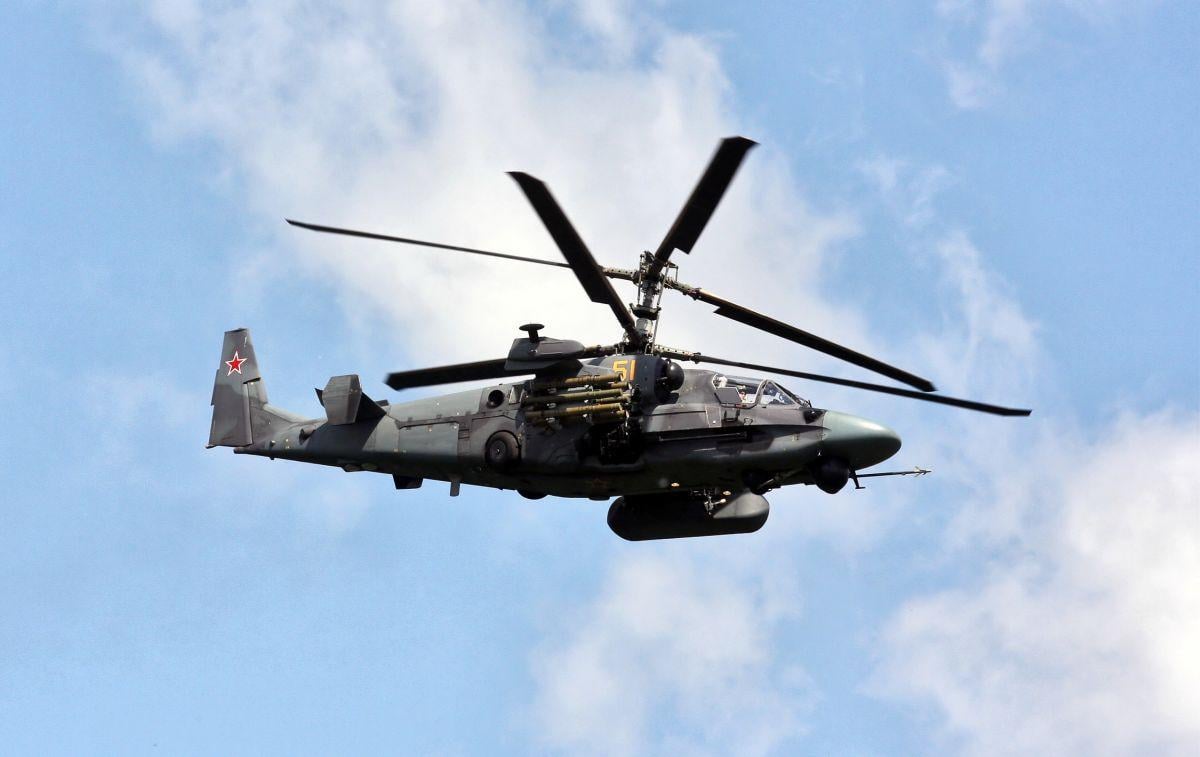 "A Russian military helicopter has crashed while carrying out a planned flight over the eastern regions of Syrian Arab Republic," TASS news agency reported, citing a statement by the defense ministry, according to Reuters.

On May 3, a Russian Su-30SM fighter jet crashed in Syria shortly after take-off, killing both of its crew members.

As UNIAN reported earlier, a Russian Su-30SM fighter jet that crashed off the Syrian coast May 3 that was part of the 43rd separate naval assault aviation regiment of the Black Sea Fleet.

If you see a spelling error on our site, select it and press Ctrl+Enter
Tags:RussiaSyriahelicoptercrash