In response, Iran said it was preparing to restart uranium enrichment, key for making both nuclear energy and weapons. 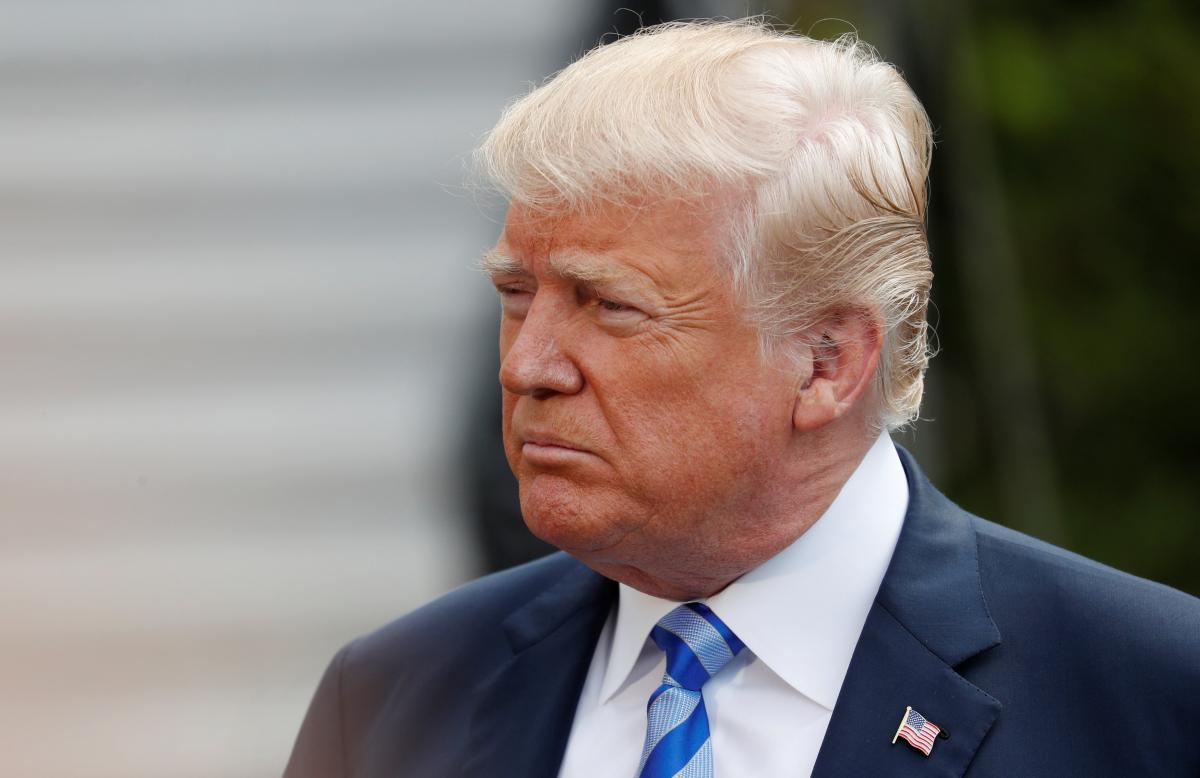 U.S. President Donald Trump says he will withdraw the U.S. from an Obama-era nuclear agreement with Iran.

Calling it "decaying and rotten," he said the deal was "an embarrassment" to him "as a citizen," the BBC reports.

Going against advice from European allies, he said he would reimpose economic sanctions that were waived when the deal was signed in 2015.

In response, Iran said it was preparing to restart uranium enrichment, key for making both nuclear energy and weapons.

Iran's President Hassan Rouhani said: "The U.S. has announced that it doesn't respect its commitments.

"I have ordered the Atomic Energy Organisation of Iran to be ready to start the enrichment of uranium at industrial levels."

He said he would "wait a few weeks" to speak to allies and the other signatories to the nuclear deal.

Read alsoNetanyahu: Iran lied about not seeking nuclear weaponsThe U.S. Treasury said economic sanctions would not be reimposed on Iran immediately, but would be subject to 90-day and 180-day wind-down periods.

In a statement on its website, it said sanctions would be reimposed on the industries mentioned in the 2015 deal, including Iran's oil sector, aircraft exports, precious metals trade, and Iranian government attempts to buy U.S. dollar banknotes.

France, Germany and the UK - who are also signatories to the deal - have said they "regret" the American decision.

The European Union's top diplomat, Federica Mogherini, said the EU was "determined to preserve" the deal.

Mr Trump had previously complained that the deal only limited Iran's nuclear activities for a fixed period; had failed to stop the development of ballistic missiles; and had handed Iran a $100bn windfall that it used "as a slush fund for weapons, terror, and oppression" across the Middle East.

If you see a spelling error on our site, select it and press Ctrl+Enter
Tags:USATrumpIranwithdrawalnucleardeal