Second Eurovision 2018 semi-final to take place on May 10 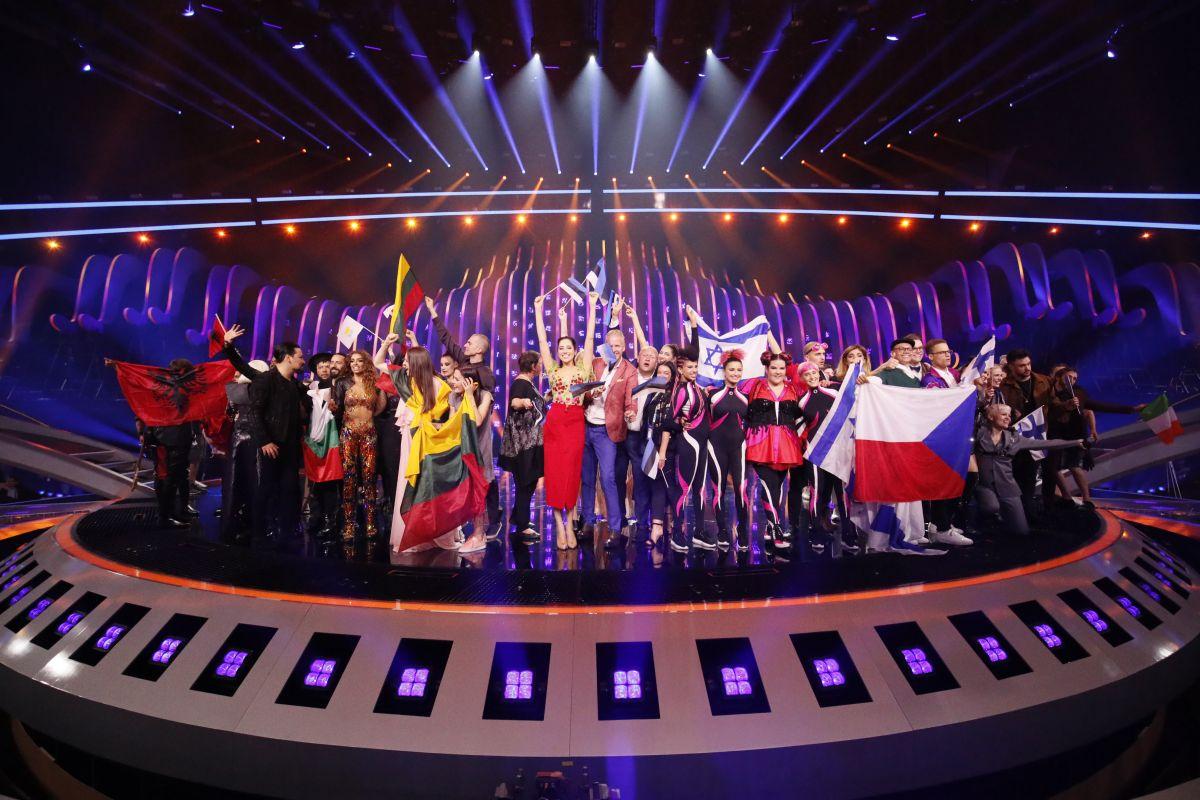 The second semi-final of the 2018 Eurovision Song Contest in Lisbon will take place on Thursday, May 10.

A further 18 countries, including Ukraine, will take part to be among the top 10.

Ukraine is represented by Melovin, he will perform under number 18.

The first Eurovision 2018 semi-final was held on the evening of May 8.

Ten countries out of 19 that made it through the first semi-final are Albania, Austria, Bulgaria, Cyprus, the Czech Republic, Estonia, Finland, Ireland, Israel, and Lithuania.

The fates of the semi-finalists were decided by a combination of votes from national juries and viewers.

Lisbon will host the grand final on May 12. The "Big Five" countries – the UK, Germany, Italy, Spain, and France, and the host country, Portugal, are automatically in the final.

If you see a spelling error on our site, select it and press Ctrl+Enter
Tags: #Eurovision2018#Melovin
Latest news