UNESCO, the United Nation’s overseer of world heritage, has decided to close its office in Moscow, Russia’s permanent representative at the international organization Eleonora Mitrofanova has said, according to Russian information agency RIA Novosti. 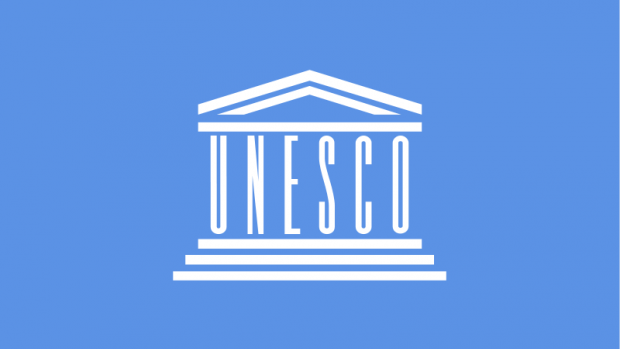 "UNESCO is in a difficult financial situation, therefore, it has decided to close the office in Moscow at this time," she said.

She said that the Moscow’s office would be closed in the second half of 2015.

"The expansion of the International Institute of Information Technology of UNESCO, which is located in Moscow, is foreseen. Perhaps, its director will have the authority to be the UNESCO representative in Russia, in addition to his direct duties," Mitrofanova said.