Russia, China to hold joint exercises in Pacific and Mediterranean 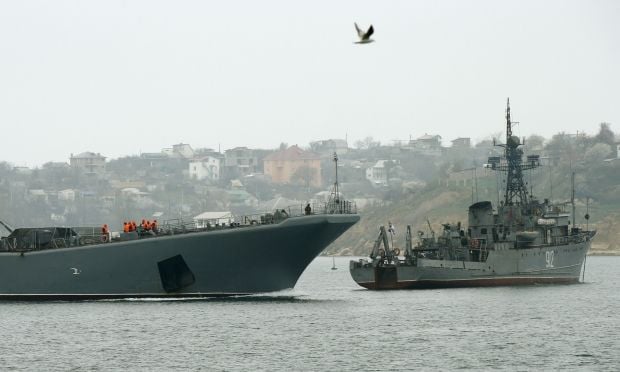 According to Shoigu, both sides noted that the range of their common activities in the military field has been improved and has attained a “systemic character.”

"In May of this year, we successfully conducted the third Russian-Chinese naval exercises, named Naval Interaction, during which the navies of both countries for the first time worked on combat training tasks in mixed groups of ships," he said.

"We’re planning to conduct another joint naval exercise in the Mediterranean Sea next spring. A joint exercise by the navies is also planned to be conducted in the Pacific Ocean," Shoigu said.