The incident happened in the Opera district in central Paris. 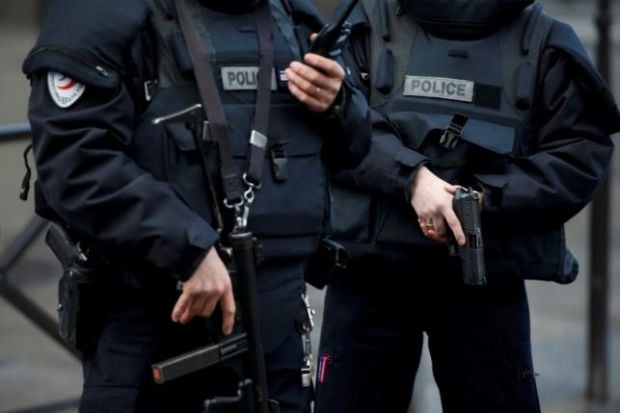 One person has been killed and several injured in a knife attack in Paris, French media say.

The attacker - who has not been identified - is reported to have been shot dead by police, the BBC reports.

The incident happened in the Opera district in central Paris.

Eyewitnesses spoke of panic, describing people rushing back into restaurants and cafes from the streets. The motive for the attack was not immediately known.

Eyewitnesses say police officers first tried to taser the attacker - but then fired two shots after this failed to stop the assailant, France24 reports.

If you see a spelling error on our site, select it and press Ctrl+Enter
Tags:FranceParisknifeattack