Israel's PM: Eurovision will be coming to Jerusalem next year

Israel earned 529 points with a majority of the popular vote in hand. 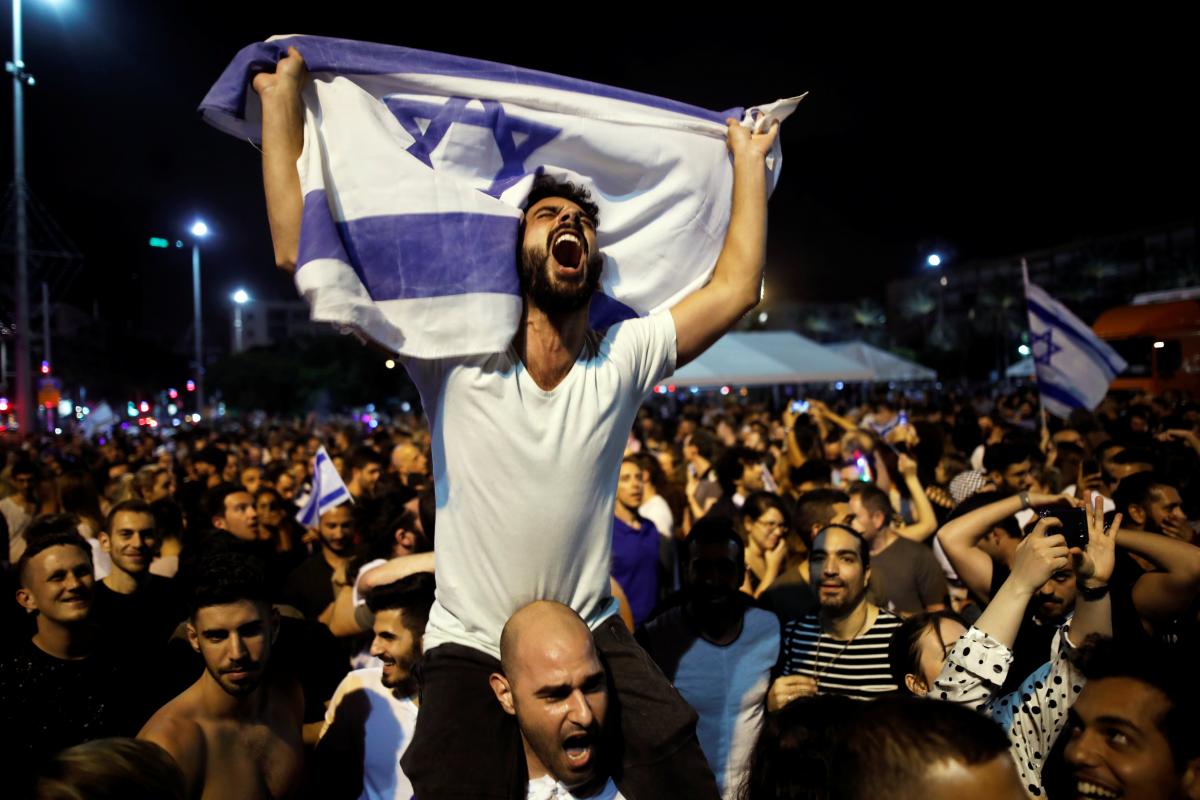 Prime Minister of Israel Benjamin Netanyahu has announced that the Eurovision song contest, which was won by his country's performer Netta Barzilai this year and therefore will be held in Israel next year, will take place in Jerusalem.

"These days, Jerusalem is blessed with many gifts. We got another one last night, with Netta's brilliant and thrilling victory," The Jerusalem Post quoted the prime minister as saying. "The gift is that the Eurovision will be coming to Jerusalem next year. We will be proud to host it. I think we will do everything that allows another big event with a great international viewership in our city, in our country."

As was reported earlier, Israel will host the Eurovision song contest in 2019 after that country's Netta won this year's contest in Lisbon, Portugal, with 529 points, having performed the song "Toy."

This is the first time since 1998 that Israel wins the song contest, and fourth time overall, according to Israel's newspaper Haaretz.